Building back better, but how? 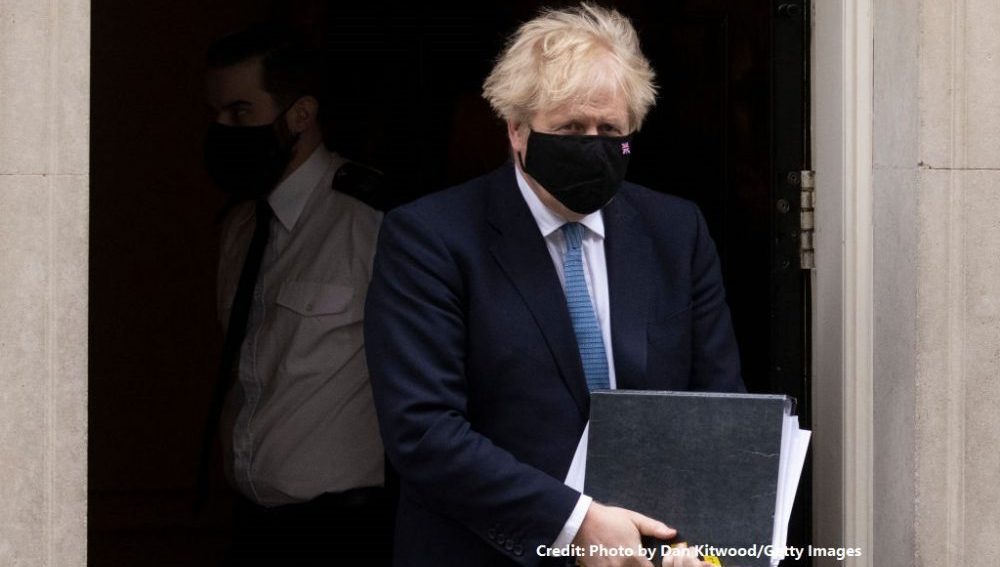 Economies and markets are governed by written constitutions: a power map of laws, legislation, policies and regulations. In seeking to ‘build back better’, the choice confronting governments is not whether to intervene, but how much to intervene, and where to intervene.

Even before the onset of the coronavirus pandemic, the increasingly urgent need to mitigate human-induced climate change and its consequences had already initiated demands, at elite policy-making levels and beyond, for a major rethinking of political economy and the developmental role of the state in particular.

During the past year, Covid-19, and the $16 trillion global policy response to it, has helped to add new momentum to this rethinking.

For example, the International Monetary Fund, having initially distanced itself from austerity in October 2010, at the very moment the United Kingdom was embracing it, and subsequently launched a wider critique of neoliberalism, has now concluded ‘governments need to provide everyone with a fair shot’ by embracing progressive taxation, and  investing more in education and health.

For its part, the World Economic Forum has advocated a ‘Great Reset’ of capitalism, while the United Nations has urged investment in multilateralism to enable nations ‘recover better together’.

At national level, this rethinking and resetting has been most conspicuous in the United States.

The final year of the Trump Administration witnessed a federal budget deficit of $3.1 trillion, or 14.9% of GDP, the largest since 1945.

Trump had promised to eliminate the entire national debt in two terms of office, and instead added one third to it during one term.

With its commitment to ‘build back better’ during 2021, the Biden-Harris Administration is projected to record a federal budget deficit of $2.3 trillion, or 10.3% of GDP, compared to a 50 year annual average of 3.3% of GDP.

Furthermore, the American Rescue Plan, American Jobs Plan and American Families Plan  have given primacy to raising the incomes of the bottom 20% of income earners, women and childcare, while cutting the poverty rate by a projected 28.6% and raising taxes on the wealthiest 1% and corporations so that they ‘just begin to pay their fair share’.

As an unashamed ‘union guy’, Biden’s conception of ‘building back better’ has also committed to rebuilding the middle class and to supporting trades unions, because ‘Unions built the middle class’.

In quantitative and qualitative terms, the combination of Covid-19 and Bidenomics has challenged many of the core tenets of the ‘developmental market’ neoliberal orthodoxy of the past 40 years, including the idea that central government planning constitutes the ‘road to serfdom’.

But will the Johnson government now undertake its own ‘great reset’?

Almost two years after Boris Johnson promised his Government would ‘level up across Britain, and having made ‘build back better’ the central theme of the United Kingdom’s presidency of the G7 during 2021, major questions remain unanswered about what sort of model of political economy is to underpin and shape the Johnson Government’s legislative and policy programme.

First, what, where or who is to be ‘levelled-up’, and in relation to which baseline metrics or performance indicators, and by how much and over what timeframe, and by whom and at what cost?

The Queen’s Speech 2021 contained only an open-ended commitment ‘to level up opportunities across all parts of the United Kingdom’ which could mean anything.

Second, what is to be built back better, and better than what, precisely?

In its fiscal response to the coronavirus pandemic, including borrowing £303 billion in 2020-21 and planning to borrow a further £234 billion in 2020-21, the Johnson Government has demonstrated how David Cameron’s ‘Age of Austerity’ and ‘unavoidable deficit reduction plan’ were entirely avoidable political and ideological choices.

It has also pointed to the potential for alternatives to austerity and neoliberalism for building a sustainable recovery, if a proactive state is prepared to mobilise the full range of fiscal, monetary and industrial policy resources at its disposal.

Already, leading flag bearers for the ‘Britannia Unchained’ model of political economy have written political obituaries for the ‘free market’ and fiscal conservatism during the tenure of ‘Brexity Hezza’.

In truth, as Lord Heseltine has noted, the idea that Johnson’s political economy can be characterised as ‘Brexity Hezza’ is ‘a simple contradiction in terms’.

Johnson’s ‘Hard Brexit’ cannot be reconciled with Heseltine’s own ‘One Nation conservatism’ brand of technocratic pragmatism and 50 year quest for a British developmental state.

In its Plan for Growth, the Government has claimed ‘our plan to build back better takes a transformational approach, but, as critics like the Royal Society have noted, the resources committed thus far have not matched the scale of the Prime Minister’s repeated rhetorical ambition for Global Britain to become a science superpower.

Only £4.8 billion has been allocated to a UK-wide Levelling Up Fund, £12 billion (up until 2030) to the Ten Point Plan for a Green Industrial Revolution, and just £800 million to its Advanced Research and Innovation Agency. Such limited resources are less than transformational.

By contrast, the Biden-Harris Administration has launched a full-scale review of the United States’ supply chains, incorporating an assessment of ‘the manufacturing or other needed capacities of the United States, including the ability to modernize to meet future needs’.

This has been interpreted as a revival of industrial policy and  a transformation in how America treats industry.

With the G7 Summit in Cornwall fast approaching, it is evident the 2020s need not be another ‘lost decade’ for average real living standards.

But transformational ‘levelling up’ will require Boris Johnson, like the Biden-Harris administration, to rethink his political economy and act strategically, if he sincerely wishes to build back better.

By Dr Simon Lee, Senior Lecturer at the University of Hull.