Building the Brexit machine: will the hardware match the software? 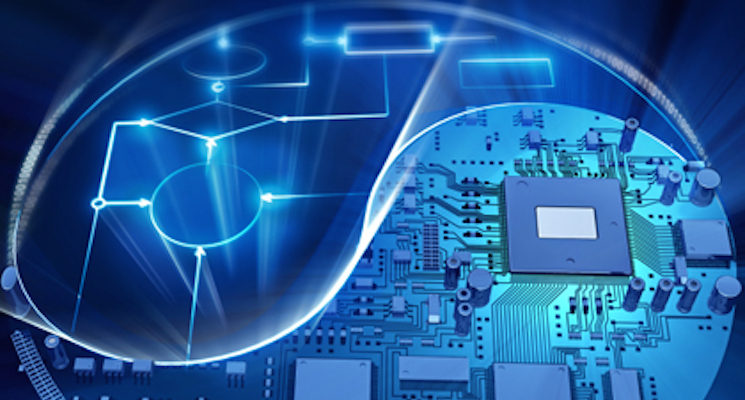 The British government’s preparations for invoking Article 50, triggering the start of the formal Brexit negotiation process, have been split between writing the Brexit software and building the hardware.

The Brexit hardware build is coming along but the software is barely at the beta stage. A fully-formed government operating system for running as a non-EU member is a long way off. Key lines of code are still missing: will the UK be a participant in the EU’s customs union? What will be its relationship to the single market? What are the organising principles for immigration and trade?

There is also no launch date set for OS Brexit 2019. All we know is that it will need to be in place by then end of March 2017 – when Article 50 will be triggered.

The UK government has been creating the structure to facilitate the Brexit negotiation, including a dedicated minister (David Davis) and ministry (the Department for Exiting the European Union, or DExEU). There is also a new cabinet role of secretary for international trade, occupied by Liam Fox, heading a Department for International Trade.

But whether these are the best hardware components for negotiating Brexit will not be fully tested until the software is ready.

The DExEU is the processor in the Brexit hardware. It is responsible for both negotiating Britain’s way out of the EU and establishing a new post-Brexit relationship with the bloc. Staff have been pulled into the new department from the Cabinet Office’s Europe Unit, the Europe Directorate of the Foreign and Commonwealth Office Foreign (FCO), and from the UK’s Permanent Representation to the EU. The plan is to eventually have 400 staff.

Work at the Department for International Trade is especially complicated by uncertainty because of how little is known about what intentions the government has for the country’s future economic and trade relationship with the EU. In particular, it remains unclear to what extent the UK will have latitude to pursue all aspects of trade policy, including the freedom to make trade agreements with third countries. We won’t know if this will be sufficient to run a dedicated UK trade policy application until post-Brexit. Fox’s attempts to find “early adopter” third countries such as Australia have so far been unsuccessful.

The coordination of the Brexit negotiations across government is to come through the Brexit Cabinet Committee which is chaired by the prime minister, and whose membership is equally balanced between ministers who campaigned for the UK to remain within the EU and those who supported Brexit.

While the departmental components of the Brexit hardware are coming along, the role of other parts of the Brexit machinery are less clear – especially the relationship between Whitehall, the devolved governments and the UK parliament.

To pursue the hardware analogy, these are currently being treated by the UK government as peripheral devices. The government wants to use these as output devices to inform what it is doing rather than input devices to feed information into the UK’s Brexit negotiation machine.

Very belatedly the UK government has sought to create a way of accommodating devolved governments in the negotiating machinery. After a tense meeting in London, it was agreed on October 24 that Scotland, Wales and Northern Ireland would have their say via a new Joint Ministerial Committee on EU negotiations, to be headed by Davis. One of the committee’s purposes will be to seek to agree on the approach and objectives for the negotiations ahead – to test the UK government’s Brexit software. It remains to be seen whether such a position can be collectively computed when there is such a difference of opinion across the devolved administrations about what Brexit means.