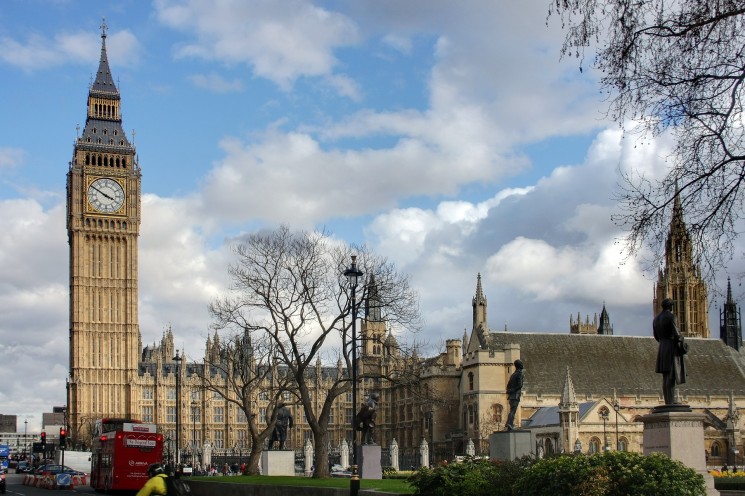 David Cameron’s proposal for a new set of conditions for the UK’s membership in the European Union has been agreed. The summit, which showed more than the usual share of drama and theatrics between EU’s leaders, eventually produced a text that everyone signed up to.

While the hard negotiations centred mainly around the key issues of immigration and eurozone rules, other aspects of the agreement will be of importance as well. In particular, the agreement creates a political narrative of respect for national ‘sovereignty’ and institutions, and the recognition that EU membership comes in various degrees of commitments to the European project.

One such element of the agreement is a ‘red card’ system for national parliaments, allowing 55% of them to object to legislative proposals from the EU.  I – and many others – have shown that this part of the UK agreement will have little if any effect in EU policy-making as the requirement for meeting the criteria are very high. It is difficult to imagine a legislative proposal acceptable to a qualified majority of the governments in the EU council and to members of the European parliament, but which could at the same time mobilise the opposition of 55% of the national parliaments.

The red card system also only applies to cases where parliaments can argue that a certain EU regulation would be better dealt with at national level (the ‘subsidiarity principle’); it does not apply to already existing legislation. The scope is hence very limited.

Yet, as with all EU summits, all parties to the negotiations have to be ‘winners’, and the ‘red card’ agreement will provide an opportunity for all governments to be exactly that. Several leaders from other EU member states have already argued that the new deal for the UK is a step towards strengthening parliaments’ role and influence in EU policy-making, not just for the UK. An increased role for national parliaments is an important political message to send in the current climate, as many of the European electorates and opposition parties are increasingly sceptical of the EU project. They want to see enhanced democracy in the EU, and their political priorities better represented.

Figure 1: Eurobarometer results (November 2015) on the question ‘Please tell me if you agree or disagree with the following statements: My voice counts in the EU (%)’.

Combined with a clarification of the treaties’ reference to European integration within an ‘ever closer union…’, and an emphasis on the ‘sovereignty’ of member states, it is clear that the EU leaders have sought to send a signal to their domestic audiences in this respect. The deal also pronounces the current intergovernmental mode of European governance: national parliaments are suggested to be the reference point for accountability of EU politics to root itself – and not the European parliament.

So while a ‘red card’ system will be of little legislative relevance, the political signal that the agreement sends is worth taking note of.

By Sara Hagemann, senior fellow at the UK in a Changing Europe and assistant professor at London School of Economics and Political Science