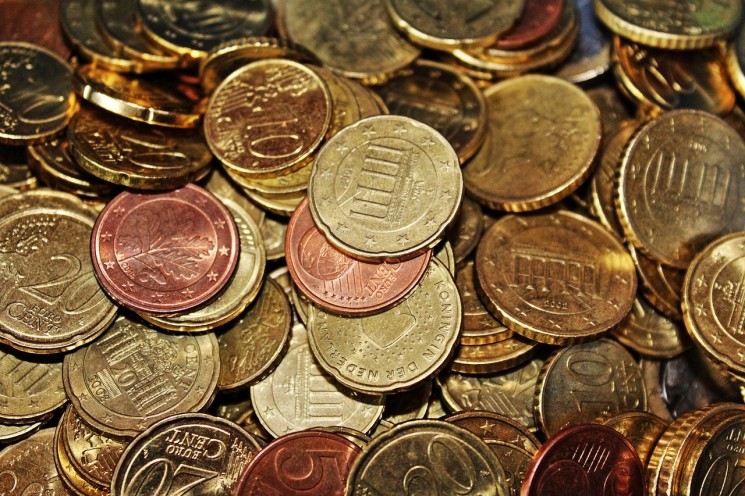 Within the rules of the club, Prime Minister Cameron achieved as much as could be expected on economic governance from the European council negotiations. But the gain in flexibility he obtained may turn out to be rather less significant in practice.

The agreement recognises two quite different visions for the European Union. Eurozone nations seek closer economic and political union, while UK negotiators wish to safeguard its current economic and political sovereignty. Leaders have fashioned an agreement which accommodates both visions. The UK will remain responsible for its own monetary and fiscal policies. And the UK cannot veto or obstruct eurozone countries move towards ever closer union.

It is in the realm of financial regulation, dominated by EU law, where a compromise has been struck. The agreement recognises the financial rights and competencies of nations not in the eurozone. This means authorities such as the Bank of England have authority for monetary policy and financial stability. But the agreement also recognises the legal authority of the single EU rulebook for financial regulation in all member states. The aim of the rulebook is to preserve a level-playing field to contribute to financial stability.

The two principles are upheld by striking a compromise. The agreement states that the single rulebook “is to be applied by all credit institutions and other financial institutions in order to ensure the level-playing within the internal market.” Yet the regulations within the single rulebook may need to be “conceived [of] in a more uniform manner” for nations within the banking union compared to those nations outside.

In other words, the UK may have some flexibility in setting financial regulations relative to the uniformity which nations within the banking union must accept (which includes all Eurozone nations).

This matters because the UK does not just host its own financial market. It is by far the largest financial centre in Europe, dealing with around one-third of Euro denominated wholesale financial transactions (foreign exchange, derivatives, cross border lending). What happens in the UK matters very much for the Eurozone.

To see how much flexibility may be permitted, it is worth remembering why we have a single rulebook in the first place. The single rulebook consists of regulations on the riskiness of financial institutions, such as the amount of capital, liquidity and leverage permitted, but also recovery and resolution procedures in case an institution becomes unsound. Before the crisis, there were all sorts of differences between nations which encouraged cross-border money flows and contributed to the fragility of the system.

So how much flexibility is likely to be tolerated for the UK? Given the importance of the UK financial system to the eurozone, and the enormous political commitment to the banking union to deliver financial stability, it is hard to imagine much regulatory leeway being granted in practice.

The second new concession in the agreement is that the UK, along with other non-Eurozone nations, can attend the euro group meetings. This is an informal forum for eurozone finance ministers. While non-eurozone nations cannot vote at this group, any nation can now raise an issue of reasonable concern to the European council which has the higher authority. But under the new voting rules on the council which come into force next March, the eurozone group of nations will have a built-in majority. In effect, the UK will have a right of appeal, but in practice the outcome may be decided by the eurozone nations. Not so much a veto as a request for a second hearing.

This piece was written by Dr Angus Armstrong, director of macroeconomics, National Institute of Economic and Social Research