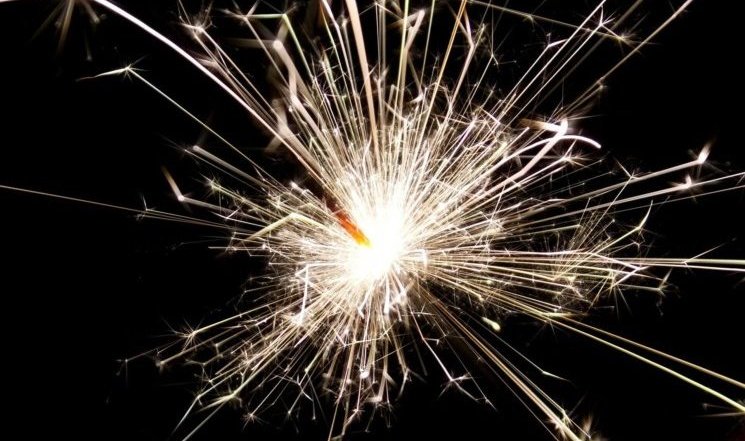 On 20 July 2017, MP Mary Creagh asked Michael Gove to explain how chemicals will be regulated after Brexit. The Secretary of State for Environment, Food and Rural Affairs answered with only one word – ‘Better’.

I salute the Secretary’s ambition. But ambition, without substance, sounds like delusion or empty promises. A hard look at what ‘Chemxit’ entails reveals that what is ‘better’ for the UK does not involve an improvement, but continuity.

1) Better? Not without engaging considerable resources

In many areas, such as the protection of nature and water, UK law already contains the rules which were adopted at EU level to protect the environment. The UK institutions are already charged with implementing them and (mostly) have the necessary resources and expertise to do so. This solid foundation guarantees some continuity during the transition.

Unfortunately, such foundation does not exist in chemical law. Chemical risks are controlled either directly by the EU institutions or in close cooperation with member states – today, the UK institutions do not have the capacity to handle a chemical regime as sophisticated as the EU’s.

The UK government has vowed to maintain the EU’s ambitious standards by integrating them all into UK law. For Chemxit, this means:

– integrating and adapting hundreds of regulations and supporting guidelines;

– finding the budget and resources to create UK institutions capable of effectively ensuring chemical safety, including the scientific expertise necessary to assess the risk of chemicals;

– setting up the procedures, forms and guidelines for the industry to comply with chemical regulation; and

– stting  up the necessary online tools – like a database for the registration of chemicals, for instance.

So Chemxit will bring about a need for considerable additional resources, and these might be politically hard to secure in a context of austerity, competing priorities and in a very short time frame.

Even if Michael Gove were able to secure the necessary resources, the new UK chemical regime has to overcome another challenge. The chemical, manufacturing and retail industries will suffer if the UK and its EU partners do not reach an agreement to maintain some form of connection between the EU and the UK chemical regimes.

Today, with just a few exceptions, the applicable requirements for companies using or producing chemicals are harmonised throughout the EU. They only need to register (aka give information on their chemical to public authority in order to gain access to the market) the chemicals they use once.

Some chemicals can be used only after applying for and obtaining a special authorisation. Today, the industry needs to apply for only one authorisation, valid throughout the EU. Having these centralised procedures saves money and time for the industry, a benefit that it is now understandably afraid of losing (as seen in their contributions to the House of Commons Environment Audit Committee inquiry). More specically:

– The industry legitimately fears the impact of Chemxit on the validity of the procedures they have already completed. Will the authorisations they obtained under EU law still be valid post Brexit? Will their registrations? An agreement will need to be secured to guarantee a smooth transition.

– The industry also worries about the duplication of procedures post-Brexit. The UK could decide that an authorisation acquired in the EU is deemed valid under UK law, but it would then need to convince the EU to share all the information received from companies during this authorisation process. Likewise, the EU might accept reciprocity and approve the UK’s procedures – but only if they remain closely aligned. But then: what’s the point of duplicating the systems if the same norms apply, and if the same information is provided?

Setting up a UK chemical regime will be very costly for the state, very difficult complete on time and can become costly for the industry if the UK does not secure mutual recognition. Michael Gove promised a ‘better’ system, but how would he deliver it? Considering the context, the ‘better’ option might simply be to remain part of the EU regime.

3) ‘As good as now’ might actually be the ‘better’ option

The UK has the option to continue participating in the EU chemical regime; the idea was even mentioned in the White Paper on Brexit as well as in the inquiry on the future of chemicals regulations led by the House of Commons’ Environmental Audit Committee. It would save the cost of creating a new institutional system and be less hassle for the industry.

The system might not be better but it would still be one of the best in the world. However appealing this option is, the UK will need to lead a skilful negotiation to have every member state agree to this – an agreement which will, without doubt, be conditioned on a contribution to the budget and to a strict alignment of UK and EU law.

The government’s tendency to downplay the sheer complexity of Brexit is risky. The only way to start a respectful negotiation with the EU is to recognise Chemxit’s challenges. Truthful explanations of the task ahead might not be witty or simple, but they are what will get the job done.

By Apolline J.C. Roger is a Lecturer in EU environmental law at the University of Sheffield Law School. She submitted evidence to this year’s House of Commons Environment Audit Committee Inquiry in The Future of Chemicals Regulation after the EU Referendum. This piece originally featured on the Brexit and Environment page.