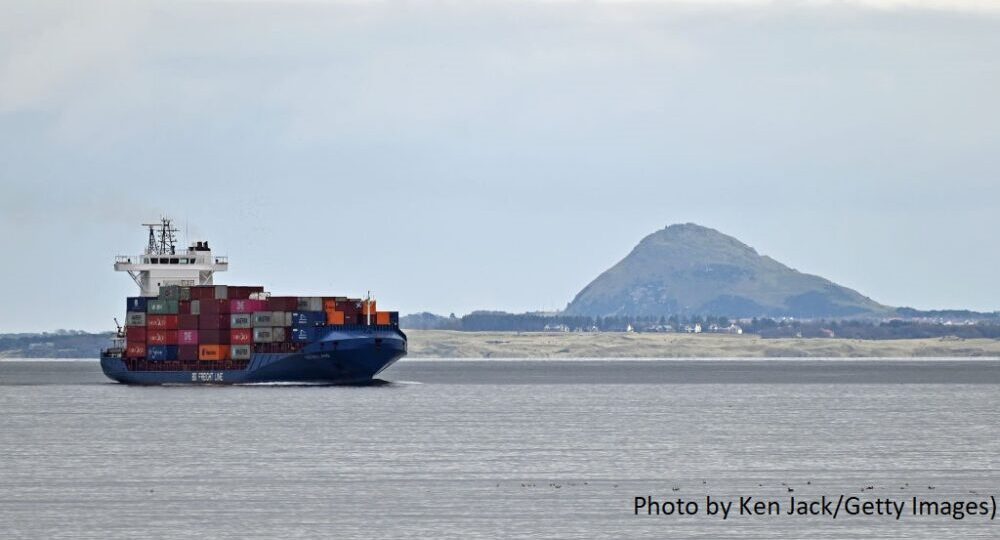 As the Brexit transition period comes to an end, there is mounting concern about how international supply chains may be affected by any disputes over payment and compliance with customs changes, and the potential cost implications of this.

Given the new complexities with or without a free trade agreement between the EU and the UK, business may have to ‘pay an official distributor or a customs and freight forwarding agent to bear the risk that new paperwork and payment obligations are satisfied,’ while HMRC has advised business to ‘go and talk to a customs expert to find out what they need to do to get ready.’

AEO accreditation, while not mandatory, sends a message to other parties in the supply chain that a license holder’s role in that chain is secure.

Since the Brexit referendum, the UK has seen the highest percentage increase across Europe in AEO registrations (with a 26% surge compared to 5% in Germany from February 2017 up to January 2019) – reflecting the above-mentioned concern as well as potential advantages of an AEO license to UK business trading with the EU after Brexit.

The benefits of the scheme can also be extended when there is a bilateral mutual recognition agreement (AEO-MRA, henceforth MRA) in place, whereby two customs administrations agree to recognise each other’s AEO licenses and to provide reciprocal benefits to foreign holders in domestic customs clearance process.

In the context of Brexit, the EU scheme will expire for UK firms when the transition period comes to an end, and as such the UK Government is currently establishing its own AEO programme, hoping to maintain current license holders’ status and benefits at the UK border.

However, whether the UK will be able to secure a mutual recognition with the EU, or any other existing partners through the EU scheme, will depend on the outcome of current and future bilateral trade negotiations.

Our project is the first to examine the impact of existing EU MRAs on UK trade and highlight the importance for the UK Government to replicate these MRAs with existing partners, as well as negotiating one with the EU in current trade negotiations.

We looked at highly disaggregated trade transaction data from HM Revenue & Customs (HMRC) which enabled us to identify relationships between firms and freight forwarding agents, and the AEO status at the shipment level in the period of 2009-2017.

We find that, historically, when a new MRA came online, this led UK firms that were already exporting their merchandise to shift their sales to move through an AEO agent due to savings in trade costs, in line with our theoretical predictions.

Focusing on the US-EU MRA (2012), we also find evidence that UK exporters trading through AEO agents were 10% more likely to export to the US following the MRA compared to the pre-MRA period, but such effect comes with two quarters’ delay for exporters with AEO status themselves.

Our findings therefore highlight the significant role of agents as a conduit through which the AEO scheme and existing MRAs can boost and facilitate trade.

Intuitively, customs procedures involve huge amount of paperwork and administrative effort, and a specialised agent can adapt to the new MRA rules much faster to benefit from it than a trading firm on its own.

Overall, our findings suggest that UK firms have greatly benefited from the EU’s AEO scheme and its existing bilateral MRAs and it is critical for the UK government to minimise post-Brexit trade disruption through ensuring a smooth transition to a UK-owned AEO scheme and maintaining existing MRA partners.

Such importance has also been highlighted in a policy paper on future customs arrangements after Britain leaves the EU, in which the UK Government has committed to ‘look at options to reduce the pressure and risk of delays at ports and airports, for example by […] negotiating mutual recognition of Authorised Economic Operators (AEOs), enabling faster clearance of AEOs’ goods at the border.’

Disclaimer: This work contains statistical data from HMRC which is Crown Copyright. The research datasets used may not exactly reproduce HMRC aggregates. The use of HMRC statistical data in this work does not imply the endorsement of HMRC in relation to the interpretation or analysis of the information.