Can investors sue the UK over Brexit? 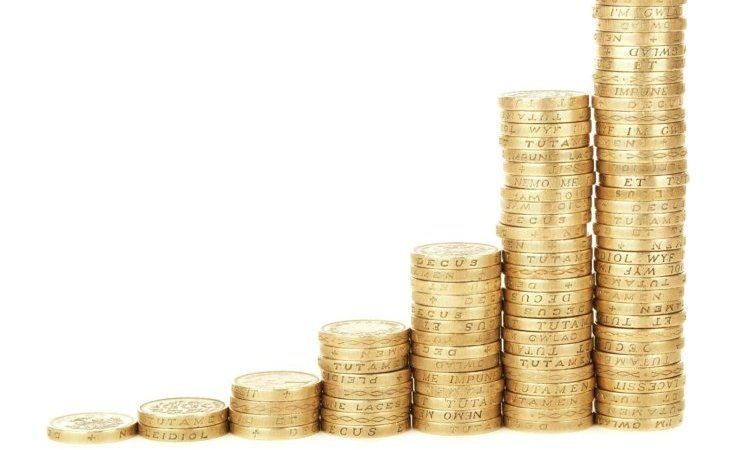 Until a week ago when people spoke about the Brexit bill, they meant the financial settlement between the EU and the UK. But now, a different bill has made headlines, first in legal blogs, then in the press. According to these reports, investors could sue the UK, seeking compensation for losses arising because of Brexit.

What is this about?

Imagine you are a Chinese investor. The fame of your product has spread to France, and so, in 2014, you decided to set up a factory in Europe. Because your staff speak English and you are more familiar with the English legal system you opted for the UK as your preferred location, relying on the ability to have your product approved for the whole EU and to trade freely with your French customers. Looking forward to a massive increase of your business in Europe, you poured £100 million into your new factory. By 2015 it was up and running.

Then, the UK voted for Brexit. You learn that if the UK leaves the EU without a deal, shipments of your product to the Continent would be subjected to a 5% tariff. Your margins do not allow you to absorb this amount yourself, but you cannot pass it on to your customers either, as that would price you out of the market. Your investment is turning sour. Like any rational investor, you start looking for a way to minimize your losses. Your lawyer advises you to sue the UK government the day after Brexit happens. For £100 million.

The law that decides that question is called “international investment law”. It is a network of more than two thousand treaties signed mostly between two countries (so-called ‘bilateral investment treaties’ or ‘BITs’) and protecting investors. UNCTAD lists 95 of such treaties in force for the United Kingdom. Their structure is often quite similar: they mainly provide for a right of compensation in case of expropriation of the investments of nationals or companies from one of the treaty parties by the other party, and for the obligation to afford such investments fair and equitable treatment.

If a state violates these commitments, the investor has the right to sue the state for damages before an international arbitral tribunal (referred to as ‘investor-state dispute settlement’, or ISDS). The number of cases filed under such agreements has skyrocketed lately and has led to public opposition against the inclusion of ISDS in the negotiations for the trade agreement between the EU and the USA.

The question then is, whether the changes brought about by Brexit would violate the UK’s bilateral investment treaties. Brexit clearly does not lead to the direct expropriation of our Chinese firm’s investment. However, it is recognized in investment law that if regulatory action by the host country unreasonably interferes with an investment so that an investor cannot enjoy it, the investor can demand compensation – e.g. claiming a violation of ‘fair and equitable treatment’. Where to draw the line between legitimate regulation and unfair treatment of an investor is contested.

Most arbitrators would likely regard Brexit (and its consequences) as a legitimate exercise of regulatory powers by the UK. They would argue that investors’ expectations that the UK stay in the EU are not protected under investment treaties, and so investors cannot demand compensation.

But some arbitrators might disagree. They could refer to case law that regards a fundamental change of the regulatory regime which does not take into account the consequences for investments made under the previous regime as a violation of the state’s obligations. It was under this rationale that Spain was ordered to compensate a British and a Luxembourgois investor for a role-back of its incentives for solar power.

To be clear: there are a number of other legal hurdles for a Brexit-related investment claim to succeed. The investor would need to demonstrate that the regulatory regime under which it operates has deteriorated significantly because of Brexit. This will more likely than not be the case for an investor’s ability to trade with the EU.

Second: the investor must be protected by an investment treaty. Not every country that is a significant source of investment into the UK has an investment agreement with the UK: the USA, Japan, and most EU member states do not. China does. But even where there is no treaty, investors often – for tax reasons – invest through subsidiaries, so that investment ultimately can flow into the UK from surprising sources. Third: the investor must file a case against the UK, prove the damages it claims and an arbitrator must follow a minority position on the interpretation of the protection provided by these agreements.

However, the government can – through action and inaction – make it more likely that investors bring successful investment arbitration claims. Unaware of this risk, the government currently seems to be doing both.

An investor is more likely to win its case if it has obtained concrete commitments or assurances from the government that are not kept. A letter to an investor committing to concrete Brexit outcomes could prove disastrous. The government’s correspondence with Nissan raises a red flag in this regard, although its content is not known.

Arbitration is also more likely to succeed where the government could provide for regulatory continuity but does not. This is a task the “Great Repeal Bill” has to tackle. But the devil here is in the detail. A significant example in this regard is EU trademarks. Currently, trademarks registered with the EU Intellectual Property Office are valid in all member states – including the UK.

As EU trademarks are granted by an EU institution under EU law, they will cease to be valid for the UK upon Brexit, unless the government takes action. The Great Repeal Bill White Paper does not yet propose a solution for this issue. The number of EU trademarks is significant; the financial harm that could be caused by the loss of rights in the UK is, as well. The government should be aware of it and take action.