The UK, Brexit and the Canada model 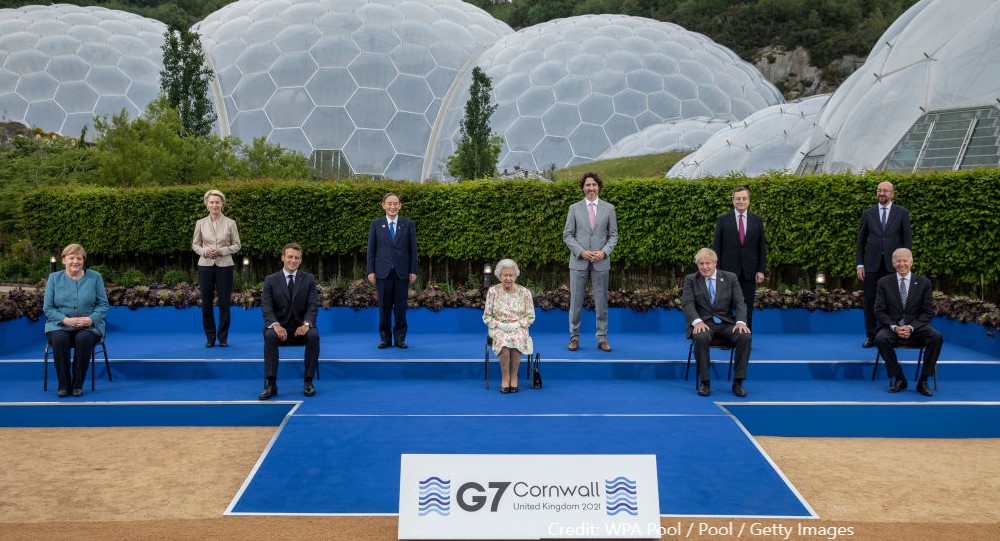 Writing in February 2016 – and in advance of the Brexit referendum – in a comment piece for UK in a Changing Europe entitled ‘O Canada? An Alternative for the UK after Brexit’ – I picked up on the degree to which prominent Brexit campaigners were drawing attention to the EU’s relationship with Canada as a model for the future relationship with the UK.

The piece primarily focused on what was contained within the Comprehensive Economic and Trade Agreement (CETA) reached between Canada and the EU in August 2014, and contrasting this with alternative third country relationships such as those such as Norway (under the EEA) and Switzerland.

The attractiveness of the CETA, for prominent Brexit campaigners such as Conservative MP David Davis, was that it provided a model for EU relations which allowed for access to the EU’s Single Market whilst neither being part of the EU’s legal system nor with the free movement of labour provisions.

And of particular interest for advocates of Brexit in this scenario was the proposition that UK businesses would only be required to conform to EU standards and regulations when exporting to the EU’s Single Market.

At that time a CETA/Canada-type future relationship for the UK represented a ‘hard’ version of Brexit, with the UK entering into a very much more distanced relationship with the EU than (its then) status as a member state.

Following Theresa May’s presentation of the UK Government’s ‘red lines’, in December 2017, Michel Barnier, the EU’s negotiator, presented his ‘stairs’ slide to EU leaders showing that the UK’s position made a Canada (or Republic of Korea) type deal the most likely outcome.

M. Barnier thought that this diagram demonstrated an absurd aspiration for a country like the UK, which was – at the time – fully integrated into the EU’s Single Market as a member state.

Eventually, it turned out that the UK’s relationship with the EU – under the terms of the Trade and Cooperation Agreement (TCA) agreed in December 2020 – was to be much closer to a Canada-style agreement than the alternatives that the EU already had in place with other European countries at the time.

How ‘Canada’ is the UK’s relationship with the EU now? Excepting the special arrangements put in place for Northern Ireland, the goods trade relationships set out in the TCA and CETA are not dissimilar.

On the trade in services there are some important differences – but these are at the margin. And on labour mobility rights the arrangements in the TCA are not significantly to those of CETA or the EU-Japan Economic Partnership Agreement (EPA).

Compared to the most liberalised of the EU’s trade relationships with third countries, the TCA is up there with the agreements struck with Canada and Japan.

Obviously, measured against the relationship the UK enjoyed previously with EU member states there is a major departure from the arrangements that existed before Brexit.

In some respects, however, the UK’s relationship with the EU is now much less developed than that with Canada. And this can be illustrated in the area of foreign, security and defence policy cooperation.

Theresa May put significant stress on the aspiration for a close security relationship with the EU after Brexit, and even mooted the idea of a specific treaty on security.

Through speeches, such as that in Florence in September 2017, and through Government documents, there was a consistent message showing the desire for a close foreign, security and defence policy relationship.

The Johnson-led government signed up to the idea of EU-UK agreement on such a relationship in the Political Declaration, intending to set out the aspirations for the future partnership alongside the Withdrawal Agreement.

However, the UK Government was subsequently to take the decision that it would not seek a formal agreement in these areas, and so now there is currently no formal agreement covering EU-UK foreign, security and defence cooperation.

One component of this was to deepen the Canada-EU cooperation on foreign, security and defence policy.

The EU and Canada both frequently stress they are partners of choice on foreign and security cooperation, and in the area of defence this has recently resulted in Canada being one of the first non-member state countries invited to join one of the EU’s military capability development projects (alongside the United States and Norway) to provide for greater ease of movement of military forces and equipment across Europe by rail, road, air or sea.

The UK’s relationship with the EU has ended up with important Canadian parallels. Like Canada, the UK now sits next door to its most important market.

Both Canada and the UK feel they are the subject of the the political vicissitudes of their large neighbour to the south, which has an impact on their trade relationship with an over-sized adjacent economy.

As well as sharing the same head of state, they are also marked by a politics of separatism, with regions seeking greater autonomy from the capital. Both Canada and the UK both practice a strong commitment to Euro-Atlantic security.

By Professor Richard G. Whitman, Director of the Global Europe Centre at the University of Kent and former associate fellow at UK in a Changing Europe.