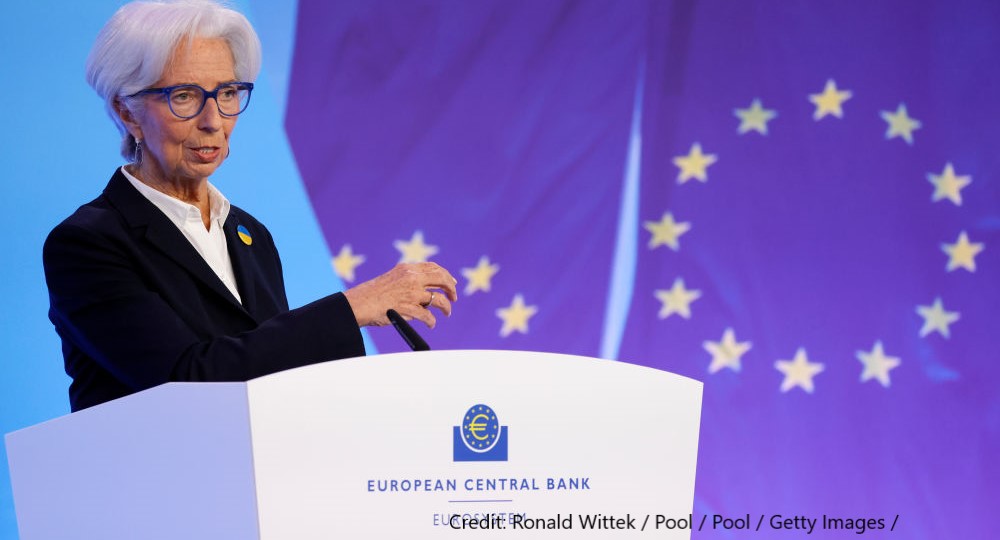 Have central banks lost their lustre? In their responses to the global financial crisis, the Eurozone sovereign debt crisis and the pandemic, the European Central Bank, the Bank of England and the Federal Reserve were widely praised not only for their timely actions, but also for being prepared to act while other policymakers dithered.

Now, however, these same central banks are being blamed for not spotting the rise in inflation and thus failing to fulfil their core mandate of ensuring price stability. For several years, inflation had undershot a rate of 2% which had become the formal or de facto target for many of them. This was despite the best efforts of central banks to restore the 2% rate deemed to constitute price stability.

Until very recently, top officials had maintained that the rise in inflation was largely a statistical fluke caused by prices which had fallen during the pandemic reverting to their previous levels. As such it would peter out rapidly. This line was being promoted until well into the autumn of 2021.

Andrew Bailey, Governor of the Bank of England, was still saying in mid-October 2021 that he believed the rise was temporary, although (as quoted by Reuters) he was by then starting to worry that rising energy prices would push inflation higher and for longer. He has since conceded that this view was over-optimistic and now believes inflation will be higher in the UK than elsewhere.

Similarly, Christine Lagarde, ECB President, said two weeks later: ‘Inflation is rising, primarily because of the surge in energy prices but also as the recovery in demand is outpacing constrained supply. We foresee inflation rising further in the near term, but then declining in the course of next year.’ We are more than half-way through ‘next year’ and there is no sign of the promised decline.

From the early stage of the global financial crisis in 2007, central banks sought to use monetary policy to cushion the economy. Low (sometimes negative) interest rates and ‘quantitative easing’ aimed at stimulating demand had been the norm for several years. Some critics – many, with regard to the ECB, bearing German surnames – argue that monetary policy should have been tightened far sooner.

Today, however, faced with a gathering storm, central banks seem bewildered about how to act. There have been some interest rate rises and a limited move to cut back the vast amounts of money pumped into the economy through quantitative easing programmes.

But the central bankers have appeared to be increasingly behind the curve and devoid of clear strategies. Indeed, there are many who think the ECB has procrastinated for too long, and that the rise in interest rates expected this week will be too little, too late.

Because inflation has risen so rapidly, quarter or even half point rises in interest rates – the Bank of England rate is now 1.25% – mean that real interest rates have become strongly negative. Even if a saver is able to obtain precisely the official rate (and most earn much less), the saver will find that the spending power of their savings falls by several percentages points over the next year.

Worse could be on the horizon. At its last regular meeting on 8 June, the ECB’s Governing Council discussed the emerging problem of widening interest rate spreads between the more indebted Eurozone members and those with better credit ratings. Italy, not for the first time, is the cause for most concern because it has struggled to achieve economic growth for over two decades and has a high level of public debt.

In 2012, high spreads afflicting Italy and Spain had led to the now legendary ‘whatever it takes’ speech by Mario Draghi, then ECB President and (for now at least) Italian Prime Minister. At the time, the ECB also unveiled a new instrument called ‘outright monetary transactions’ (OMT) under which it could lend money to national governments, but only if they signed up to tough conditions on economic reform. But no country ever resorted to OMT, fearing the impact of the conditions, especially during the pandemic.

Vague commitments have now been made by the ECB to devise a new instrument to counter what is being referred to as the risk of ‘fragmentation’. But faced with critical comment, especially from financial markets, about what such an instrument might entail, an emergency meeting of the ECB Governing Council was called in mid-June to try to provide reassurance.

Critics have not been mollified. For example, Moritz Kraemer (a German banker) observes that the ‘design of the instrument remains extremely fuzzy’, is engendering unrealistic expectations, and is wide open to challenge in Germany’s Constitutional Court or, indeed, the European Court of Justice. The obvious concern for Christine Lagarde today is that markets may be unconvinced by a second ‘whatever it takes’ style speech.

Could we be on the cusp of a new era in central banking? From the late 1980s onwards, a wave of change followed the decision of New Zealand to give effective independence to its Reserve Bank and to ask it to make price stability its main objective. Independence and an inflation target followed for the Bank of England in 1997 and having an independent central bank became a pre-condition for acceding to the euro.

Independence is justified by acting in a timely and judicious manner. For this reason, central banks worry profoundly about their credibility because they have to convince citizens, financial markets and governments alike that theirs will be firm hands on the tiller of the economic ship.

If they do not find answers soon for the inflation crisis, credibility will be undermined and the case for continuing independence will face challenges. These are tricky times for the central bankers, who not so long ago were considered beyond reproach.