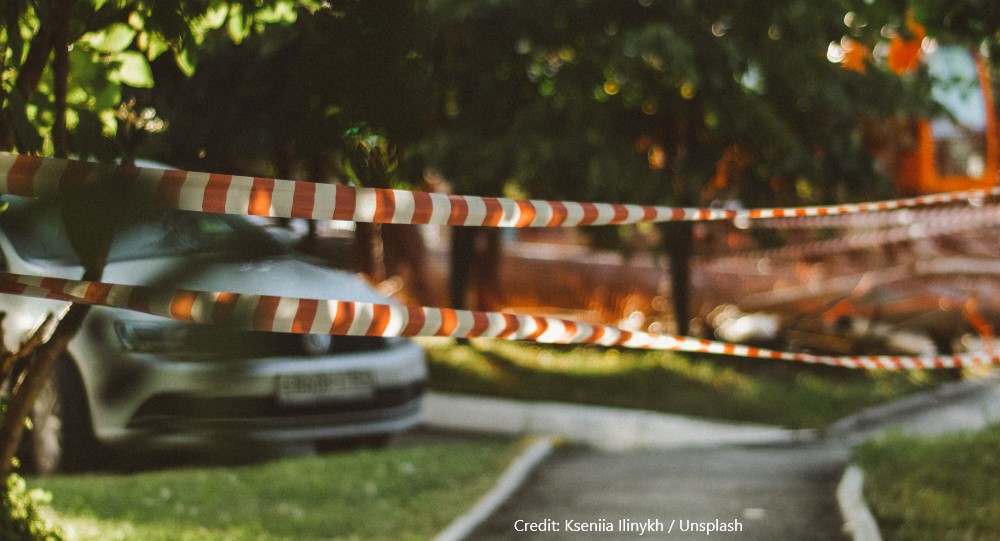 Oh no, not another one.

That was my immediate reaction to reports in the Financial Times that the Prime Minister had asked 250 business leaders to come up with ideas on how to change regulations to take advantage of the UK’s departure from the EU’s regulatory orbit on 1 January.

Only last year, shortly before his self- defenestration, then Chancellor Sajid Javid launched his own – brief – red tape challenge to the public.

Rather more substantively, the Cabinet Office in 2011 launched a big crowdsourcing exercise, covering 28 themes, over 100 sub-themes, and 21,000 statutory rules and regulations to get the public to say what they wanted scrapped.

And in the shadows, as Brexit was proceeding through negotiations into Parliament, former Cabinet Minister Sir Oliver Letwin ran his own sotto voce red tape challenge to see if he could create a degree of cross-party consensus on what could find its way onto the regulatory scrapheap.

All the recent red tape challenges are Conservative or coalition affairs, but Labour ran its own when it was in government. In the mid-2000s it set up an exercise to cut administrative burdens, getting consultants PwC to try to estimate the costs of regulation by department, following a model pioneered by the Dutch government.

They even briefly named the business department BERR – standing for Business, Enterprise and Regulatory Reform.

And there is standing government apparatus to challenge the assessments of new red tape put forward by departments. In its current incarnation it is called the Regulatory Policy Committee, an independent body sponsored by the Department for Business, Energy and Industrial Strategy.

All these efforts show there is a continual war in Whitehall against what is perceived to be the tide of red tape. Now, for the first time, the substance – as well as the processes – behind red tape that originates from the EU can be put back on the table.

But experience suggests that the results are not likely to be huge. The evaluation of the red tape challenge the government submitted to the OECD in 2014 suggested that over 3,000 regulations had been scrapped.

But in practice less than half of those made any difference to business. The rest were just statutory clutter. The government estimated that had saved business around £1.2 billion a year. Nice but not earth shattering.

The ambition for the administrative burdens exercise was higher – to cut the assessed burden by 25% – saving business around £4 billion. The final report on the simplification exercise, published in July 2010, estimated that the bulk of those savings – £3.5 billion – had been delivered.

So previous exercises suggest that the Prime Minister will find it hard to find game changing amounts of red tape to cut through.

First, better regulation exercises always focus solely on one side of the equation – the costs of complying with regulation. But even the most regulation-happy department or government, or indeed the EU, regulate for a reason.

The most burdensome regulations tend to be around health and safety, planning, workers’ rights and environmental protection. It is possible to look at streamlining compliance.

But the public are less keen on seeing reduced regulatory standards or rights. Tragedies such as Grenfell and BSE, both of which had their origins in inadequate regulation, show that the costs of poor regulation can be very high indeed.

Second, the UK’s scope for deregulation in some of these areas will be constrained by the level playing field provisions it has just signed up to in the Trade and Cooperation Agreement (TCA) with the EU.

It has agreed not to regress from the environmental and labour standards prevailing at the end of the transition period.

Already, former EU Chief Negotiator Michel Barnier was reported as firing a warning shot about the government’s announcement that it would – as an emergency measure – relax the EU derived ban on use of neonicotinoid pesticides for the sugar beet industry.

Moves to depart from the Working Time directive floated recently might be a bigger provocation.

Under the TCA, if the EU can show any impact on trade, it can impose compensatory tariffs.

Third, changing regulations imposes costs of its own, especially if it means businesses have to fulfil different requirements in the UK and the EU. The top complaint of businesses in the administrative burden exercise was keeping on top of changes of regulation.

Those costs go up if the systems are different. And that matters for any business that trades with either the EU or Northern Ireland, which stays in the EU’s goods regulatory regime. Continued alignment was a demand from many businesses throughout the Brexit process.

All that said, the government has just placed a massive competitive penalty on all British businesses that export to or import from the EU, or need to import labour to meet their workforce needs and can no longer rely on free movement. This means increased paperwork.

And Brexit means some businesses are already facing massive increases in regulatory costs; for example, to replicate the data they have already submitted to comply with EU chemicals regulation to comply with the British version.

So the government needs to look at what it can do. It could start with evidence submitted to the review of EU competences undertaken in 2013 – and look at ideas such as such as the British Chamber of Commerce’s suggestion of reducing how long paperwork needs to be held as part of the Toys Directive or the National Farmers’ Union suggestion that legislation be made less prescriptive, such as on angle of ramps needed to be used in transporting livestock.

It could also revisit Commission’s own work, such as its 2011 report on ‘Minimizing regulatory burden for SMEs’, which highlighted 13 areas where SMEs could be given exemptions or offered a lighter regime.

But it should not fool itself that acceptable deregulation will come close to offsetting the immediate competitiveness loss from leaving the EU single market and customs union.

That new red tape dwarfs the benefits of every red tape challenge ever launched.

By Jill Rutter, senior research fellow at UK in a Changing Europe.