China, the EU and the UK in the year of the Dog 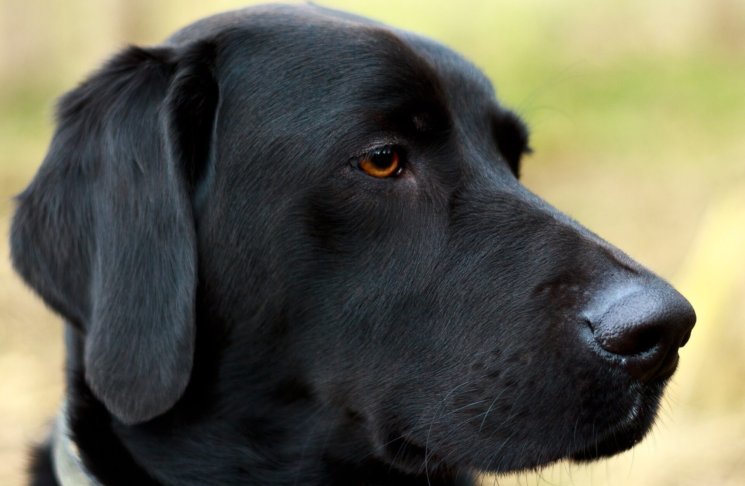 Performers dressed as dragons have once again weaved through London’s streets to celebrate the coming of the Chinese New Year. The Year of the Cockerel has become the Year of the Dog, but much of the Brexit uncertainty that clouded UK-Chinese relations a year ago still remains.

The triangle of relations between China, the EU and the UK thread together a patchwork of narratives that must be considered in relation to one another in order to form even the most rudimentary predictions about what comes next.

First, there is a growing global pushback against Communist Party of China (CPC) influence abroad. Australia and New Zealand in particular have registered escalating concern over interference after a number of scandals hinted at CPC influence amongst senior officials.

The realisation that such influence may have pervaded political decision making and academic debate has spooked politicians into considering new legislation. Indeed, in the current climate there is a danger of rising nativist resentment directed toward overseas Chinese communities and Chinese students.

With all the talk of China’s rise it is easy to forget that the country is beset with challenges of its own. In the case of Chinese-British-European relations, the issue of capital flight is particularly pertinent.

There is unease within the CPC both about the number of wealth holders leaving China and the scale of some investments abroad. Whilst we’ve already seen measures to reign in the largest acquisitions by Chinese companies, we can expect investments to continue in sectors considered high-priority by the CPC, for example agriculture and new energy.

The most likely outcome is continued political support for outward direct investment, albeit on a slightly reduced scale and more focused on sectors considered aligned with national interests. This in turn may result in a slightly more competitive environment in Europe surrounding Chinese investment capture.

Finally, the UK and the EU prepare for Brexit troubled by the potential for disruption, but buoyed by improved global economic conditions. The UK sits awkwardly, as Theresa May’s recent China visit attests: on the one hand wisely trying to reign in some of the excesses of the ‘Golden Era’ rhetoric of her predecessors, whilst on the other, insisting that the UK is very much open for business.

The interplay between these three strands makes for an interesting dynamic. The developments also present, on closer inspection, conditions by which internal EU cohesion and Europe-wide coordination may come under pressure as the situation evolves.

China and India are regularly identified by Brexit supporters as key opportunities for post-Brexit British trade deals, and with good reason. China, for its part, makes no secret about linking positive post-Brexit engagement with demonstrations of the UK’s ‘sincerity’, by which it means acquiescence on Chinese domestic and foreign policy behaviour.

Global scrutiny of Chinese influence, particularly through elite channels, will continue or even grow in intensity. The consequences of Brexit are likely to influence the British response to such a phenomenon.

The UK is, given its increased desire for Chinese trade and investment, unlikely to broach any of the Chinese government’s ‘sensitive’ issues. Looking to Hong Kong, for example, the ‘one country two systems’ agreement made between China and the UK renders the latter ideally placed to intervene in the face of increasing violations of the spirit of the agreement.

Yet Chris Patten bemoans a dereliction of duty by Britain towards its former territory. At the same time, the recent people-to-people dialogue between the UK and China faced criticism for its avoidance of any Chinese voices outside of state-sanctioned channels.

In fact, the Chinese chair, Liu Yandong, previously headed the United Front Work Department, the precise office of Chinese government responsible for the Party activities abroad that caused such uproar in Australia.

The UK’s unfamiliar circumstances increase the probability of divergence between its own position on China and that of the EU, a difference that will most likely be embodied in any Sino-British trade deal that follows Brexit.

With an agenda dominated by the prospect of Brexit, little attention is paid to the very significant divisions between the EU states on the weight attached to ethical concerns against the demand for greater trade and investment from China. Only last summer Greece shocked fellow EU members when it blocked an EU statement at the UN criticising China’s human rights record.

It appears that China is attempting to cultivate deeper bilateral relations with a number of Central and Eastern European countries through the ‘16+1’ format, that allows China-CEE dialogue without western European involvement.

German politicians, spotting the danger of a compromised EU common policy on China, have spoken out strongly, with German Foreign Minister, Sigmar Gabriel effectively labelling China as a threat to European unity. This episode is typical of the uncertain wider geopolitical landscape in which Brexit will take place.

Just what shape will British engagement with China take once the demands for trade are stronger and obligations to EU protocol are removed? For Britain to make good on its ambition to secure a spectacular trade agreement with China, it is going to have to make significant compromises, from support for Chinese market economy status to agreements relating to the South China Sea disputes.

Such moves would undercut the EU’s more robust position, and may embolden nation states within the EU, particularly in the CEE, that favour greater emphasis on trade rather than values. The UK may thus unwittingly contribute to the solidification of divisions within Europe.

The likely compromises that the UK will have to make in order to secure a desirable trade deal with China will set an important precedent in terms of values versus trade. The knock-on effect would be increased tension between EU states over what is already a hotly contested China policy.

Whilst the prospect of further division in Continental Europe may not be a priority in the current climate, the continent as a whole will suffer if its ability to speak out for European values in a multipolar world is diminished.