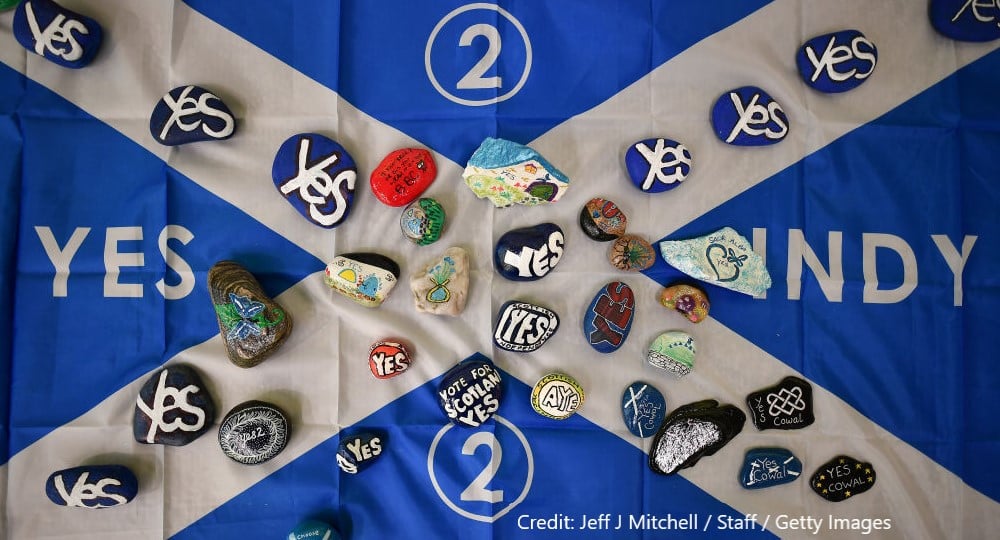 Robert Barrington examines the risks around corruption and state capture that could come with Scottish independence, and sets out the steps Scotland could take to mitigate them.

The Scottish National Party (SNP) have ambitions for Scotland to become a prosperous ‘Scandinavian-style’ independent nation. It is a beguiling picture but, although eminently plausible, it is by no means guaranteed. The distinguished scholar of corruption studies, Alina Mungiu-Pippidi, writes that many governments aspire to ‘becoming Denmark.’ Yet history tells us that the equality and prosperity promised by those who have led the charge to independence seldom materialise, and that smaller states can be especially vulnerable.

A newly-independent Scotland would start with many advantages to set it on the path towards Scandinavia. But the choices it takes in the coming years will help to determine whether that path is taken.

Which raises the question, how do countries end up becoming more like Hungary, for example, than Denmark? Corruption is usually a disproportionately important factor. As other countries of similar size have found post-independence, corruption can open up an alternative pathway towards state capture and relative economic decline, even for countries within the EU.

To become more like Denmark, careful consideration needs to be given to putting in place the right institutional frameworks. That means having appropriate constitutional structures and safeguards, as well as and fostering informal mechanisms to provide the checks and balances that characterise a vibrant democracy. It also means pro-actively assessing the risk of corruption and taking measures to head it off. New states, in particular, need to take precautions and ensure protections are in place.

Most analysis of such transitions focuses on low and middle income countries, where the level of corruption is generally high in the first place, and the particular difficulties of post-conflict transitions. So it would be easy to assume that a scenario in which the transition to independence is undermined by corruption would not apply to Scotland. We may assume that as a high-income country, with strong institutions, a history of the rule of law, and – as far as we know – relatively low levels of corruption, Scotland would look very different to post-Soviet Hungary or post-colonial Nigeria.

But complacency is one of corruption’s closest allies, particularly in instances of elite capture or state capture – when countries slide gradually from being reasonably good to reasonably bad, but each stage in the process seems to have a plausible explanation or can claim democratic support.

So what should Scotland do to prepare? Let’s start by considering the risks. For all Scotland’s advantages, there are also some clear corruption risks that merit close attention in the course of planning for independence. Across the UK as a whole, the speed and extent to which fraud and corruption took hold during the Covid emergency within public procurement and in government financial support mechanisms offer a preview of what can happen if things go wrong.

Here are five things to watch out for:

What then might be done to prepare? Thankfully, there is thirty years of corruption analysis to provide some ideas, such as:

At a minimum, the Scottish government should be undertaking a corruption risk analysis, developing an anti-corruption strategy, and appointing expert advisors.

One of Scotland’s big advantages is that if independence is achieved, it can expect a peaceful and relatively orderly transition. That means plans can be laid now, with a reasonable expectation that they would continue after independence. It would be all too easy to find reasons for not making plans about post-transition corruption. The subject is always awkward for those in power, and in advanced economies is easily brushed off as a second or third order issue, a problem for lesser countries that are far away.

But it would be prudent for those planning for independence to be aware of the risks. A small investment of time, resources and political attention would head off the worst outcomes, and prepare for the best.

By Robert Barrington, Professor of Anti-Corruption Corruption Practice at the Centre for the Study of Corruption, University of Sussex.