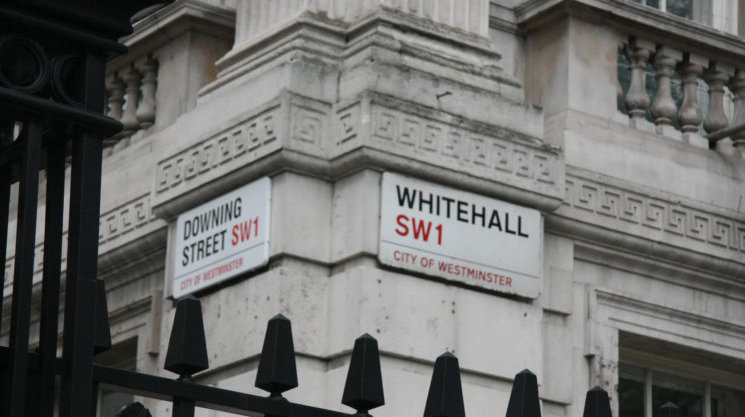 The civil service will need to adapt over the two-year period of Article 50 negotiations and prepare for governing post-Brexit. A new report from The UK in a Changing Europe and the Institute for Government explains how.

The paper shows Brexit will make four demands on the civil service:

“The pressure of Brexit will be felt right across government and delivering it alongside existing commitments will test capacity to the limit. The civil service has many of the core skills required to do the task but effectively managing competing priorities and limited resources will require strong leadership.”

“When the Prime Minister triggers Article 50, pressure on the civil service will intensify as the countdown to exit starts. The government’s focus will quickly shift from preparing for talks to managing negotiations and laying the foundations for life outside the EU. With limited time and capacity, the pressure on ministers and the civil servants supporting them will increase. Successfully delivering Brexit in this context will require agility, leadership and realism.”

Since the referendum there has been much speculation about whether the civil service – at its smallest since the Second World War, already focused on implementing manifesto commitments with a reduced headcount and smaller budgets – has the capacity to carry out its task.

Previous Institute for Government research found progress in preparing for the approaching talks. But the triggering of Article 50 will represent the beginning of a new phase of Brexit, with new demands on the civil service.