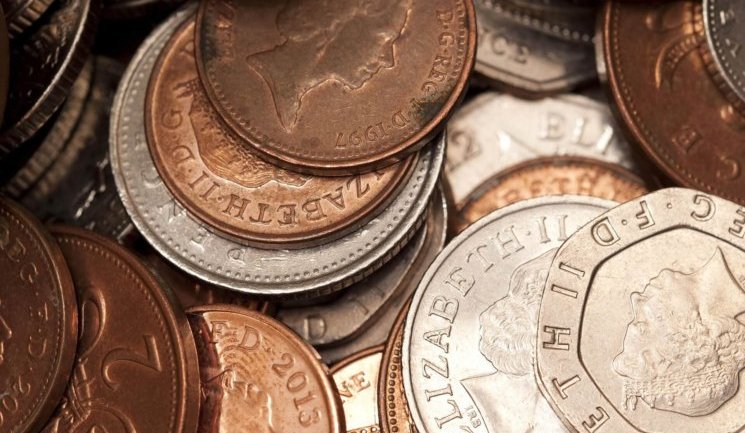 Good news at last. The flash estimates for UK GDP in the third quarter of 2017, published on 25 October by the Office for National Statistics, show a jump in growth to 0.4%, after two lacklustre quarters earlier in the year when quarterly growth attained just 0.3%.

Cue euphoria. To quote from a number of articles or headlines in serious newspapers or online news, “growth exceeded expectations”, “growth defies predictions”, “economic growth more robust than many economists expected”, and “the economy’s solid performance, which outdid predictions of 0.3% growth, cleared the final obstacle for the Bank of England to raise rates by a quarter of a percentage point to 0.5% next week”. We learn that “households are taking Brexit in their strides” and the Chancellor, Philip Hammond, is quoted as saying “we have a successful and resilient economy”.

Plainly, we must not carp, but pause for just a moment to consider three points. First, the “improvement” is all of 0.1 percentage points compared with the previous quarter or with what the newspapers say was expected, and it is common for revisions to change the estimate by more than this amount. Data based on more complete information may tell a more positive story, but as happened in the previous quarter they may downgrade the figures.

Moreover, the UK’s growth is still languishing at the wrong end of the league table of advanced countries and is still the slowest among the G7, now that even sclerotic Italy has overtaken us. With growth accelerating in so many of our main trading partners, the real surprise is how little seems to be percolating down to the UK

Second, despite the undoubted success of the UK labour market in creating jobs, there is still a squeeze on real incomes (down 0.4% in the year to April 2017) according to a different ONS statistical release on 26 October, just a day after the GDP data. Although measures of consumer confidence have edged upwards, they are still below levels attained prior to the referendum. If the Bank of England does indeed raise interest rates and consumers then face higher interest payments, the squeeze on disposable incomes, and thus consumer spending, will intensify.

It is the third point which warrants most attention. More cautious commentators recognise that, irrespective of Brexit, the UK economy has to confront longer term weaknesses. Low investment, a relatively poor record on productivity, congested and unreliable infrastructure and deficiencies in skills are all long-standing problems on the supply-side of the economy. Vulnerabilities are also still evident in the public finances, in the scale of consumer debt and in the deficit on the current account of the balance of payments.

The absence of productivity growth, in particular, should be a cause for growing concern, yet somehow seems to have escaped much attention from decision-makers and commentators. UK productivity is no higher today than it was before the crisis struck in 2008 – a decade of stagnation – and even though there has been a slowdown in many competitor countries, they have at least seen some increase. The medium-term implication is that Britain will find it harder to compete globally.

None of these factors in isolation is critical, but together they are more alarming than is generally recognised. The uncertainty engendered by Brexit accentuates these challenges and, to the extent that it puts firms off making new investments, could make it harder to achieve the sort of economic transformation the UK will need outside the EU. Whisper it, there is a risk of a vicious cycle of decline.

Keynes’s dismissive remark that “in the long-run we are all dead” is all very well, but sometimes long-run trends do catch-up with us. As Herb Simon, erstwhile economic adviser to Richard Nixon said, “things that can’t go on forever don’t”.

By Iain Begg, Senior Fellow at The UK in a Changing Europe, Professorial Research Fellow at the European Institute and Co-Director of the Dahrendorf Forum, London School of Economics and Political Science.