Come together? Wales, Scotland, and post-Brexit governance in the UK 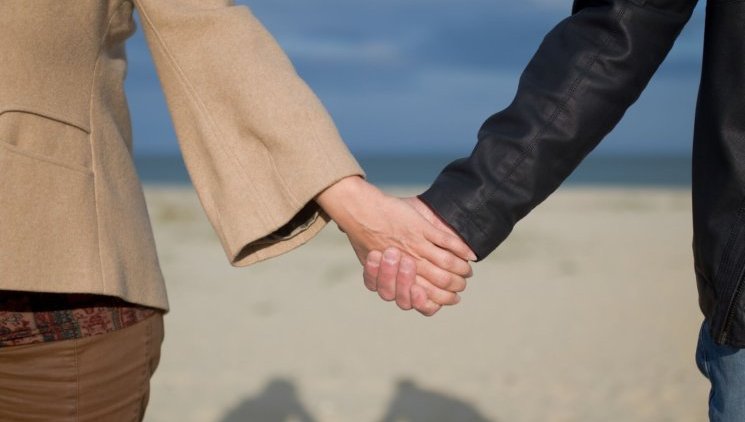 In politics as in life, it’s all about timing. And it might just be that Wales’ time has finally come, to push forward the discussion about the governance of the UK post-Brexit, a subject which (until recently) had garnered precious little attention beyond Wales.

The 2017 General Election re-set the UK’s political landscape. In the context of Brexit, the new constellation of parties across the UK has weakened the hand of some and strengthened the hand of others. In the case of the devolved nations, this has potentially far-reaching implications. Indeed, the outcome of the General Election has opened up the possibility of more collaborative cross-national approach, concerning both the Brexit negotiations as well as the post-Brexit functioning of the UK, as a union of four nations.

As regards the latter of these, until recently, Wales was ploughing a lonely furrow. As the only devolved nation with a government that is both pro-Union and pro-devolution, there was no scope for like-minded discussion with its devolved counterparts.  Whilst championing independence, Scotland had no cause to engage in pro-Union debate about either a ‘one UK Brexit’ or the nature of the UK’s post-Brexit union; and Northern Ireland’s executive (when functioning) could only ever be partially involved in such debates, given the division between the ruling parties.

Today, it is a different story.

Post-General Election, with a somewhat bruised Scottish National Party north of the border, the Scottish Government has now diffused its energy beyond independence. It has re-set its course, electing, in the first instance, to ‘redouble [its] efforts and put [its] shoulder to the wheel in seeking to influence the Brexit talks in a way that protects Scotland’s interests’. The upshot of this is that the Scottish and Welsh Governments are now approaching Brexit from similar starting points, greatly increasing the scope for a deeper partnership to form between them on both intra-UK and UK-EU matters.

It was against this renewed backdrop that, a week after the General Election, the Welsh Government launched its policy paper on Brexit and Devolution. This paper was concerned with the governance of the UK post-Brexit, based on the assertion that the UK’s current machinery to support working between the four governments is not equipped to withstand a new set of demands post-Brexit.

One of the key issues concerns frameworks.  As it stands, there are some policy areas where powers have been devolved to Wales, Scotland and Northern Ireland, but which are also subject to extensive EU regulation and the demands of the EU internal market. This means that domestic, devolved law-making – on agricultural and environmental matters for example – takes place within a European framework.  This framework acts to shape and constrain decision-making, and minimises the potential for policy divergence across the four nations. This has protected the UK’s own ‘internal market’.

The proposals in the Withdrawal Bill controversially lock down devolved competence – replacing EU constraints with UK level ones. Rather than having full, unrestricted legislative powers in areas formally devolved to them under the devotion settlements, the devolved assemblies and parliaments will only be able to act subject to existing EU-derived law. The UK Government envisages creating new UK-wide common frameworks, following discussion with the devolved administrations.

In its policy paper, the Welsh Government insisted that any new UK-level frameworks (specifically in the areas of agriculture, fisheries and the environment) must be agreed by the four governments, not imposed unilaterally by the UK. Importantly, from here, it seeks to open a conversation about how this could be put into practice.

Currently, cross-national working in the UK takes place in Joint Ministerial Committees (JMC), which bring together ministers from the four nations in different formations. Often dismissed as a ‘talking shop’, it is considered to be a weak form of inter-governmental working, with the UK Government firmly holding the reins of power and the devolved administrations seeking to influence, with varying degrees of success.

In their paper, the Welsh Government recommends, that a Council of Ministers take the place of the JMC.  This would be modelled on the European Union’s own inter-governmental institutions. This UK Council of Ministers system would be a decision-making body, unlike the more consultative JMC. It would have an independent standing secretariat and an independent adjudication mechanism.

The Council would meet in various ministerial formations, with the emphasis upon reaching decisions through consensus; and in cases where consensus remained elusive, decisions would be taken on a ‘UK plus one’ basis. The paper goes on to insist that this is the spirit that must also guide the conclusion of international trade deals, such that the economic interests of Wales, Scotland and Northern Ireland are adequately represented and protected as part of these deals. This is to guard against a unilateral approach by Westminster, reportedly favoured by Liam Fox.

The Welsh Government’s policy paper provides a valuable opening volley in the discussions on the what and how of post-Brexit common frameworks and broader governance questions. And, this time there may be other parties willing to play the game.

Indeed, the new post-election political landscape has proven to be a site for greater cross-national working. Examples of the Welsh and Scottish Governments coming together to agree coordinated positions and present common concern include ministerial meetings over summer between the Environment ministers, the Brexit ministers and First Ministers; the First Ministers’ joint letter to the Prime Minister on inter-governmental working; and a joint statement on the EU (Withdrawal) Bill.

Whether the UK Government and Westminster choose to take any of this activity on board remains to be seen – highlighting what some would see as critical weaknesses in the governance system of the UK that is surely ripe for change.