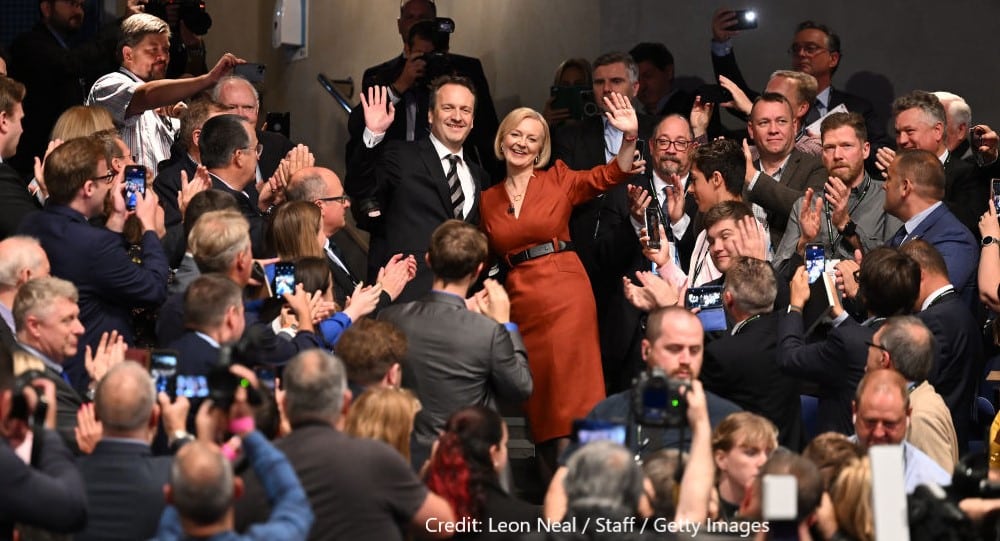 There is – now bear with me here – something quite moving about party conferences. Behind the razzamatazz of the main stage are clusters of people sitting quietly, discussing the state of the country and the party they dedicate much of their lives to. These are the activists: the people who, with no public profile, and alongside their day jobs, keep politics ticking over. Every year, it is a salutary experience to sit and chat to these people if only because, to an extent, they reaffirm one’s faith in the political process.

They are also, of course, one of the reasons for its current dysfunction. As we at UK in a Changing Europe illustrated a couple of years ago in our ‘Mind the Values Gap’ report, as well as in a more academic piece that built on its findings, the views of party members are out of kilter with those of the public at large. Those same nice, polite, men and women clustered in the bar of the Hyatt hotel (or sleeping through speeches in the main hall) are precisely the people who ultimately select the party leader.

One problem they face is that they do so on the basis of incomplete information. Liz Truss told them she favoured tax cuts, but didn’t add that this was the case even if they crashed the economy. This is not, of course, a problem unique to the Conservatives. Not only did Labour members treat us to five years of Jeremy Corbyn, but Keir Starmer only managed to succeed him by promising more continuity than he planned to deliver.

The bottom line is that members select the person who says what they want to hear. And this is often both not what the successful candidate actually goes on to do or, if it is, is not what the electorate at large wants to see.

The choice of Liz Truss meant that this was a strange conference in many ways. The mini budget meant that, less than a month into the job, her position as party leader appears vulnerable. And ambitious politicians are like sharks when it comes to the first hint of blood in the water. Consider the casual ways in which MPs and even Cabinet Ministers trumpeted their disloyalty or indiscipline – whether subtle criticisms of ‘Instagram posts about free trade agreements’, or the overt posturing of the new Home Secretary, Suella Braverman, on migration targets.

Braverman’s intervention crystallised the policy and party management problems Truss faces. Her stated desire to cut immigration to the tens of thousands is, as Jonathan Portes points out, hardly a pro-growth position. Meanwhile, she was rebuked by Downing Street for stating her ‘personal view’ that the UK needs to leave the European Convention on Human Rights. Not even the most naïve observer could fail to see in all of this the beginnings of the next Tory leadership contest.

That being said, things could have gone much worse than they did. A large number of MPs dissatisfied with the direction taken by the new leadership stayed away, kept their heads resolutely down, or were unwilling to rock the boat so early in the life of the new administration.

What all of this meant was that policy debates were viewed solely through the lens of intra-party competition. We held what I thought was a really interesting discussion with Foreign Secretary James Cleverley about the challenges confronting the UK on the world stage. During the course of this, we touched on China, the stand-off over the Protocol on Ireland/Northern Ireland, and UK-EU relations more generally. The Foreign Secretary is a thoughtful man, and had many interesting things to say.

And yet, leaving the room, I got chatting to a journalist who expressed his disappointment with the session. ‘There was nothing quotable about his support for, or opposition to, the Prime Minister.’

That is what happens when a party finds itself locked in a permanent leadership contest – whether real or anticipatory. Everything is viewed through the prism of the positioning of real or imagined contenders. Real policy debate is uninteresting because it doesn’t fit into the pantomime narrative of rival contenders fighting for the throne.

This is, of course, damaging for the country. It’s not as if we don’t face a plethora of serious challenges. It also undermines the party. I left Birmingham with a sense that the hard-working activists may have got the leadership they asked for, but perhaps not the one they deserve.