A conspiracy of cartographers? A note on England 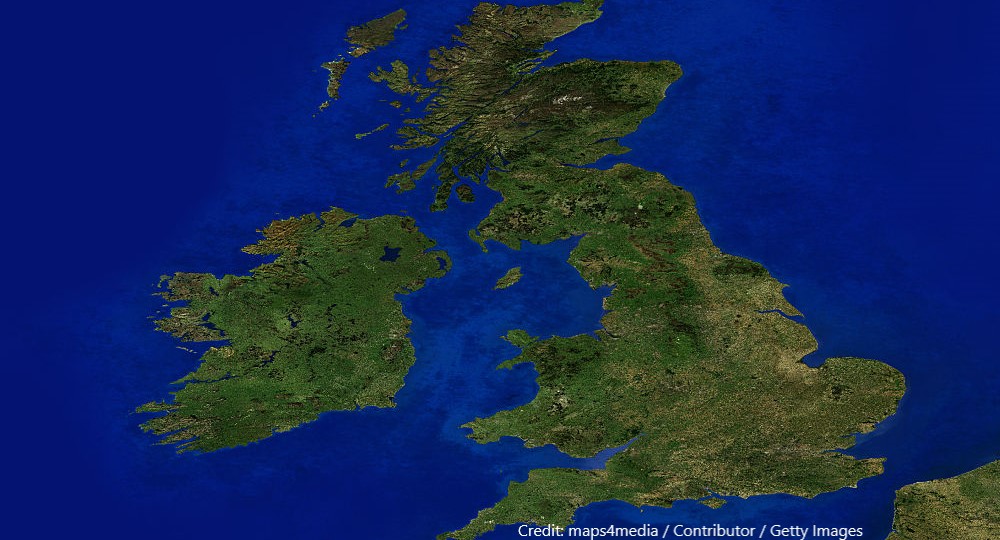 Facing the complexities of Brexit and devolved Covid-19 rules, friends often ask about the UK’s constitutional arrangements. Those still awake after five minutes go on to ask about England. How does it work? Who represents it? Not easy questions, even for the greatest Englishmen.

Shakespeare’s John of Gaunt inaccurately described England as an island: ‘this sceptre’d isle… This precious stone set in the silver sea.’ It is part of an island shared with Scotland and Wales, today collectively known as Great Britain. A contemporary Shakespearean, Tom Stoppard, has his Rosencrantz wonder whether England is a ‘a conspiracy of cartographers’. Well, it is certainly a real country, although the names get mixed up.

George Orwell remarked that ‘we call our islands by no less than six different names, England, Britain, Great Britain, the British Isles, the United Kingdom and, in very exalted moments, Albion’. Today he could have added ‘British Islands’, defined in law as the United Kingdom, the Channel Islands and the Isle of Man.

Reference to ‘our islands’ is controversial (Wikipedia even has a ‘British Isles terminology task force’) because it leads to consideration of Ireland, divided today between two sovereign states, the one called simply ‘Ireland’ in English (often referred to as the Republic of Ireland, which describes its system of government but is not its official name) and the United Kingdom (thus its full name ‘United Kingdom of Great Britain and Northern Ireland’).

In modern sport, confusion reigns. Separate football (or soccer, if you prefer) teams represent England, Scotland, Wales, Northern Ireland and Ireland. Rugby Union teams represent England, Scotland, Wales and all of Ireland. The ‘British and Irish Lions’ bring together rugby players from those countries to play against Southern Hemisphere nations. The captain of the English short form cricket team is a Dubliner.

At the Olympic Games, there is a ‘Great Britain’ team (known as ‘Team GB’), in fact representing the whole of the United Kingdom, the Isle of Man, the Channel Islands, Gibraltar, the Falkland Islands and other British overseas territories. The British government wants to rename the Olympic team ‘Team UK’. That would not be fully accurate either.

Sporting heroes are confused too: Lord (Ian) Botham, a famous cricketer, said in 2016: ‘Personally, I think England is an island and we should remember that and be very proud’. He is also famous for his charity walks from Land’s End in England to John O’Groats in Scotland. He crossed no sea on the way. Fortunately, his batting and bowling were more accurate than his geography.

The governance of the United Kingdom is complex (and even more so if one adds the Isle of Man and Channel Islands, as to which see below). Scotland has a devolved Parliament and government; so does Wales, albeit with fewer powers. Northern Ireland has its own complex system of self-government reflecting parity of esteem between its communities and its links with Ireland and the European Union, as well as its status as component part of the United Kingdom. England and Wales (together), Scotland and Northern Ireland are all distinct legal jurisdictions. England has neither a Parliament nor a government of its own.

The Court of Appeal (of England and Wales) has held recently that, ‘despite the dictionary and statutory definitions, the phrase ‘the United Kingdom’ as used in a private instrument was capable of including the Channel Islands.’ The statutory definition of the United Kingdom could not be clearer: the Interpretation Act 1978 defines it as ‘Great Britain and Northern Ireland’.

Nevertheless, held the Court of Appeal, the meaning of ‘United Kingdom’ is not immutable and can mean something different in private instruments. Thus another nuance is added to the complex constitutional arrangements of these islands.

Foreigners, particularly those whose countries set out their system and structure of government and the territory of their state in written constitutions, are often full of admiration for less formalised British arrangements, but are also on occasion somewhat bewildered. Britons themselves, particularly the English, sometimes seem confused too.

It would help British self-understanding and communication with the rest of the world if these matters were debated, taught and expressed carefully within the UK and abroad.