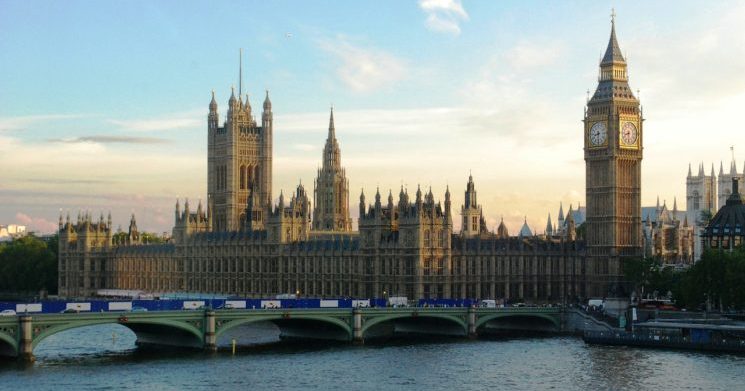 The European Union (Withdrawal) Bill 2017-2019 making its way through Parliament is a major constitutional bill. It repeals the European Community Act 1972 (ECA 1972) – itself perhaps the most important constitutional statute of the last 50 years in the UK.

First, its clause 1 repeals the ECA 1972. Second, to avoid creating legal chaos, the Bill in clauses 2, 3, 4 provides for the continuation of the vast majority of EU law (the Charter of Fundamental Rights is an exception) as ‘retained EU law’. Third, the Bill creates mechanisms in clauses 7, 8, 9 for Ministers to make changes to laws in order to ready the UK for exit from the EU.

The Bill excludes the continuation of the Charter of Fundamental Rights  and reduces the scope of the general principles of law, the Bill would weaken the human rights binds on government. Furthermore, the powers in clause 7 could be used to reduce the level of rights protection offered by EU secondary legislation in areas like employment rights, environmental rights, consumer protection etc.

Clauses 7, 8 and 9 contain sweeping delegated law-making powers that would expand the legislative power of ministers at the expense of the democratically elected Parliament. This offends against the principle of the separation of powers.

By keeping retained EU law as a limit on devolved legislative competence, it would enhance Westminster at the expense of devolved authorities who expected to see their competence effectively expanded by the UK’s exit from the EU.

The Bill has proven controversial and is still not approved. It was the subject of staggering numbers of proposed amendments in both houses of Parliament. There is no agreement that legislative consent motions from Wales or Scotland will be forthcoming.

The Bill has provoked the devolved legislatures in Scotland and Wales to pass their own versions of the Withdrawal Bill which complicates the picture or even creates a potential clash. These devolved bills are themselves now the subject of referrals to the Supreme Court to determine if they are within their competence.

Despite the lengthy list of amendments, the Government has so far experienced only six formal defeats on votes – one in the Commons and now five in the Lords. The first was on Dominic Grieve’s amendment to clause 9(1) of the Bill, stipulating that the implementing power in clause 9 can only be used if Parliament has passed a statute approving the Withdrawal Agreement.

The second and third came on 18 April during the report stage in the House of Lords. One of these requires a minister to outline steps taken to negotiate staying in the EU customs union. The other offers greater protection for retained EU law in the areas of employment, equality, health and safety, consumer protection, environmental protection.

On 23 April the Lords again voted against the Government on several important amendments. The Lords voted to retain the Charter of Fundamental Rights (most of it) as part of retained EU law (Amendment 15).

The Lords also voted to remove a portion of the original text that would limit the effectiveness of EU ‘general principles of law’ as retained EU law post-Brexit (amendment 19).

The Lords also voted to remove a power allowing ministers to decide when someone could bring a challenge against the validity of retained EU law on the grounds that an EU instrument was invalid (Amendment 18).

These have been the only formal defeats and we have yet to see how the Lords’ amendments will fare in the Commons.  Apart from the formal defeats, the Government has also either made some concessions (eg on delegated law-making powers) or has indicated it is willing to make concessions (on devolution).

The bill is still being debated in the House of Lords at the report stage and this is an important opportunity to press for further amendments including on Northern Ireland (Amendment 88).

While the Bill has certainly been improved from its original text, it is important that the final text limits delegated law-making powers, and protects human rights, the devolution settlement and the Belfast / Good Friday Agreement.