Cooperation vs control – the dilemma of European integration 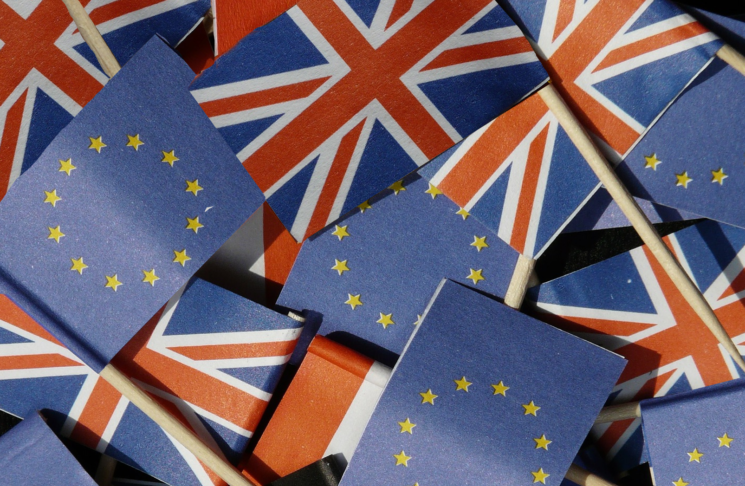 On the surface, the purpose of the European Union, is easy to understand – it was set up to help states cooperate. This enables member states to accomplish more together than they could acting individually. But European states have attempted to take such cooperation further than ever tried before. Consequently, a series of tradeoffs have arisen between the collaboration states need, and the control over their own affairs that they want. This dilemma is central to debates over the UK’s EU membership.

In the absence of institutions, even states that are highly interdependent – meaning that decisions taken in one impact on the others – find it hard to work together effectively. Simply put, the dangers of governments cheating or free riding on their partners is too great. Institutions serve to mitigate these dangers by imposing costs on those who transgress.

In Europe, this logic led to the creation of the European Union. The group of small, trade dependent states of Western Europe are highly interdependent. And the institutions they created allowed them to formulate joint rules and enforce these to prevent cheating and free riding. This has allowed for the creation of a single market where all member states open up their markets to goods from their partners – and laggards are taken to task by the European Commission and the European Court of Justice.

So far so good. The problem is that whilst cooperation might enable states to achieve more efficient outcomes by acting together, it also implies constraints. The first is that regulation has unequal distributive effects, benefitting some sections of society whilst harming others.

The fallacy that the market is equally good for everyone has been challenged by left-wing eurosceptics, who point out the way it empowers businesses whilst leaving workers vulnerable to unrestricted competition. On the other hand, attempts to regulate this market through protections for workers or the environment provoke the ire of business groups irritated by what they see as the imposition of needless costs upon them.

Distributive politics of this kind is perfectly normal within states. The EU, however, is not a state. And unlike most states, it does not have a population with a sense of common identity. Yet taking decisions that benefit some more than others depends on the existence of some notion of a common good. A minimal sense of community is needed in order that notions of a common good be effective, and this simply does not exist in the EU. Hence the increasing bitterness amongst governments and their populations about the impact of EU action.

And such problems become all the more acute when considering what further powers to give the EU. In areas such as the Eurozone or migration, the Union finds itself marooned in a half-way house whereby it enjoys some authority but not sufficient to impose solutions on recalcitrant member states. Here, the tradeoff between national control and transnational collaboration becomes clearer still. In order for cooperative solutions to be effective, the EU needs more powers, but states are reluctant to cede their control in such highly sensitive areas of public policy.

Thus, while collaboration allows states to do more together than they could acting alone, the nature of national politics, and the limits of European identity impose limits on the powers they are willing to forsake. This constant tension is one of the subtexts of the vote on 23 June.

By Professor Anand Menon, Director of The UK in a Changing Europe. This piece originally featured in The Times Red Box.