Could Boris Johnson have passed his Brexit Bill? 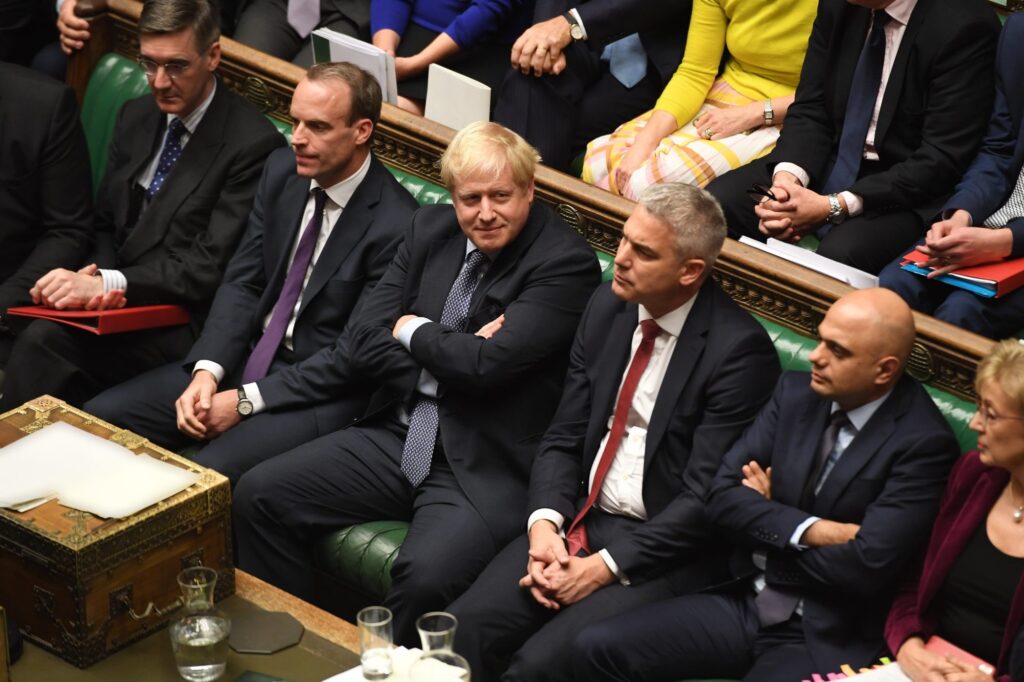 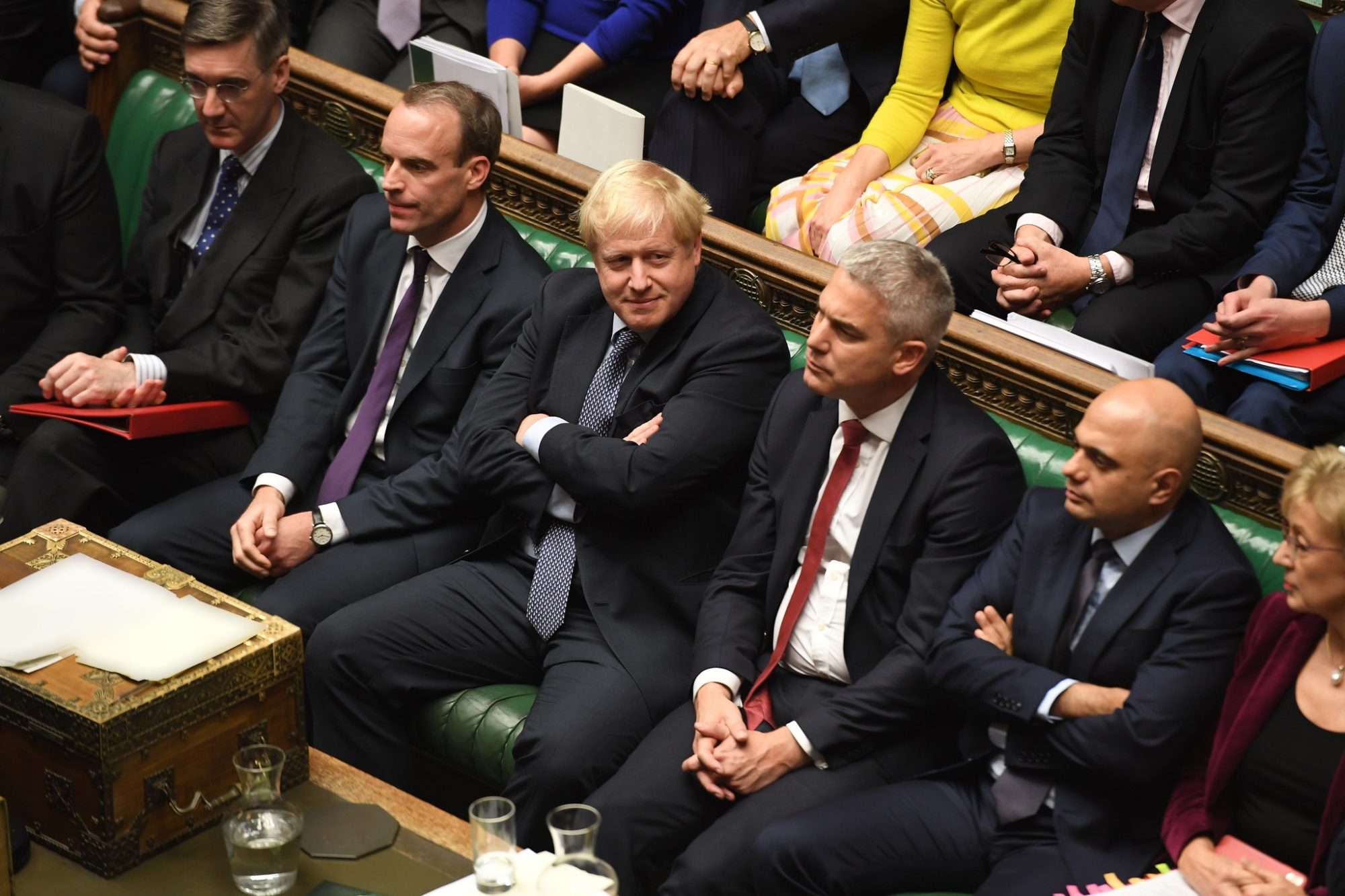 Could Boris Johnson have passed his Brexit bill through this House of Commons? The Liberal Democrats and the SNP seem to think he had a fighting chance, which is why they started scrambling to have a pre-Brexit general election before the deal was voted through.

Labour backbenchers were incredulous at the Lib Dems in particular, and think they had Johnson on the run. Labour MPs were arguing this morning that a majority for a referendum, attached to the Withdrawal Agreement Bill, was just days away.

Some Tories – both with and without the party whip – were equally furious, but with their own government for pulling a bill they wanted to vote for. They clashed last night with Jacob Rees Mogg, who described Tory MPs who felt that the bill was days away from becoming law as ‘naïve’. This spilled over to the Today programme, with Philip Hammond accusing the government of ‘blocking Brexit’ for abandoning their bill and calling an election.

The key question is who is right? And the evidence suggests it is probably Philip Hammond, the Lib Dems and the SNP.

Last night MPs were pointing the government to Early Day Motion (EDM) 57, signed by Labour MPs including Ruth Smeeth and Gareth Snell. The plan was that the EDM could act as a petition to show that Labour pro dealers and ex-Conservatives were serious about backing Johnson.

It was further proof of what many who have been listening closely to the rebel Labour MPs have known: a majority of the 19 Labour MPs who backed Johnson’s deal at second reading were serious about passing the withdrawal agreement through the House of Commons.

Equally, half of the 22 Conservative MPs kicked out by Boris Johnson (plus Amber Rudd) voted for Johnson’s failed attempt to push the bill through parliament on an accelerated timetable. A bit of extra scrutiny time would have brought back the others, who helped the PM to his majority of 30 at second reading. The majority at third reading would have been less than 30, but there were enough MPs to push it over the line.

The Government claims it was concerned that parliament would mangle the bill at committee stage with amendments from both dissident ex-Conservatives and Labour MPs – and that might mean that by third reading either Labour leavers or the ERG would withdraw their support.

But would the bill have been amended so heavily that it would not pass third reading? There were two key tests for any amendments that might have been voted on: did they have the cross-party support that would be required to pass? And, if agreed by the House of Commons, how would they  affect what Johnson had agreed with the EU?

The most likely amendments to pass were the ones to include make an extension of transition the legal default in this parliament, and to include a commitment to level-playing field rules and environmental regulations in the future and parliamentary scrutiny mechanisms to press for  dynamic alignment with these rules.

Also likely to pass, with support from current Conservative MPs was an amendment calling for  membership of the European Medicines Agency.

One of the big battlegrounds would have been the commitment to seek to negotiate a  ‘customs union’ in the future relationship – in an amendment  put forward by Ken Clarke. When MPs voted on a  customs union proposal in the indicative votes in March, it  lost by just three votes but with abstentions from the SNP and the Liberal Democrats and the then Cabinet. It might have passed this time, with some votes from former Cabinet members if either the Liberal Democrats or SNP had been prepared to back it.

The key question on all of these amendments would have been whether the government would be prepared to proceed with the bill with them in – safe in the knowledge that with a post-election majority, they could overturn them – and, if they did, whether the ERG would stay on board. The bill could probably have got to third reading, and the UK could have left by 30 November or 31 December with the government’s treaty intact.

The one amendment that could have stopped Johnson in his tracks  was the ‘Kyle-Wilson’ proposal which would not allow parliament to ratify the deal until it had been put to a confirmatory referendum. But it had very little chance of reaching the numbers required to pass: most anti-no deal Conservatives were willing to support the PM’s deal and would have been unlikely to support a further referendum. That is true of some Labour leavers too.

In short, Boris Johnson was facing a calculation: did he want to get Brexit over the line (even with some future commitments he that he could fight to be freed from in an election) or go to the country before he competed stage one of Brexit. To the consternation of many in his own party, Johnson has chosen the latter.

By Alan Wager, Research Associate at The UK in a Changing Europe