Could Parliament stop the next Prime Minister pursuing a no deal exit? 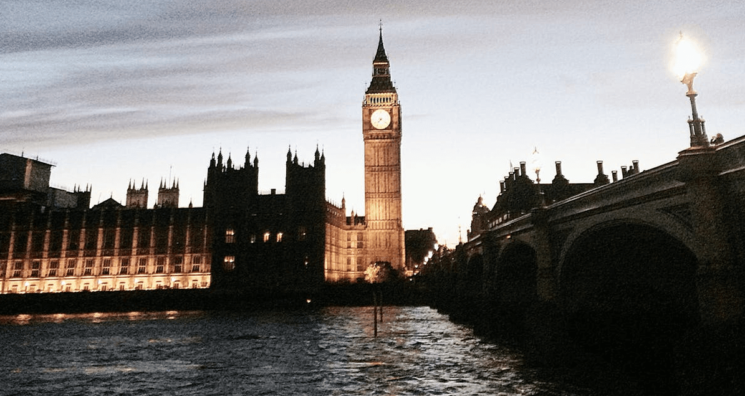 Maddy Thimont Jack’s excellent analysis for the Institute for Government, ‘A new prime minister intent on no deal Brexit can’t be stopped by MPs’, has raised important questions about Parliament’s role in the Brexit process.

Now that Theresa May has confirmed that she will resign, ultimately facing the reality that there was no prospect that she could deliver Brexit by getting her deal through Parliament, the new Prime Minister will have to show how they propose to tackle the challenge posed by the current arithmetic in the House of Commons.

Central to Thimont Jack’s analysis is that if the new Prime Minister is determined to leave the EU without a deal, MPs would no longer have a ‘decisive route to prevent no deal’.

This key point has prompted a few reflections on the role that Parliament has played in stopping a no deal exit thus far and what it might mean for the next Prime Minister.

The Prime Minister’s central message on Brexit for most of 2017 and 2018 was that MPs could choose between the deal or a no deal exit. After the General Election in 2017, MPs found increasingly effective means of showing that there was majority in the Commons firmly opposed to a no deal exit.

MPs showed that they were willing to break convention and established rules to force the Prime Minister to take steps to avoid no deal. This culminated in the extraordinary event of MPs enacting the Cooper Bill without Government support.

MPs were able to show that while they rejected the deal, they were also willing to take action that could force the Government to take steps to avoid no deal.

Thimont Jack’s central point is therefore right in the sense that Theresa May’s Government, by repeatedly attempting to pass her deal, rather than disengaging from the parliamentary process, gave MPs an opportunity to demonstrate the extent to which they opposed no deal.

Had Theresa May decided, when it became clear that she did not have the numbers to pass the deal, perhaps even before making an first attempt at a meaningful vote, to pursue a no deal, MPs would not have necessarily had the same opportunities to prompt the Government to change course.

This leads us to an important point, MPs’ efforts to prevent no deal were ultimately effective because of a central political fact: the Prime Minister did not want to leave the EU without a deal.

By taking control of the timetable and passing amendments, MPs were able to reveal this crucial fact, which had been hiding behind the ‘deal or no deal’ slogan.

What does this mean for the new Prime Minister?

It is impossible to know the precise reasons why Theresa May was not willing to pursue a no deal exit. In theory, the Prime Minister could have used her prerogative powers to see out the Article 50 period so that the UK left the EU by default under the terms of Article 50.

As was repeatedly stressed by legal commentators, the UK Parliament could not change the terms of Article 50. However, this ignored an important element of the UK’s constitutional system.

Whether or not a no deal exit was the legal default or not, the actions of MPs showed that to deliver a no deal exit, the Prime Minister and Government of the day would have to take a number of extraordinary constitutional steps. While legally possible, this would have been politically unacceptable precisely because they fly in the face of fundamental constitutional values.

To deliver a no deal, MPs showed that the Government of the day would have engage in a confrontation with the Commons from which there would be no winner. The only option would have been disengaging from Parliament completely, which also would go against the basic principles of our democracy.

To give effect to the referendum result while preserving legal certainty, which is fundamental to the rule of law, requires a majority of MPs to support a transformational legislative programme. Unless the new Prime Minister can find such a majority, they are unlikely to succeed.