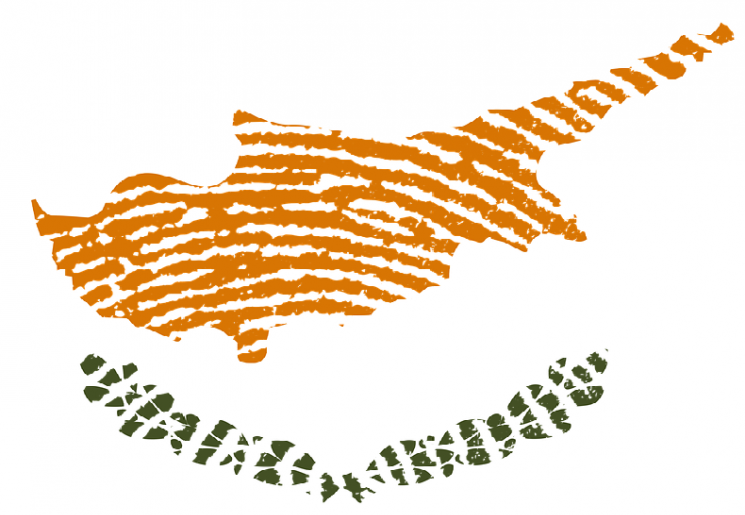 Cypriot news has been dominated by the revival of the ‘Cyprus Problem’ and negotiations aiming for a reunification of the island, the Cypriot government’s struggle to lead the economy to recovery and Greece’s financial saga. Consequently, the UK’s rather unorthodox approach in renegotiating certain aspects of its EU membership has not yet sparked any substantial interest. Nevertheless, Cyprus and the UK have a long-standing special relationship and it is this relationship that will largely shape the government’s final response when substantial negotiations get underway.

Cyprus is a former British colony and since the declaration of its independence in 1960, the UK has retained two military bases on the island and is also one of three countries responsible for guaranteeing its independence. Over the past decades, the two countries have developed multi-faceted relations that include political, economic, commercial, cultural and educational links. These relations were further strengthened following Cyprus’ EU entry and its participation in the Single Market, with the UK being one of the three strongest trading partners for Cyprus. Indicatively, between 2009 and 2013, domestic exports to the UK more than doubled (above 6% of total exports) while the percentage of the services both exported and imported between Cyprus and the UK is around 20% for Cyprus. Additionally, more than 250,000 Cypriots live and study in the UK, tens of thousands of Britons live as permanent residents in Cyprus, and around a million UK tourists visit the island each year.

Given these deeply entrenched ties, the Cypriot government will not seek in any way to jeopardize British EU membership through its stance in the renegotiation process. As expected, this was reflected in a recent meeting between the Cypriot president Anastasiades and prime minister Cameron on 18 September 2015. A Downing Street press release stressed that President Anastasiades, “expressed his support for the UK’s reform agenda, in particular the emphasis on greater competitiveness and a stronger role for national Parliaments”.

Even though the UK has not yet put forward specific demands for renegotiation, one can outline in general terms what these will be and, in turn, what the possible Cypriot responses might be.

Making the EU more competitive, cutting red tape and further liberalising the single market: Like the UK, Cyprus relies heavily on the financial services sector and, therefore, the two countries support further liberalisation and the elimination of all possible barriers in this sector of the EU’s single market.

Revising the European Treaties: Cyprus would probably align with other EU countries in arguing that there would be no beneficial effects from a revision of the European Treaties at this point in time. However, Cyprus would be expected to accommodate UK demands for an ‘opt-out’ on the phrase ‘ever closer union’ given that this would not have repercussions on other states.

Curbing social benefits to EU citizens in the UK: The Government of Cyprus is very sensitive when it comes to the application of the EU’s basic freedoms. Agreeing to any sort of restriction to the free movement of people within the EU could create precedence with a possible negative effect for the ongoing peace talks over the ‘Cyprus Problem’. The Cypriot government is likely to acknowledge the problems caused by abusers of the current social welfare systems in European countries and would consent to proposals that specifically tackle any such problematic cases. However, under no circumstances would the Cypriot government accept any derogation regarding the basic freedoms applicable within the EU.

In light of the above, one should therefore expect Cyprus to take a moderate and constructive stance on the British renegotiation with a view of not jeopardising the UK’s EU membership.

This article by Adonis Pegasiou, Adjunct Lecturer at the University of Cyprus and a Research Fellow at the European University Cyprus, originally appeared in LSE EUROPP blog.