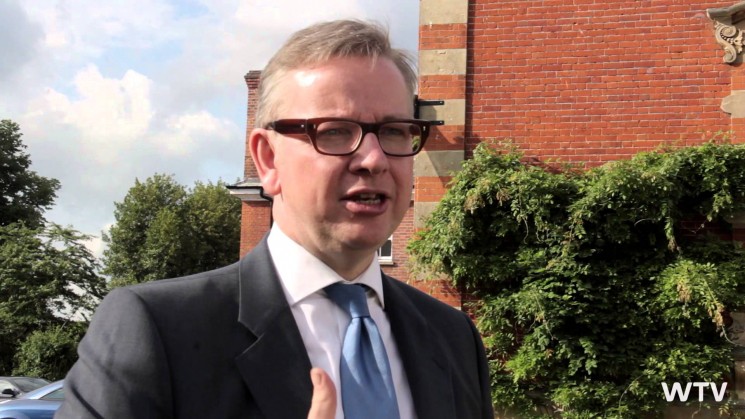 Happily for British citizens, the choice on 23 June is a black and white one. Leave or Remain. Less happily, few issues concerning the European Union are so cut and dry. And that is certainly the case with EU law, whose ambiguity leaves it open for both sides to claim that an EU legal orange is either red or yellow.

The dispute between Michael Gove and No 10 about the legal force of the agreement on the new deal for the United Kingdom is a case in point. There are two things at stake. Does it bind the European Court of Justice? And does it matter?

The Court of Justice has only commented on the binding effects of such deals once, and, then, very briefly. It has said that it will take them into account in interpreting EU law. This does not mean it can ignore their presence. Neither does it require it to follow them. It entails that where there are two equally plausible interpretations, it will follow the one that corresponds to the agreement. Otherwise, it will not.

This gives the Court plenty of scope to ignore the agreement. Indeed, this happened in the one case where this was considered. It concerned an Austrian who had acquired German citizenship by deception and then gave up his Austrian citizenship. The Germans wanted to revoke his German citizenship, and the question arose whether this breached EU law. The agreement in question stated that acquisition of nationality is a matter for national law. The Court stated it would take this into account but there was little evidence of this as it then said the German practice would be illegal if it violated EU citizenship law as it must have regard for it. It then found that the Germans had not breached this law. A win for the Germans, but not because of the agreement.

Does it matter if the Court of Justice does this? No 10 has made much of the agreement being binding in international law. Yes and no. Under international law, the agreement last week cannot amend the EU Treaties as it does not follow the procedures for amendment set out in those Treaties. All it can do, and does do, is provide an authoritative interpretation of what the Treaties mean.

National governments would be entitled to say that this interpretation carries as much weight as any given by the Court of Justice. It may be, however, that the Court of Justice does not see it this way. It has always seen the EU Treaties as distinctive and it’s having a particular authority to interpret them.

So, there would be a big fight. Who would win such a fight if the Court of Justice disregarded the agreement? I think it would be the British Government. They could pass an Act of Parliament stating that the Court’s judgment would not apply within the United Kingdom. Only national government or EU Institutions could challenge this. Within the UK, the law of the land would be that statute. In response to any challenge, the British Government could counter that these agreed this is what EU law means. They did not agree this is what EU law means subject to the say-so of the Court of Justice. And, if that Court gives a bad judgment, the problem belongs to it and not the British Government.

The agreement is not legally watertight, therefore. It is legally containable. A mandarin’s dream solution.

This piece by Damian Chalmers professor of EU law at the London School of Economics, and senior fellow at The UK in a Changing Europe was co-published with the Telegraph.