Deal or no-deal Brexit, Cummings’ departure turns up the heat on Johnson 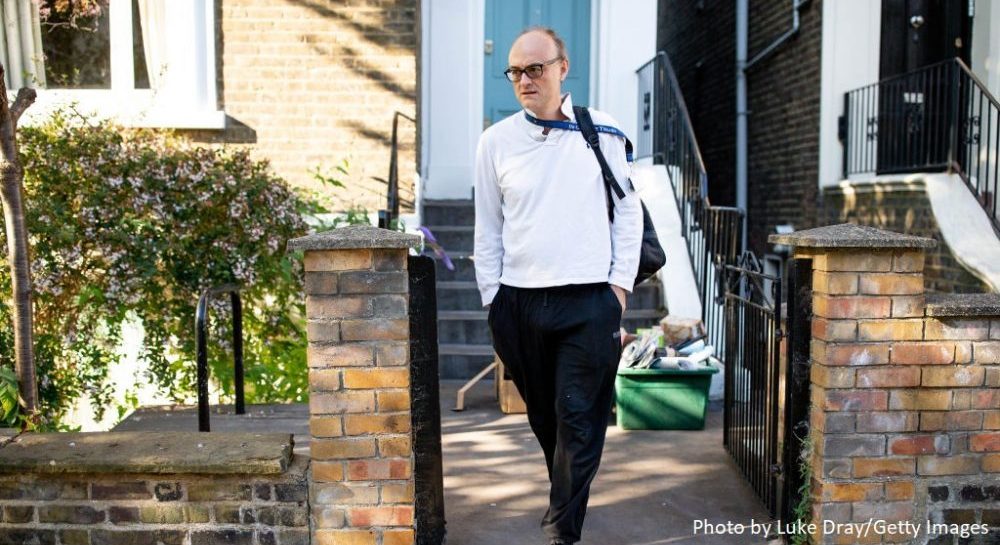 A hard rain has fallen in Downing Street, and the superforecaster forgot his umbrella. Above and beyond the guilty pleasure we all take from such political pantomime, Dominic Cummings’ departure has implications for how we are governed.

The prime minister will have to make a big decision on our relationship with the European Union in the next few weeks, so will the changes in No 10 make a difference when it comes to Brexit?

There is, in fact, very little room for manoeuvre – no time to negotiate anything substantially different to the deal already under discussion. Being more ambitious, for instance on security cooperation, would mean the UK and EU signing a “mixed agreement” which, in turn, would require individual ratification by national and regional parliaments in member states. The European commission has reportedly been telling member states that there is simply not enough time for this.

So the choice is between a very hard Brexit and a no-deal Brexit. With Lee Cain and Cummings going, in other words, Boris Johnson is not suddenly going to become a fan of a Norway-style relationship with Europe. Nor could he, even if he wanted to, extend the transition period. The deadline for that passed in June.

My impression has always been that Brexit was, for Cummings, a means to an end: a device to open the way for a revolution in the civil service, in the way the state funds businesses (especially tech businesses), and so on.

So I’m not convinced that the impending end of transition has anything to do with his departure. Indeed, from the gossip I’ve heard from inside No 10, he wasn’t all that involved in the Brexit talks anyway.

The Downing St changes might possibly strengthen the position of those arguing that Johnson should stretch every sinew in search of an agreement.

The Spectator journalist James Forsyth, a man with close links to No 10, today penned a piece underlining the potential damage a no-deal outcome might cause.

Yet I’m not sure we can confidently expect a deal. I don’t think the government’s red lines were dreamed up solely to please Cummings or even Jacob Rees-Mogg and the European Research Group.

The speech by Britain’s Brexit negotiator, David Frost, in Brussels this year showed all too clearly that he (and therefore the prime minister) sees regulatory autonomy as the purpose of Brexit, so he won’t be comfortable with the kind of alignment on standards or on subsidies that the EU is insisting on.

And so the prospect of a no-deal outcome has not disappeared, far from it. London will still need to make concessions to avoid it and, in turn, so too will the EU.

What has changed is that some of the leading lights of the leave campaign will no longer be seen as having dirtied their own hands by acceding to those concessions.

And it is here that things get interesting. We’ve seen several Brexit deadlines come and go over the last four years. The next one, however, really is a cliff-edge.

The period between the end of negotiations and the early part of next year, whether or not a deal is signed, was always going to be the period of maximum vulnerability for the Vote Leave supporters. Significant disruption in early 2021, particularly if it impacts on prices and the availability of some goods, might make Project Fear look a little more like Project Fact.

So at this moment of maximum vulnerability, the key architects of this flagship government policy will no longer be around to deal with its consequences.

The question for Johnson and his cabinet is whether their former colleagues use their newfound freedom to write blogs claiming they could have done things better, if only they had not been let down by those still in government.

By Professor Anand Menon, director of the UK in a Changing Europe. This piece originally featured in the Guardian.