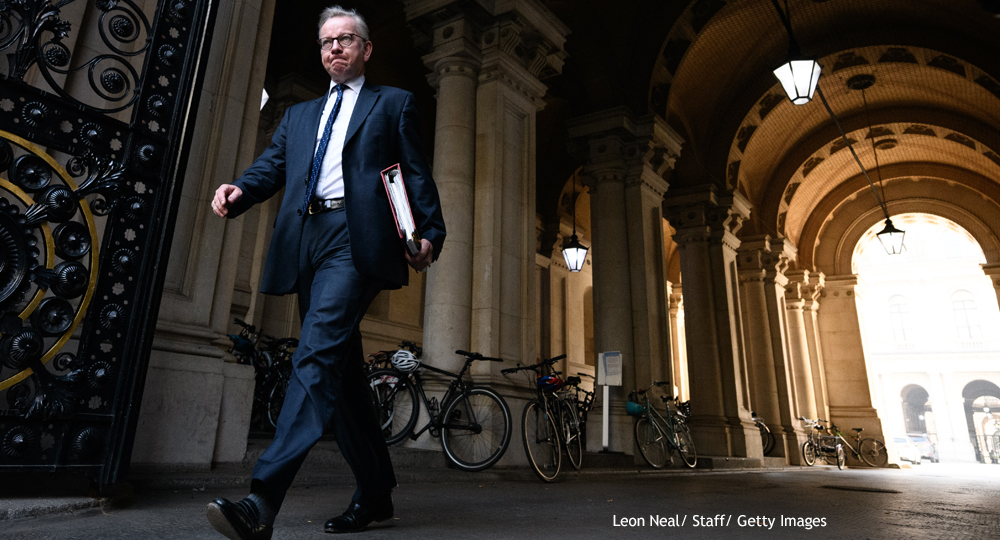 Are we Brexit ready? Nearly 40 months since the referendum, it is barely three months until the UK’s phony Brexit of the transition ends – and we finally leave not just the political institutions of the EU but the single market and the customs union.

The process of disentangling has been protracted and tortuous. It required the government to reinvent a third country border, ready itself for the repatriation of functions from the EU and persuade businesses and citizens to Get ready for Brexit.

We have been marched up this hill before – three times in 2019, a no-deal Brexit loomed. Now, despite last year’s agreement, a new report from UK in a Changing Europe shows, we are careering towards another cliff edge.

We should be much readier this time. Last year, there were real questions for business on whether it was worth preparing for no-deal. Some did. Others took a bet on parliament and the government blinking, conserved their cash and looked very smug when deadlines came and went and the UK moved into a “nothing has changed” transition on February 1 this year.

But this time is for real. The good news for business is that a lot of the new processes they need to prepare for will be in place, deal or no-deal.

The Johnson vision of a skinny FTA means we move to a much more distant relationship with the EU – with customs formalities, regulatory checks at the border and the need for new EU approvals – and the UK needs to be ready to introduce them as well at the new border in the Irish Sea that the prime minister signed up for in his Withdrawal Agreement.

The bad news is that many may be less prepared than they were last year. One of the biggest challenges is the border and government systems are still not fully in place.

Reports last week said the new Smart Freight System – to help manage traffic in Kent as part of ‘Operation Brock’ – will only go live in beta form in mid-December, prompting a concerned response from industry.

There are big shortages in the numbers of customs agents who can help businesses comply with new cross-border formalities that will be needed whether or not a deal is agreed.

They also still don’t know quite what they will have to do – the number of checks on goods crossing the border will depend on a deal with the EU.

If a deal is agreed, businesses will need to be able to prove goods have enough UK content to benefit from zero tariffs: but no-deal (and therefore tariffs on all exports) means no need to gear up to comply.

Agriculture is particularly exposed in no-deal – not just to tariffs, but to a whole battery of checks and need for export certificates, signed off by vets.

Agriculture is particularly exposed in no-deal – not just to tariffs, but to a whole battery of checks and need for export certificates, signed off by vets.

Many businesses are too distracted and cash strapped by dealing with the fallout from Covid to put necessary preparations in place, including reinvesting in warehouse capacity – and there is never much to spare in the run-up to Christmas in normal circumstances.

In July the government launched its “Check, Change, Go” campaign to tell business they needed to prepare. But that has been hampered from the get-go by the government’s determination to never again utter the word “Brexit” and concentrate only on realising the benefits of “Britain’s new start”.

That campaign failed to make clear that any business trading with the EU needed to jump over a giant pile of new red tape before they could reach those sunlit uplands.  Now it is left to the trade associations to raise ever louder alarms about the state of readiness. Things are moving – but behind schedule: the contract for the Trade Support Service, to help businesses in Northern Ireland navigate the new border, has only just been let.

It is not just business that needs to prepare. Government has just launched its campaign warning citizens of the new hoops they need to pass through before they can travel abroad for leisure. No deal – or a thin deal – will make business travel much harder too.

No deal – or a thin deal – will make business travel much harder too.

Last year, the government devoted much of its effort to contingency planning – centred around Operation Yellowhammer.

Birds are now out, but there is a new exercise being stood up in Whitehall to prepare for the year end. Plans to ensure that food and medicines can continue to get into the country are being dusted off.

But the original Yellowhammer teams were stood down in January once that no-deal risk receded – and in the interim a lot of staff who had been working on Brexit were diverted onto Covid work.

An FOI response revealed that 350 officials from HMRC and 160 from BEIS were moved off Brexit preparations to manage the response to the pandemic. Only in the last couple of months have they started moving back.

So will we be ready – deal or no-deal? The answer is inevitably no – there will be hiccups and holdups. The task of the government, a government which has shown itself so far to find execution a challenge, is to keep those to a minimum and manage them away as quickly as possible.

By Jill Rutter, senior research fellow UK in a Changing Europe and Maddy Thimont Jack, senior researcher at the Institute for Government. This piece was originally published by the Huffington Post.