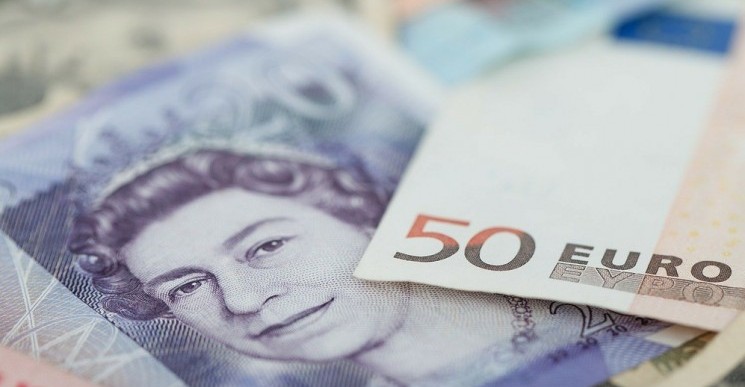 The UK has repeatedly encouraged the Eurozone to integrate more closely to make the single currency function better, while simultaneously fretting about the risks of a Eurozone caucus deciding on policy reforms contrary to British interests. This concern is now emerging as one of those crucial to attempts to renegotiate the UK position in the EU.

Although many critics of the EU pour scorn on its apparent inability to resolve the euro crisis and bemoan the procrastination in decision-making, the reform of economic governance in recent years has been far more extensive than these critics realise.

A roadmap for further reform was set out in what has become known as the Five Presidents’ report, published at the end of June 2015 to decidedly mixed reviews. Some, including former Italian Finance Minister, Fabrizio Saccomanni, complained that it was a missed opportunity because too many of the trickier issues, such as how fiscal policy can contribute to macroeconomic stabilisation, should have been addressed more forcefully.

However, implementation of the report is now in progress following proposals adopted by the Commission on October 21 2015. The background is explained in a Commission communication setting out five areas for action, already anticipated in Commission President Juncker’s State of the Union address delivered in September.

The first initiative will be to refine what is known as the European semester, the annual economic cycle though which economic policies are coordinated. It does so by assessing national economic plans and issuing what are known as country-specific recommendations (CSRs) aimed at influencing national policy-making.

The main changes that the Commission proposes to the semester are to improve the connections between the national level and the Eurozone level, recognising that how the Eurozone economy as a whole evolves matters, and to pay more attention to the effects on jobs and social conditions. In addition, the document advocates enhanced diffusion of best practice and possibly more funding for ‘technical assistance’ to support reform.

The second, an interesting development, is the formal decision to create a European Fiscal Board. An element of earlier governance reforms was the insistence that Eurozone countries create an independent fiscal council, part of the rationale being to act as a watchdog on how governments conduct their public finances. In the UK, the Office for Budget Responsibility fulfils this function.

The proposed new Board, which will have five members, will have the task of assessing fiscal developments in the euro area as a whole and – in what could be a significant development (see article 2a of the decision) –  advising on the fiscal stance of the euro area as a whole. It will also collaborate with national fiscal councils and provide ad hoc advice to the Commission.

Three further measures are proposals rather than done-deals, some of which are likely to encounter resistance from a number of EU countries:

These five measures are a beginning because the plans for new governance initiatives will, starting in 2017, extend ‘to more far-reaching measures … to complete the EMU’s economic and institutional architecture. This will involve sharing more sovereignty and solidarity and will have to be accompanied by strengthened democratic oversight’. In particular, new proposals on common budgetary policies and on improving accountability are expected.

For the UK these developments are likely to lead to new tensions about the pace and direction of economic integration. Just the expression ‘sharing more sovereignty’ will raise many hackles, but the more subtle worry is that the UK will again be on the margins of significant developments which are accepted not just by the Eurozone countries, but also by many, if not most, of those not in the euro.

In 2011, the UK was in a minority of just two countries opposed to the fiscal compact and has irritated some of its potential allies by refusing to take part in the quota system for re-settling the migrants crossing the Mediterranean. Even Denmark, which is the only other country with a formal opt-out from the euro, seems disposed to go along with much of banking union and it remains to be seen whether others will want to participate in the new integrating measures described above.

In principle, the semester applies to the UK, although the only time it really becomes visible is when ‘Brussels’ issues CSRs, typically to a chorus of complaints about sticking its nose into matters that should not concern it. Earlier this year, for example, the perfectly reasonable judgement that the UK housing market could do with reform was condemned by several politicians.

The new plans show that Eurozone reforms with a decidedly integrating impact are going ahead and that economic policy decisions will be increasingly about the Eurozone as a whole. The dilemma for the UK is whether it is comfortable being in a shrinking minority of non-participants in significant domains of economic governance. There are also bound to be questions about the possible consequences for the renegotiation of the terms of UK membership of the EU. It can be lonely on the outside.

Iain Begg is Senior Fellow on the Economic and Social Research Council’s The UK in a Changing Europe and Professorial Research Fellow at the European Institute, London School of Economics and Political Science.