Defence and security: why is there no UK-EU agreement? 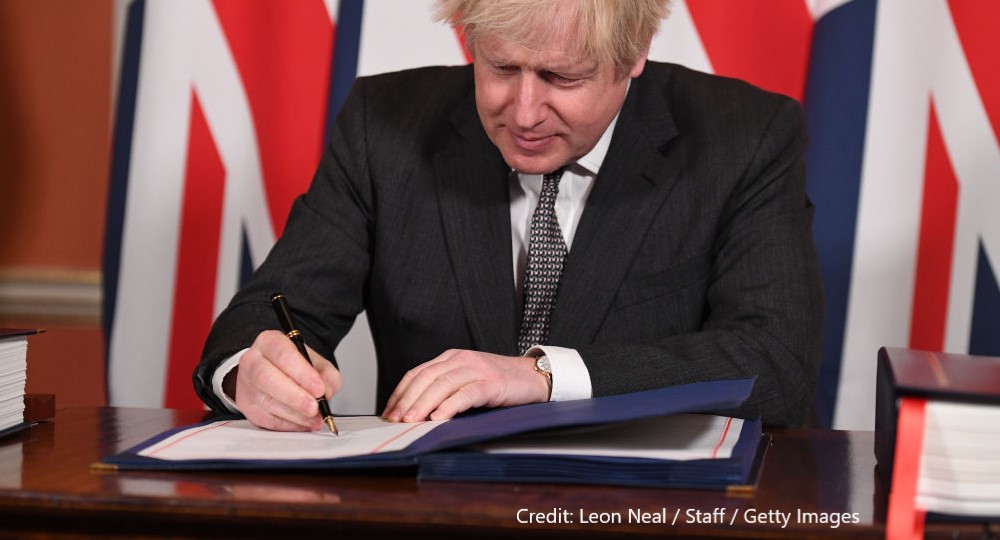 Amid the political chaos in the aftermath of the June 2016 Brexit referendum, the focus of scholars and policymakers quickly turned to the implications of British withdrawal for the EU’s foreign, defence and security policy processes.

Along with France, Britain had championed the creation of an EU defence and security capability through the 1998 St Malo agreement. However, the UK seemed to lose interest in the European format over the course of subsequent years.

Early prognoses of the likelihood of both sides reaching agreement on the terms of a future security partnership initially seemed quite propitious.

Both sides had an interest in keeping intra-EU collaboration alive. Brussels, because the UK was (and remains) a major player in foreign policy and security and defence domains. London, because EU structures provide coordination platform, support, and legitimacy to British priorities.

The stakes in late 2016 were very high, too. Europeans confronted a more dangerous world than they had a decade previously. Indications were that both sides were keen to see an agreement reached. The policy area is strictly intergovernmental, with a very limited role for the Community institutions. Britain is a major security and defence actor, and has the possibility of being a significant contributor. And security issues themselves generally operate at lower levels of politicisation compared to, say, immigration, among the public.

Yet, when the Trade and Cooperation Agreement (TCA) was eventually agreed in December 2020, the only provisions on security related to matters of internal security and information sharing, with no mention of security and defence collaboration.

Why was a security and defence deal not achieved?

So, why was it so difficult to strike a deal on the seemingly least contentious of the issue-areas involved? We suggest there are three relevant factors that need to be considered.

The first is the distinctiveness of security and defence as a facet of European integration. And, in this sense, many of the factors thought to augur well for the chances of agreement, actually made it easier for the UK to walk away.

European security is distinguished by the presence of many different security providers and institutional frameworks for cooperation, of which the EU is merely one among many. NATO is the pre-eminent security and defence provider, with the CSDP focusing on low-intensity civilian and policing missions in Europe’s near abroad. Because there was no question of the UK leaving NATO – it has been a staunch Atlanticist even as an EU member – withdrawal incurs less of a strategic cost.

Moreover, the very fact of the CSDP’s intergovernmental decision-making structure means that elements of coordination can easily be replicated outside of the Union, through bilateral and mini-lateral initiatives, such as Macron’s European Intervention Initiative.

The second set of factors are political, and have to do with the interests of both sides in securing an optimal outcome from the Brexit process.

On the UK side, there was a need to demonstrate not only that Brexit was a success, but also that the UK could remain – or embellish – its credentials as a global power post-Brexit.

Underscoring this renewed emphasis on British ‘greatness’ was the notion that the UK could not become a ‘rule taker’, which was precisely what existing third country access to CSDP would involve, effectively ruling out UK participation.

It is perhaps not surprising that in capitalising on opposition to May’s deal, Johnson would come to associate his own version of Brexit with greater foreign policy autonomy.

In the EU, too, the politics of a major member state exiting came to intrude on questions of strategic necessity. Brussels was keen to avoid ‘contagion’ at all costs, and the mandate for the negotiations ­– agreed among the institutions and the member states – pledged to defend core principles of integration, to offer the UK only existing ‘off the shelf’ models of association.

Making things further complicated, the dynamics of the negotiations themselves did much to undermine the prospects of agreement, contributing to the souring of relations on both sides, and may thus be considered a third factor mitigating against an agreement.

The failure of May’s hard bargaining precluded outcomes which might have resulted in a ‘softer’ landing, and fed into more negative appraisals of the EU, delegitimising concessions and the idea of continued collaboration.

Johnson’s desire for a more autonomous Brexit, of which the decision to jettison agreement in security and defence was redolent, was a product not only of this gradual shift to the right among Brexit-supporters, but also of the sequencing of the negotiations which precluded negotiations on security issues until after the terms of withdrawal had been agreed.

What next for UK-EU co-operation?

It is not entirely clear where we go from here, though it is likely that the status quo will persist for the foreseeable future and any cooperation will take place on an ad-hoc basis.

Johnson’s approach to the UK’s relationship with the EU is indicative of how we can expect security and defence questions to be approached – engagement, if it occurs, will be transactional and represent a one-shot affair in response to unfolding events; the concern for autonomy at any price will rule out all but the thinnest institutionalisation; and the UK’s willingness to go without the Europeans where possible will see the UK prioritise bilateral ties and other multilateral forums, such as NATO.

But there are pressures operating on Johnson which may be significant, and might push the UK to reconsider its position somewhat in the months to come. The Covid-19 pandemic has left finances in the UK (and elsewhere) stretched and this may in turn lead to squeezed defence budgets and a greater interest in collaborative programmes than before.

President Biden’s dismantling of his predecessor’s foreign policy agenda – which did much to legitimate Brexit and denigrate the EU – may push the UK into reconciling the Atlanticist and European aspects of its foreign and security policy once again.

And the prospect of a normalisation of EU-UK relations after the difficult years of the Brexit negotiations might pave the way for a more sober assessments of the benefits of institutionalised collaboration. Indeed, developments on the EU side, like PESCO and the EDF, should they prove to be game-changers, may pique the UK’s interest once again in the EU ‘option’, should options for participation become available.

And yet the impact of these developments is not clear cut. Biden’s support for the transatlantic relationship may simply remove the greatest determinant of intra-European collaboration – fears of American disengagement – from the table. The aftermath of Covid-19 may straiten defence budgets, but it might also strengthen protectionist and nationalist forces opposed to institutionalised collaboration with European partners.

And UK-EU relations may deteriorate further as spats over the implementation of the Northern Ireland Protocol and the TCA continue, making it even harder to envisage future security cooperation.

By Dr Monika Sus, Associate Professor at the Polish Academy of Sciences & Fellow at the Center for International Security at the Hertie School, and Dr Benjamin Martill, Lecturer in Politics and International Relations at the University of Edinburgh.