Defence on the Brexit frontline 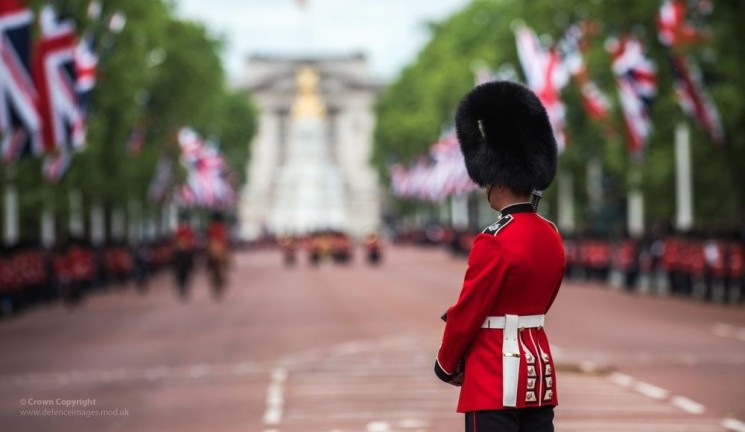 Britain’s former Field Marshalls, Generals, Admirals and Lieutenant Generals have been deployed on the front line of the Brexit debate. A group of the UK’s most distinguished senior veterans’ published a brisk and succinct letter in The Telegraph on Wednesday making the case for a ‘Bremain’ as being the safer position for the UK’s national security. The impact of the letter was somewhat blunted by the subsequent revelation that one of the signatories had not actually agreed to add his name.

National security is now well-entrenched as a key theme in the referendum debate and Prime Minister Cameron has placed this front and centre in his pitch to the electorate to support his renegotiated terms for membership. The logic of the security argument is that in a time of international instability and uncertainty an exit from the EU would be foolhardy.

This apparent discovery of the benefits of the EU’s role in the provision of security may come as a surprise to the UK’s EU partners. Since the high point of the 1998 Anglo-French summit in St Malo the UK’s position on the development of an EU defence policy and capability has shifted from being a leader to a laggard.

The European Union’s Common Security and Defence Policy (CSDP) has not been a core component of British security and defence planning over the last decade. The UK’s most recent five-yearly Strategic Defence and Security Review made no reference to the CSDP as a component of the UK’s approach to providing for its national security and defence. On the operational aspects of the CSDP, the UK has not been willing to engage at a level of significant scale and scope with CSDP military operations and generally sees itself as having a preference for NATO-focused commitments. Consequently, London has been a modest contributor to the EU’s military operations although it committed personnel to the majority of the EU’s ‘civilian’ missions deployed for roles such as border observation and capacity building for third countries.

The main priority for the UK in recent years has been recalibrating strategic choices following the withdrawal of military forces from Iraq and Afghanistan. A key concern has also been the UK’s capacity for diplomatic influence and for influencing regional and international security in the context of diminishing public expenditure and the attendant shrinkage of diplomatic and military resources.

The ambition has been to remain active and engaged internationally via the UK’s own foreign and security policy resources rather than pooling and sharing with other states via the EU. It has also been to further expand commitments where this is deemed appropriate as illustrated by the decision to construct a new naval base facility in Bahrain, which is the first new naval base created East of Suez since 1971.

The Prime Minister has set a new post-austerity direction for Britain’s defence with the announcement of major increases in the UK defence budget last autumn. This included an unambiguous commitment to maintain a U.K. defence budget of two percent of GDP. Increases in the budget included £12 billion pounds of additional spending promised towards equipment and capabilities (including drones and special forces) was, in part, intended to boost the UK’s ability to wage war against ISIS. This is war in which the EU is not engaged as a combatant. And all the UK’s decisions on defence expenditure have not been made with reference to roles that might be undertaken by the UK through the EU.

Consequently a vote for Brexit would be less disruptive for the UK’s defence policy than for other aspects of Britain’s EU membership. However, if the public votes for the UK to remain in the EU might the enthusiasm, now being publicly rehearsed, be translated into the UK pushing for more Europe in the field of defence?