Delaying the countdown to Brexit: a cost-benefit analysis 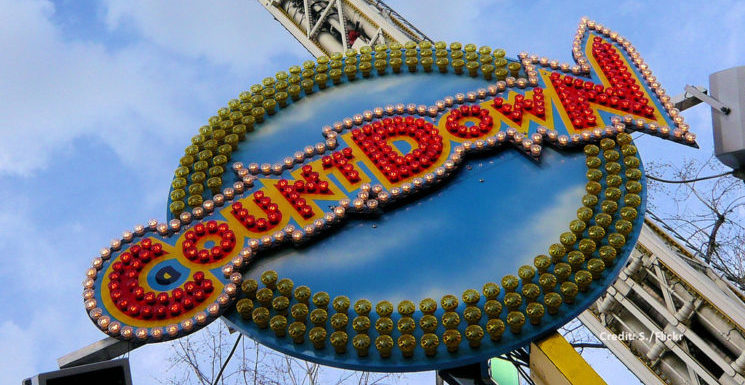 The referendum question was simple but the outcome has produced a sequence of conundrums. The most immediate question – when should the UK formally notify the EU it will leave – has a simple answer in the abstract: When it is ready. It is also strategically critical, because doing so starts a 24-month countdown until the UK ceases to have any rights or obligations of membership. The British government wants to retain a maximum of rights to trade in the single market and a minimum of obligations to accept EU immigrants. The EU will only begin discussing its position once Brexit is officially triggered.

The prime minister’s decision to hold off commencing Brexit negotiations until next year avoids the costly mistake of starting them before the three ministers responsible have office space, staff and, perhaps, resolve their turf wars. It also allows time for clarifying what it means for Britain to take back control from Brussels. But it leaves open for debate the question: Does next year mean January or December?

Notifying departure in January 2017 would remove uncertainties that are already beginning to affect many British-based industries and institutions. It would also reassure anxious Conservative MPs that Downing Street is not procrastinating about delivering what they campaigned for and she did not. However, if the practicalities of post-Brexit relations begins in January, British negotiators will be short on details.

Harold Wilson’s remark – a week is a long time in politics – warns Theresa May of the dangers of waiting a full year, since this multiplies by 52 the risk of unforeseen and unwanted events. The biggest risk is a by-election arising in a Tory-held constituency. In such circumstances, the UKIP candidate can appeal for support by asking voters to send a message to Downing Street that Brexit means Brexit sooner rather than later.

Holding off negotiations until spring would increase by half the time available to Whitehall to prepare realistic proposals for negotiation with EU officials and begin preparations for revising the domestic statute book to deal with laws that have depended on the country’s EU membership. French elections in spring are likely to produce a new president who will back British proposals only as and when it is in France’s interest.

Delaying the application for withdrawal until autumn 2017 has domestic and European political costs. If the prime minister has not started  moving predictably toward Brexit before then, she will face semi-anonymous briefings against her from pro-Brexit ministers and demands from the Conservative Party conference to get a move on, or else. Explanations backed by expert opinion will invite Brexiters to assert they are wrong, again – just as they were in assuming David Cameron would win his campaign to keep the UK in the EU.

The German election, due in autumn 2017, will place Angela Merkel under attack from a protest party that wants to reduce the influence of the EU on member states. On past form, she will reject such demands. Even if she loses office, alternative leaders are likely to refuse such demands, both on principle and in the light of what happened to David Cameron when he tried to appease Britain’s eurosceptics.

Delaying the formal launch of exit beyond spring would terminate it at the worst possible time for EU institutions to sign off on an agreement with the British government. The European Parliament (EP), which needs to approve a number of features of any agreement, is up for election in May 2019. Even if its party composition remains unchanged, about half its MEPs will be new to the institution. Committee chairmanships, important for scrutinising details, will be up for grabs too.

A new set of European Commission leaders will be appointed after the EP election; it will take until autumn to confirm their names and responsibilities. The turnover of national heads of government in the European Council will be less dramatic because it occurs gradually. However, any agreement the prime minister strikes with sympathetic national prime ministers could not be confirmed without a full Council vote and the cooperation of the new Commissioners and Parliament.

In autumn 2019 EU institutions will be hesitant to make concessions to British demands for exceptional benefits that might encourage other nations to seek the same. The absence of a binding agreement will trigger a hard Brexit, in which all the existing benefits and obligations of EU membership will cease. Visible costs are likely to come before hoped for benefits. The biggest political cost would come from taking too long to deliver Brexit and leaving the Conservative Party once again divided for the British general election in May 2020.

By Professor Richard Rose, author of Representing Europeans: a Pragmatic Approach (Oxford U. Press, 2015) and a commissioning fund awardee of The UK in a Changing Europe.