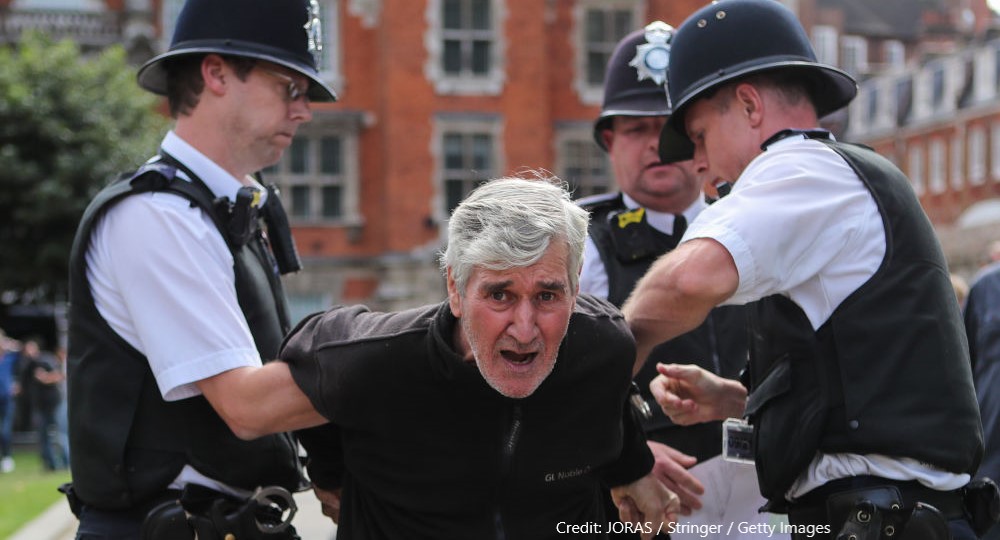 If there is one plus to the Covid-19 pandemic it is that many more people in the UK are aware we no longer live in a state with a single government in London.

The regular TV appearances of the Scottish and Welsh First Ministers (and also, but less frequently, the FM of Northern Ireland) announcing policies for their respective areas that are different from UK central government has drummed home the reality of devolution. And crossing the borders between the four different components of the UK suddenly became a very practical matter about navigating different sets of Covid-19 restrictions.

Not quite so obviously, but still more than enough for people to take notice, the executive Mayors of devolved city-regions – like Andy Burnham in Manchester and Sadiq Kahn in London – came to the fore at crucial moments.

Even before the pandemic really struck in January 2020 issues around the structure of government, relations between Westminster and the devolved administrations, and the constitution were major controversies. In part Brexit drove this, as Scotland and NI voted to Remain.

But even more fractious were the constitutional clashes between government, Parliament, and the Courts – especially over the proroguing of Parliament, which was set aside as unconstitutional by the Supreme Court.

And in the 2019 general election both the Conservatives and Labour raised constitutional issues and promised some form of major constitutional changes.

Far less obvious, in the wonkish undergrowth of policy – the world of think tanks – there has been a growing debate on all political sides about possible changes, up to and including federalism. The Welsh government, in particular, has shown a great interest the UKs governance setup and has proposed changes that move strongly in the direction of democratic federalism.

The challenges facing the UK’s constitutional setup are summarised in a new book by two former Permanent Secretaries and a former Minister: Unwritten Rule – How to Fix the British Constitution. They also make some suggestions for how the UK might evolve in a federalist direction.

So what are the principles of federalism that a democratic British Union might adopt?

Box 1 sets out what might be the basis of a future UK constitutional setup, distilled from various sources including the very useful introduction to the topic by George Anderson.

The UK has already moved over the past 20 years strongly in the direction of at least some of these, but there remain major barriers and – crucially – huge ambiguities in where we are now.

This is not the place to debate these principles, although this debate is rapidly developing. Instead, I want to ask not where we are going, but how could we ever get there?

Big bang, or muddling through?

As mentioned above, at the 2019 general election both main political parties promised what appeared to be a ‘big bang’ constitutional reform process.

Labour promised a ‘UK-wide Constitutional Convention, led by a citizens’ assembly’ – which is the usual sort of mechanism adopted by countries wishing to make major constitutional changes. But their manifesto gave very little detail of what exactly they meant by this and especially the citizens’ assembly component.

The Conservatives also promised in 2019 that ‘in our first year we will set up a Constitution, Democracy & Rights Commission that will examine these issues in depth, and come up with proposals to restore trust in our institutions and in how our democracy operates.’ (So far they have not done so.)

The substantive approaches of the two parties has evolved further since 2019, with the Labour party favouring (mostly) reforms that would decentralise the UK further and the Tories moving towards what has been called ‘muscular unionism’ and a reassertion of the traditional UK ‘parliamentary sovereignty’ view, including rolling back some aspects of devolution.

Both 2019 manifesto pledges sound like a ‘big bang’ approach to change, but many commentators have suggested (including the Unwritten Rule book mentioned above) that such an approach is unlikely to happen, or to succeed if it is attempted. The fact the Tories in office have now opted for what appears to be a much more piece-meal, muddling through, approach suggests for the remainder of this Parliament nothing big is going to happen.

And Labour does not seem to be seriously committed to a strategy that could deliver a ‘big bang’ change at the next election. It would require a wide coalition of support for change to get a strong electoral mandate, and Labour is not trying to build any sort of campaigning alliance for constitutional reform, and it has ruled out any sort of electoral pact.

So there’s probably not going to be a lead for change from the top. But that doesn’t rule out the emergence of a ‘Charter 88’ style campaign from civil society organisation, think tanks, and sympathetic politicians.

If, like Charter 88, such a movement could adopt a set of broad principles then there would be something clear to aim for. Either by partial advances on individual fronts or by a more ‘constitutional convention’ type approach if the opportunity presents itself.

Above all it needs those who see principles of democratic federalism as a way forward to come together and at least begin a dialogue about what they should be.

By Colin Talbot, Emeritus Professor of Government at the University of Manchester, a Visiting Fellow at Cambridge Judge Business School and Senior Research Fellow at the Federal Trust.