Despite the Memorandum of Understanding, uncertainty remains for the post-Brexit City 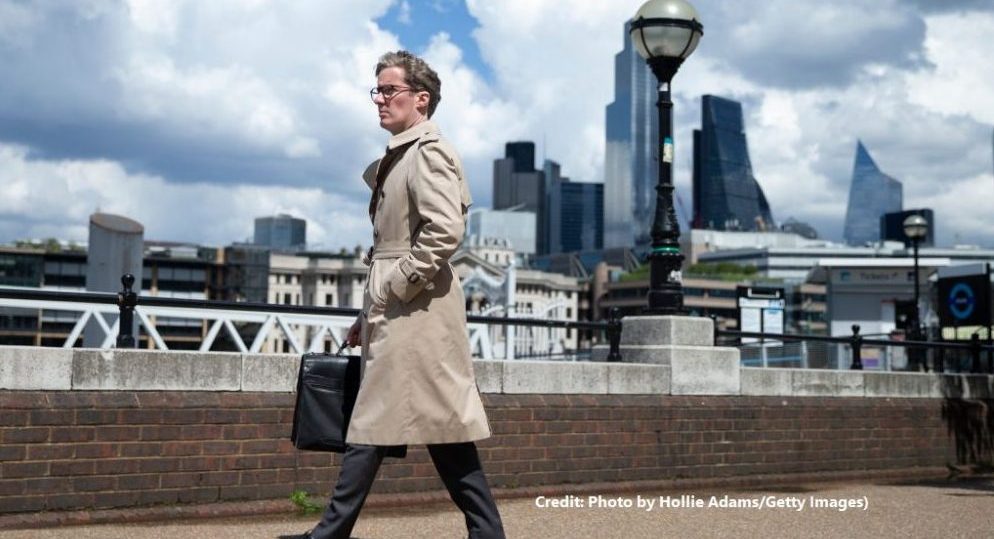 At the end of March, the UK and the EU concluded technical discussions on the content of a Memorandum of Understanding (MoU) on financial services, thereby meeting the end of March deadline for concluding these negotiations set out in the Brexit trade deal.

However, the content and status of the MoU means that the future for UK financial services remains profoundly uncertain.

The draft four-page document provides the basis for ‘voluntary regulatory cooperation’ between the UK and the EU on areas such as reducing uncertainty in financial services regulation, and sharing positions on items to be discussed in upcoming international meetings such as the G20.

In practical terms, the cooperation envisaged will be facilitated though the creation of a Joint EU-UK Financial Regulatory Forum between the European Commission and the Government. Meetings of the Forum will be held at least once every six months, alternating between the UK and the EU.

However, the MoU only provides for non-legally binding cooperation. It also hasn’t been signed as yet, despite the Treasury stating at the end of March that it expected it to be signed ‘expeditiously’.

Crucially, the MoU does not address the politically contentious, but fundamental, issue of single market access for UK financial services.

Market access has been significantly reduced since the implementation of the Brexit trade deal on 1 January.

When the UK was a member state, UK financial services firms could use passporting rights to service EU clients from their UK base.

This is no longer possible. UK financial services are reliant on equivalence decisions made by the EU.

These are unilateral, non-negotiable decisions that are granted for particular parts of the financial services sector, allowing market access in areas that the EU views UK regulation to be equivalent to its own.

However, they are not a like-for-like replacement for equivalence providing much less stability in market access.

To date, the EU has only granted time limited equivalence decisions two areas: the settling of Irish securities until 30 June 2021, and for three central counterparties until June 2022.

As a result, UK based financial services firms have been operating with less market access than key competitors, notably the US and Singapore.

The EU has stipulated that the Memorandum of Understanding needs to be agreed before it can consider the possibility of increasing UK market access through further equivalence decisions.

However, the signing of the Memorandum of Understanding would not automatically trigger such a move. Indeed, the EU’s Financial Services Commissioner, Mairead McGuiness, has been clear that the EU is in no hurry to grant additional equivalence determinations.

Therefore, the Memorandum of Understanding is best seen as vehicle for providing a framework for dialogue between the UK and the EU on financial services regulation. This is important given the systemic risks that can arise without such a dialogue.

But it remains the case, even rather than the event with the Memorandum of Understanding, that greater market access through equivalence decisions is doubtful in the short term.

As a result, it seems likely that more jobs and assets will leave the UK beyond the 7,500 jobs already estimated to have left the City as a result of Brexit.

This process of relocation out of the City has been limited under the Covid-19 restrictions on business travel.

However, as Covid restrictions being to ease and equivalence looks less likely, more relocations have been announced.

For example, the banks Morgan Stanley and JP Morgan have announced plans to increase their Paris operations, and Barclays has relocated the head of its Mergers and Acquisitions activity for Europe to Italy, from London.

In the face of limited equivalence, the UK has pressed ahead with reviews that begin to set out in more detail its own policy ambitions for financial services after Brexit.

This includes the Hill Listings Review, which seeks to make London a more attractive place for firms to raise capital, and the Kalifa Review, which focuses on the competitiveness of the UK’s fintech sector.

These reviews do not call for radical deregulation, reflecting the fact that financial services firms typically favour stable regulatory environments.

But they do identify modest changes that would see the UK diverge from the EU on financial services regulation.

For example, in reviewing insurance regulation post Brexit, the Bank of England has identified the need to ‘tailor’ regulation to the ‘principles of the UK market’.

This signals, at the very least, the possibility of regulatory divergence from the EU. This is important because it would prevent the EU from granting equivalence and therefore suggests that UK policymakers and regulators, as well as financial firms, are increasingly envisaging a post-Brexit City without additional equivalence decisions.

As a result, the current uncertainty facing UK financial services is more likely to be ended through domestic policy and regulatory decisions, than the outcomes of the Memorandum of Understanding and equivalence from the EU.

Central to this policy landscape are the UK’s Future Regulatory Framework and Overseas Framework Reviews.

Meanwhile the Overseas Framework Review is concerned with maintaining the attractiveness of the City for cross border financial services activities.

The outcomes of these reviews should be watched closely, not least because the extent to which they advocate for regulatory divergence will shape the EU’s approach to equivalence.

It is these domestic policy and regulatory decisions, rather than the Memorandum of Understanding that will be central in determining the development of the post-Brexit City.

By Sarah Hall, Senior Fellow at the UK in a Changing Europe and Martin Heneghan, Research Fellow, Faculty of Social Sciences, University of Nottingham.