Article 50 one year on: developments in public opinion 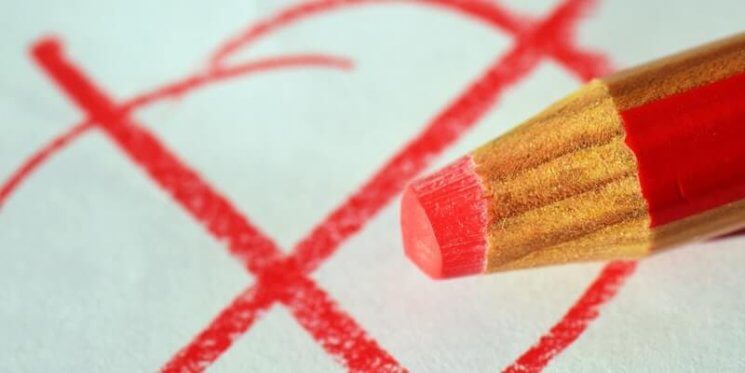 Voters have had plenty to absorb since the UK gave formal notice that it wished to leave the EU. As the negotiations have proceeded, there have been debates and arguments about, inter alia, the future rights of EU citizens, the role of the European Court of Justice, and the relative merits of the customs union versus a customs union versus a customs arrangement with the EU.

Not all of these issues received significant attention during the referendum campaign – and thus, perhaps, could have provided many a reason why voters might have changed their minds about the merits or otherwise of Brexit.

Indeed, since the referendum voters seem to have become a little more doubtful about the possible consequences of leaving the EU. In the period between August and October 2016 YouGov found on average that 28% thought that Britain would be better off economically as a result of leaving, while 39% reckoned it would be worse off.

But in the half dozen readings the company has taken since October of last year, on average only 26% have felt that the country would be better off, while 41% stated that it would be worse off.

Increased pessimism is even more in evidence when voters are asked what kind of deal they think the Brexit negotiations will eventually deliver. In February 2017, just before the UK triggered Article 50, almost as many (33%) felt that the UK would get a good deal as reckoned it would end up with a bad one (37%).

But by the end of the year, no less than 52% of the respondents to NatCen’s random probability panel anticipated that the UK would emerge with a bad deal, while only 19% felt it was likely to secure a good deal.

But has this apparently rather more doubtful mood served to reduce support for Brexit? There is some sign of movement, but not enough to suggest that the country is anything other than more or less evenly divided down the middle on the subject, much as it was on referendum day itself.

Since the referendum, the most frequently taken measure of people’s overall judgement of the merits of Brexit has been via a question that reads, “In hindsight, do you think Britain was right or wrong to vote to leave the EU?”. When YouGov first posed this question back in August 2016, on average 46% said that the decision was right, slightly outnumbering the proportion (43%) who thought it was wrong.

The position was still more or less the same in February and March last year, with 45% saying on average that the vote was right and 43% that it was wrong. But, after last year’s general election the balance of opinion tilted slightly in the opposite direction.

As a result, across all the readings that have so far been taken this year, only 43% have indicated they think the decision was right, while 45% have stated that it was wrong.

Polls of how people might vote in a second referendum have been rather thinner on the ground, and not all that have addressed the issue have presented respondents with exactly the same question that appeared on the referendum ballot paper.

But amongst those that have, much the same slight movement is to be found. In four such polls conducted in the second half of 2016 on average exactly half (50%) indicated they would vote Remain (after leaving aside those who said ‘Don’t know’), while half (50%) would vote Leave.

In the four most recent, 52% said they would vote Remain and 48% Leave. A similar slight movement was also discernible during the course of last year in those polls that in other ways asked people how they would vote in a second referendum, though more recently two such polls have put Leave narrowly ahead once again.

Of course, given the narrowness of the outcome in the referendum it would only take a small movement to produce a different result second time around, and it might be thought that the polls provide sufficient evidence that this indeed is what has happened.

But all polls come with a health warning of potential error. Indeed, on average they anticipated a narrow win for Remain in their final readings taken just before the referendum. The current poll estimate that 52% might now vote for Remain is far from sufficient evidence to be sure that a second ballot would see a reversal of the original result.

This becomes even more apparent when we identify what appears to account for the slight shift registered by the polls. It is not based on any marked tendency amongst those that voted Leave to say that they would now vote Remain.

On average across four recent polls of how people might vote in a second referendum, just 8% of 2016 Leave voters have said that they would now vote Remain. This group is barely any more numerous than the 7% of 2016 Remain voters who now say they would vote to Leave.

In short, at present at least, the outcome of any second referendum looks as though it could well depend on who did and did not turn out to vote on the day. But that, perhaps, is almost inevitable in a country that is still deeply divided about the path on which it began to embark a year ago.

By Sir John Curtice, Brexit research leader at The UK in a Changing Europe. This piece originally featured in our Article 50 one year on report.