DfiD merger: machinery of government changes are rarely worth it 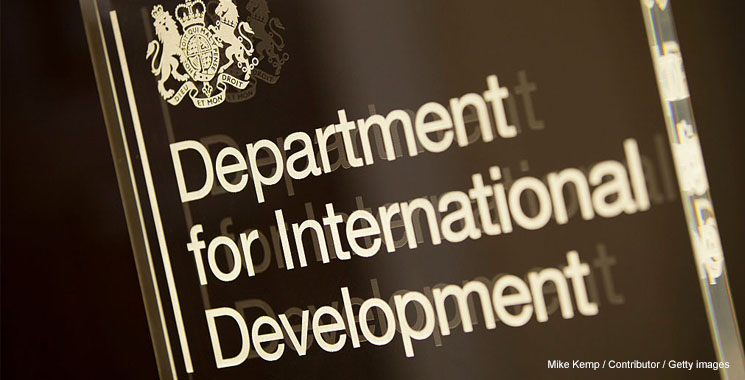 Boris Johnson’s decision to merge the Department for International Development into the Foreign and Commonwealth Office, to create FCDO has divided opinion.

The machinery of government changes are rarely worth it. They take time, effort and waste resources and usually just swap one silo for another. The upgrade of the former Overseas Development Administration into a full-blown department was a rare exception: an example of an enduring change widely seen as a success.

But DfID always saw itself as separate from the rest of Whitehall. People, often specialists, applied to join DfID specifically, not the civil service generally, and stayed — the budget they had to spend increased and remained protected while others were cut. This made it a takeover target for the cash-strapped FCO.

Mr Johnson had long made his preference for such a merger clear. In February the prime minister merged the junior ministerial teams as a precursor. So the move was clearly in the offing — and, unlike changes which emerge in a reshuffle, it will not take place immediately. The names on the brass plates outside departments do not change until September.

Still, the immediate announcement was badly handled. Staff complain they heard about the change from a tweet rather than from their managers. There were no answers to questions about the different employment rules in the two departments — DfID employs 200 EU nationals who do not meet the more stringent nationality requirements for the FCO.

And the announcement was made before the PM’s big, integrated review of foreign and security policy reports. There is little evidence to back up ministerial claims of extensive consultation. That has raised questions over motivation and timing.

The immediate challenges of making a machinery of government change work are logistical. Who gets which job?

We already know that the foreign secretary stays but that the international development secretary will either be reshuffled or downgraded. There will be one permanent secretary, and the present top official, Sir Simon McDonald, announced on Friday he would step down earlier than expected — at the prime minister’s request.

With the DfID job also vacant at the moment, they have a free hand to choose who presides over their new “superdepartment”. At lower levels, though, will teams be integrated? Or will there be parallel diplomacy and development hierarchies?

The merger of the Department of Energy and Climate Change into the Department for Business, Energy and Industrial Strategy (the nearest recent parallel) was easy because the department was tacked on rather than integrated. When ODA was last part of the FCO it was pretty semi-detached. Replicating that now might be easier but would undermine the objective of the merger.

Then there are the practical issues. Do people sit together (good for creating shared culture) or apart? How quickly can they all migrate to a common email address and access each other’s files? How will pay scales and allowances, as well as eligibility to work, be aligned? How will the redundancy programme (so-called synergies) be managed? What happens to the DfID outpost in East Kilbride? All these decisions cost money and absorb senior effort. Getting them wrong saps morale and effectiveness.

Will the new hierarchy value the skills that DfID has developed in programme management (an FCO weakness)? Will it recognise those who choose to make their career in poor countries rather than the glitzy capitals and open up more routes for them to the top of the new department?

The government wants these issues resolved as it battles coronavirus and engages in the final throes of Brexit. It will still be a work in progress in 2021 — a massive diplomatic year for the UK with the G7 presidency and hosting the delayed climate change conference.

It’s not a great time to tie up two departments critical to success next year in major administration changes. To work, this needs a clear plan to realise the benefits and manage the risks. Is there one?

By Jill Rutter, senior research fellow at the UK in a Changing Europe. This piece was originally published by the Financial Times.