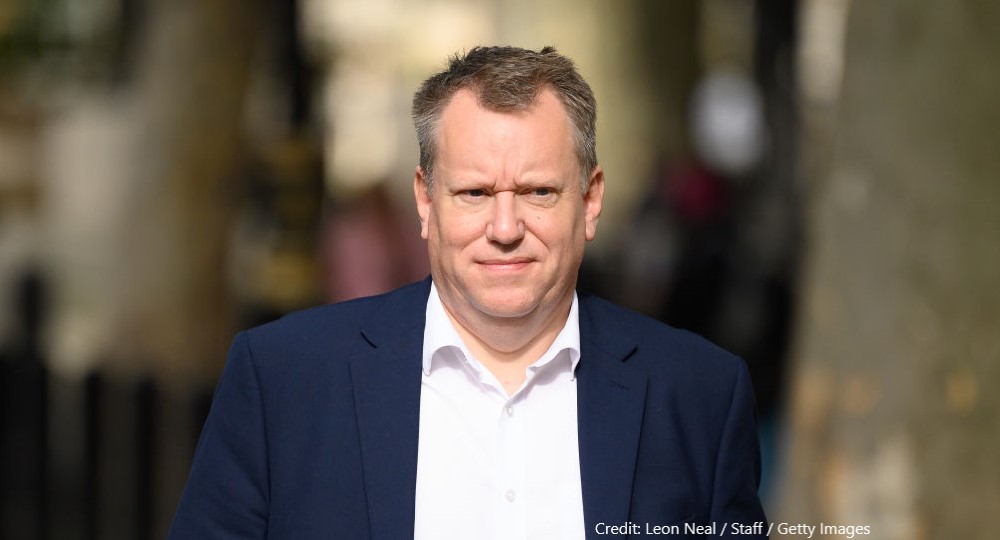 Freedom from the burdens of Brussels ‘red tape’ and the return of law-making powers to the UK were central to the desire for Brexit among many Conservative Eurosceptics. In recent weeks, we have heard more and more from Lord Frost, in particular, about what the Conservative government plans to do with those powers.

At Party conference he spoke of a ‘British renaissance’ following the ‘long bad dream of our EU membership’ – listing areas for reform such as subsidy policy, GDPR and gene editing – and during a speech in Lisbon he spoke of reviewing ‘unnecessarily complex’ EU laws.

And just before parliamentary recess, Frost outlined more detailed proposals on how government will use its newfound regulatory freedoms – something he correctly dubbed a ‘mammoth task’.

The most striking commitment was to comprehensively review the mass of EU law which has been retained in the UK since Brexit (and there is plenty), replacing or repealing all ‘that is not right for the UK’ to ‘harness the clear opportunities and freedoms’ of Brexit. This is the process which should get underway now Parliament is back.

Yet such a process of repeal and reform is far from easy. It is not as simple as slashing red tape and reaping the dividends.

The UK in a Changing Europe has conducted a review – via a new regulatory divergence tracker – of the main areas where the UK and EU have diverged in regulatory standards since Brexit.

The evidence from the divergence tracker suggests that even small changes can have profound consequences for British businesses.

Let’s take two key areas Frost has highlighted for action. The EU boasts that its GDPR rules – which govern data privacy – are the toughest in the world but there is a case to be made that they can place undue burdens on smaller businesses.

Meanwhile more liberal rules around gene editing, which would be supported by many scientists who regard EU regulation as misguided and stifling innovation in food technologies, could also have benefits in a range of areas from public health to sustainability.

But diverging from EU standards brings risks. On GDPR, the EU has been clear that UK divergence could jeopardise the adequacy agreement which allows the free exchange of data between the UK and EU.

This would be a major blow to UK-based companies seeking to share data with those in the EU.

On gene editing, the EU is conducting its own, similar review, and should the parallel processes end in different places British producers may be unable to sell gene-edited goods into the EU market (which could include Northern Ireland).

There could be further tension if the UK government approach is not followed in Holyrood or the Senedd.

On balance the government may deem both reforms worthwhile, even if they take years to complete and mean a loss of EU market access.

But it underlines that divergence from EU law is not a simple bonfire of regulation: just two of the more obvious candidate policies for reform are slow-burning and beset by fine risk-reward balances.

Similar questions will arise on every issue identified in the review Frost has launched. It is thus a vast undertaking which could make the red tape of Brussels look like nothing but a small, provincial carnival.

And the government’s promised streamlined mechanism may mean Parliament has little chance to object to changes.

Even if the UK does manage to produce lighter-touch rules, businesses which trade with the EU may still face more rather than less bureaucracy, simply because they have to adapt to something new.

Take, for example, the introduction of the new ‘UKCA’ product marking, which replaces the EU’s ‘CE’ mark certifying that a manufactured good meets its regulatory standards.

The result is UK manufacturers having to get a range of goods re-approved for a UKCA mark, despite UKCA and CE marks covering virtually the same range of products and regulatory standards.

In its comprehensive review of EU legislation, the government is bound to find plenty of areas where a bespoke UK regime may – on paper – be nimbler and better suited to the specific needs of UK businesses.

But it should not underestimate the associated costs of introducing new UK-specific regulatory architectures which demand entire industries to make sudden and wholesale shifts to comply with new standards.

A final challenge is the risk of the UK losing access to cutting-edge technology.

The UK has earmarked medical device regulation (think: MRI scanners, pacemakers) as an area to create a bespoke UK regime, likely based on lighter-touch rules than recent new EU regulations which some see as excessively onerous.

Yet the result of divergent regulatory regimes will be that the manufacturer of a brilliant, new AI-based diagnostic technology is confronted with a choice of whether to comply first with UK or EU standards.

Even if the UK’s standards are easier to meet, manufacturers say they will prioritise the larger market and, to put it bluntly, the EU represents 22% of global healthcare spending, whereas the UK represents 3%.

The divergence tracker shows there will be a similar pattern in other markets, which means the UK risks encumbering its access to emerging technologies – unless it is simply prepared to accept EU authorisations. But that calls into question the benefits of divergence in the first place.

As he moves through the list of potential regulatory changes, Lord Frost will discover the potential limitations of the UK’s hard-won regulatory autonomy.

There will be scope for the odd headline-grabbing opportunity from the government’s idiosyncratic wish-list, like allowing crown stamps on pint glasses and reintroducing imperial measures.

But serious regulatory reform means producing a coherent set of policies which work as a package, take full account of business and consumer interests, and are based upon a five- or ten-year horizon – rather than simply slashing at the most immediate and unappealing pieces of legislation.

By Joël Reland, Public and Foreign Policy researcher at UK in a Changing Europe. The UK-EU regulatory divergence tracker is available to download here.