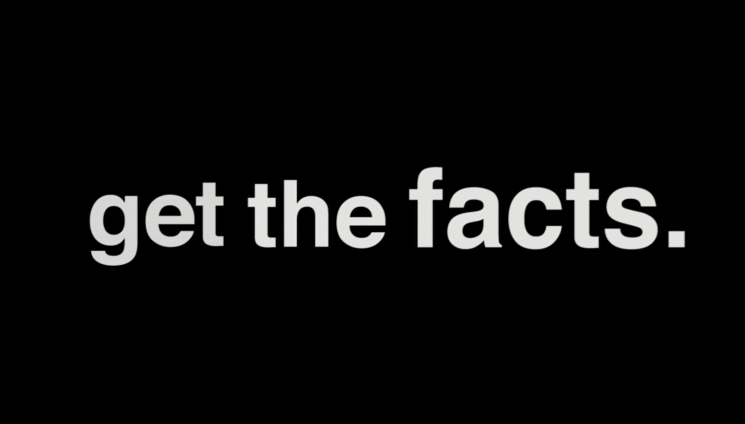 Never before have so many had to decide on something they knew or cared so little about.

The “London bubble” is obsessing about the EU referendum on June 23. Parts of Twitter I see are hyperventilating with excitement over designation, debates, purdah, net costs and benefits, and the like. But the majority of the country could not give a fig.

This matters. It matters because the decision is an important one. And it matters because young people in particular, who have more at stake than anyone else, have the least interest in, and least knowledge about, the EU.

On one level, this is normal. Let’s face it, as Peter Foster of The Telegraph pointed out some weeks ago, even when it comes to events that political aficionados think are capturing public attention, the reality is that long periods of profound uninterest are punctuated by very short spikes of attention. Using Google searches as a proxy to capture “interest”, his findings are depressing to all those who feel “the people” should be interested in politics.

Interest in the 2015 general election matched that in football for a couple of weeks before polling day but quickly dropped below searches for The X Factor – which was not even airing at the time. And even when it came to the Scottish referendum, held up by commentators as emblematic of the way popular enthusiasm can be aroused by politics, much the same occurred. Even during the week of September 14, as Foster showed, interest in football far outstripped (by a factor of two to one) that in the Scottish vote. Within a week, the Great British Bake Off and Strictly Come Dancing had reasserted themselves as the main focus of public attention.

Insofar as people care about politics at all, they only seem to do so for very short periods of time. This should give pause for thought for those of us already starting to tire of a campaign that has only just officially started.

Then there is the issue of different amounts of engagement across the generations. As James Sloan of Royal Holloway has pointed out, a striking feature of recent general elections has been the decreasing turnout among young voters.

Turnout among the young (18 to 24-years-old) fell from over 60% in the early 1990s to around 40% in the elections of 2001, 2005 and 2010. This is all the more troubling in the case of the referendum as its impact may take up to a decade to be felt, and may impact on us for a generation or more. The young, in other words, will be disproportionately affected by the outcome.

Britain’s ignorance about the EU

A lack of interest is matched by ignorance. Levels of knowledge about the EU in Britain are extremely low. In comparative terms, we score worse than other member states. In May 2015, around 1,000 British people were asked three basic questions about the EU: 84% could get at least one right, which sounds OK, except only the Spanish did worse. A mere 27% of British people got all three right — placing us second from last.

Not, of course, that a lack of knowledge is confined to the general public. A recent survey of MPs we commissioned also highlighted their ignorance about the EU. When asked which country held the presidency of the Council of the European Union, 61% of respondents admitted they did not know (it was Luxembourg at the time).

Watch BBC’s Question Time and you will often hear the refrain, from at least one member of the audience, that “we need more information”. But the media is not helping. My colleague Christoph Meyer has highlighted just how poorly the British public think of their TV and print media: 73% of survey respondents claimed “not to trust” newspapers and 46% don’t trust television.

Nor is social media the answer. It is generally seen to act merely as an “echo chamber, reflecting people’s pre-existing tastes and confirming their prejudices rather than providing new information that might challenge these.

Let me be clear: the British public are not to blame for their ignorance. Years of negative hyperbole about the EU — frequently from people who are now propounding the “remain” case – have not helped. Nor has the media’s lack of interest. The BBC’s Nick Robinson may have interviewed the great and the good for a documentary now that the EU matters for domestic politics – but the broadcasters were allergic to programmes on the EU before a referendum was called.

The referendum matters. It matters to all of us and particularly to the young. Surely, the British people should be informed before they decide?

This piece, by Professor Anand Menon, was co-published with The Conversation.