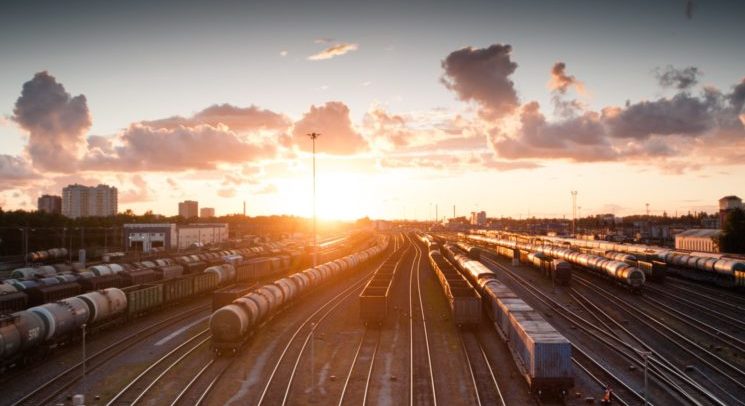 The Conservative election campaign slogan may have been “Get Brexit Done”, but the fate of this government will ultimately hinge on what it does here at home — specifically regarding infrastructure.

It is widely accepted, including by the Prime Minister himself and his chief aide Dominic Cummings, that the Conservatives need to do more than just take the UK out of the EU to hold on to the constituencies that formed the “red wall” of formerly Labour-held seats in future elections.

Many first-time Tory voters have only lent their votes to the party — and they will need to see improvements in their day-to-day lives to continue giving it their support.

While the government appears to recognise this, so far we have had little detail on how it intends to achieve its promises of “levelling up” parts of the country beyond London. The Budget in March will give us our first big indication of how focused the Conservatives will be on this goal, and how urgently they wish to address it.

But it is already clear what the government’s first big infrastructure dilemma will be: HS2.

It is important to understand the political economy of infrastructure — and why it has become such a headline issue for voters outside the capital.

This context complicates the eagerly anticipated review of HS2.

According to the report leaked this week, estimated costs have spiralled to almost double the original £56bn. There are also growing concerns that the economic benefits could be much lower than expected, making the project poor value for money.

By Mark Rogers, intern at the UK in a Changing Europe. To read the full piece, please visit the City AM website.