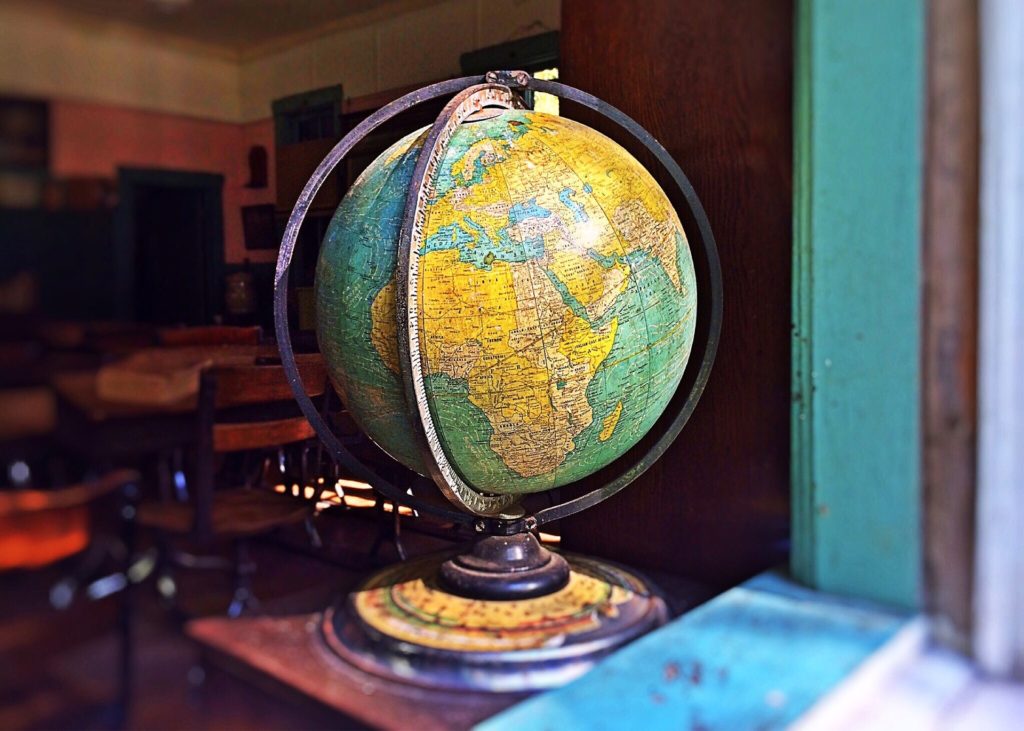 As part of the Government’s 2021/22 spending review, Rishi Sunak, the Chancellor of the Exchequer, announced that the UK will “temporarily” abandon its target of spending 0.7% of gross national income (GNI) on foreign aid. Spending on aid will be limited to 0.5% of GNI until the “fiscal situation allows” a return to the previous target.

The announcement to abandon the 0.7% aid target did not come as surprise to those familiar with Britain’s political debates around the topic. Opposition to high levels of aid spending has been strong on the Tory right, and it was always a difficult sell to certain groups of voters, especially conservative ones.

The merger between the Department for International Development (DFID) and the Foreign and Commonwealth Office (FCO) earlier this year had already signalled a new era for British foreign aid.

DFID, which was granted independence and cabinet level representation by Tony Blair in 1997, was emblematic of Britain’s commitment to global poverty reduction and sustainable development.

The creation of the Foreign, Commonwealth and Development Office (FCDO) however signalled the Government’s intention to make a greater use of foreign aid in serving strategic foreign policy goals.

Britain was among a small group of developed countries spending 0.7% of GNI on foreign aid, a target it has met since 2013 and was enshrined in law in 2015. Britain has been regarded highly among developing countries not only for the quantity of its aid, but also for its quality.

Experts working at charities and various politicians from across the political spectrum have called the decision to reduce aid “unprincipled, unjustified and harmful”, potentially costing hundreds of thousands of lives. Baroness Sugg, an FCDO minister overseeing development, resigned in protest.

Beyond the hit decreasing aid causes to Britain’s reputation, disbursing fewer funds will also have an impact on the country’s ability to wield influence in developing countries, and also in international organisations.

The merger between DFID and the FCO has already raised questions about Britain’s intentions with aid, and there is of course Brexit to consider as well. Despite the Government’s rhetoric of Global Britain, Brexit and reducing foreign aid point towards a country with lower global ambitions.

How to soften the blow?

The Chancellor is correct to point out that even with spending 0.5% of GNI on aid, Britain would remain one of the world’s most generous donors. However, the decrease in aid levels needs to be managed strategically.

A clear mistake would be to cut aid across the board, instead of taking this opportunity to rethink where and how Britain spends its aid.

In the past years, DFID has been awash with cash, and Britain, to varying degrees, is present as a donor in almost every developing country. This will clearly not be sustainable with lower levels of aid.

Aid decisions however have not been known to follow such optimization, and there is also the question of how ‘utility’ is defined. For example, does it refer to maximizing the impact aid has on poverty, or on furthering Britain’s strategic and geoeconomic (trade) interests?

However utility maximization is defined, strategic cuts in aid will mean that Britain will need to decrease funding to certain countries, while maintain or even increase its presence in others.

There are arguments that reasonably well performing countries, like Ghana, Kenya, or India, should receive less aid than fragile countries like Afghanistan, Mali or Haiti. On the other hand, it is exactly countries like India where Britain has strategic interests, like getting a trade deal in place.

Therefore, Britain needs to make important choices on its priorities.

Britain should maintain the emphasis on high quality, genuine aid, and there seems to be a commitment to this in the Government’s communication, although donor countries often pay lip service to increasing aid effectiveness.

The government should ensure that every expenditure it counts towards its aid target actually reaches developing countries.

Britain can also do much in the field of global health amidst the Covid-19 pandemic. With the Oxford/Astra Zeneca vaccine, Britain is well placed to champion equitable access to Covid-19 vaccines.

Aid for climate change adaptation and mitigation should be ringfenced from decreases.

Although it is difficult to tell whether a specific foreign aid project counts as climate finance or not (think about a project aimed at installing solar panels in villages in the Sahel, which can equally be classified as poverty reduction), Britain should clearly signal its continued commitment to combating climate change.

This matters immensely for maintaining Britain’s reputation and influence in the run-up to the UN Climate Change Conference in Glasgow in November 2021.

Finally, the UK could support developing countries through other means.

For example, in terms of trade, it could ensure that its preference scheme to developing countries after 1 January 2021 is at least as favourable EU’s.

So far, this does not seem to be the case. More preferential migration schemes would also be welcome by developing countries, however, the UK is clearly heading in the opposite direction.

All these show that mitigating the fallout from the lower aid target is possible, but Britain needs to make some potentially difficult decisions if it wants to maintain its reputation and influence among developing countries.