Generic drugs and the Protocol 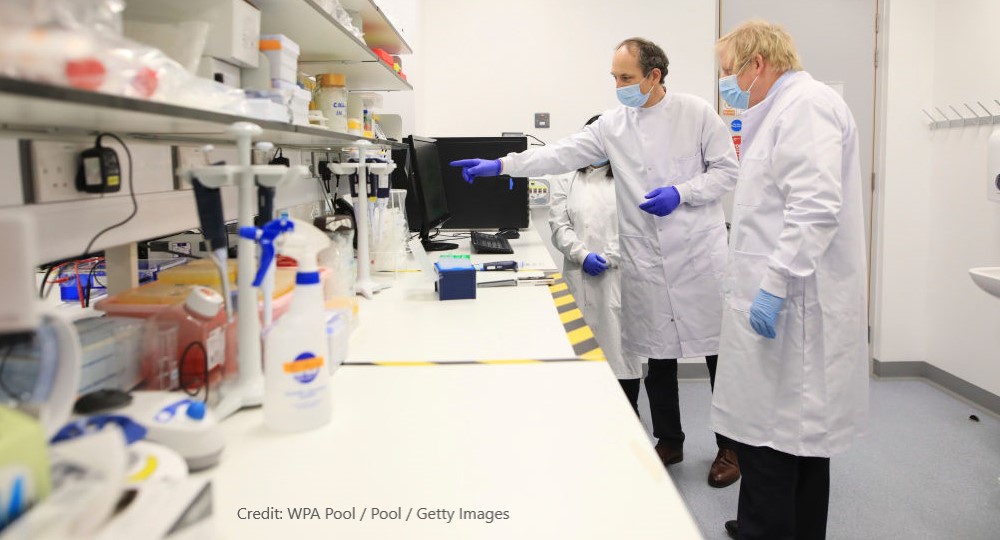 ‘This one might be trouble,’ opens Iain Banks’ science fiction classic, Surface Detail. The Scottish scribe – named one of the 50 greatest British writers since 1945 – contrasts virtual reality with the real. The real situation, not rhetoric, is what matters for Northern Ireland’s medicines supply, including generic drugs (four out of five drugs supplied by the NHS).

On the surface, progress appears to be being made. The European Union and the UK government have intensified discussions to secure a long-term solution to the issues with the Northern Ireland Protocol.

However, the practical reality regarding recent proposals for medicines undermines any perceived initial positivity.

Implementing the Protocol – which hasn’t yet happened because of an extended grace period – means it will be tough to continue the provision of such medicines from Great Britain to Northern Ireland.

Great Britain has always been the supply chain route for the region, but implementing the Protocol will be unfeasibly complex for an industry based on simplicity, efficiency and slender commercial margins. Wrestling with complexity is unworkable for manufacturers of generic drugs.

‘Only with my conscience.’

Good conscience must dictate a practical solution for supplying medicines to Northern Ireland, and there is a will on both sides to find a way forward.

In recent weeks, further proposals have been put forth. With promising headlines, the European Union provided a detailed plan. But this one might be trouble.

While the sentiment of what the EU has put forward in its latest plan concerning medicines is moving in the right direction, the proposal ultimately isn’t practical to implement.

Regrettably, their plan is unworkable because it fails to provide legal certainty for manufacturers if the negotiations fail.

It also includes practical barriers to allowing Northern Ireland to be supplied with the same products as the rest of the UK, which is an absolute necessity.

Some elements are to be welcomed, such as the recognition that quality control laboratories, for example, don’t need to be duplicated on the ground in Northern Ireland. However, there remains a convoluted process in the Commission’s proposal that will not work in practice.

First and foremost, the UK medicines regulator, the MHRA, needs to be able to grant UK-wide licences for medicines (the GB and NI elements of drugs licences must be assessed together in the same way).

This MHRA ability needs to be long-lasting so that – if the UK and EU diverge on medicines regulation – it doesn’t immediately break any agreement.

We believe the MHRA should be able to assess and maintain the majority of licences without the need to also participate in the EU’s authorisation routes.

Otherwise, the additional work will, in most cases, render sustainable supply unviable because of the added complexity for both industry and regulators. It’s a question of feasibility.

The impact of this ongoing uncertainty is already being seen, with several thousand products already on notice with the UK health authorities for discontinuation.

Even more worrying, the bigger impact relates to new drug licences. There are now far fewer of them in the pipeline for Northern Ireland.

Medicines for Europe, which represents the industry at the EU level, has assessed the number of new drug licences in which Northern Ireland has been included (as part of a Europe-wide Marketing Authorisation application) in the first half of this year.

In short, unless Brexit politics can be set aside, the outcome will be fewer new medicines for Northern Ireland.

Our own October survey of members shows that hardly any companies have filed for a specific standalone Northern Ireland new medicines licence.

A UK-wide licence would readily meet EU standards as the MHRA and EU regulators apply the same policy on safety, quality, and efficacy. These standards are what matters to patients.

For all these reasons, there must be a pragmatic solution agreed with Brexit politics set aside.

Last month, European Commission Vice President Maros Šefčovič said he would do ‘whatever it takes’ to guarantee the supply of medicines. We share this commitment, but we rapidly need movement towards a practically workable solution to achieve it.

An agreed way forward needs to be found that allows these issues to be dealt with urgently and with certainty. If we cannot achieve certitude without delay, we would support medicines being removed from the Protocol if both sides agree.

Manufacturers want to keep supplying drugs, and any decision to withdraw will be made with the utmost reluctance. But the latest proposals from the EU place too many barriers in the way of an established system.

It’s a system that has always functioned well and benefitted patients in Northern Ireland – a real solution for patients.