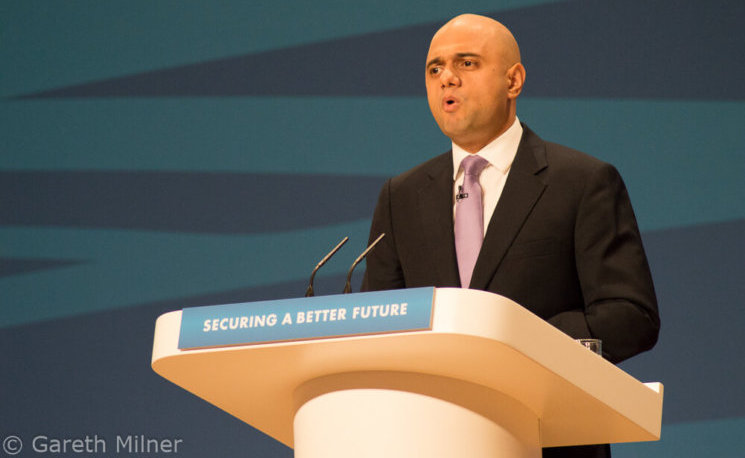 “People did not vote to become poorer” according to the Chancellor. But the Prime Minister disagrees.

In the final negotiations over the “Political Declaration” part of the Brexit deal – which is supposed to set out the framework for the future trading relationship between the UK and the EU – her overriding priority was not “frictionless trade”, or indeed the broader economic interests of the UK, but rather ensuring that the text included a clear statement that the UK would end free movement.

But while Brexit, at least Mrs May’s version, does indeed mean free movement will end, that in itself merely gives the UK much greater flexibility over future immigration policy – how we use that flexibility will be up to us.

The long-delayed immigration White Paper (originally promised for early 2017) finally published this week gives us some answers but leaves much of the detail unresolved.

Broadly, it endorses the recommendations of the Migration Advisory Committee that the main criterion for migrants coming here to work should be salary, with a minimum threshold of £30,000 – although that remains subject to consultation.

The most obvious consequence of this would be a sharp reduction in EU migration of those coming to work here in jobs paying less than this threshold. That doesn’t just mean fruit pickers and baristas – £30,000 is more than the starting salary for a primary school teacher or a lab technician.

It would also hit people who are currently self-employed, including skilled construction workers – hardly an occupation currently in oversupply.  But these changes will also hit skilled workers from the EU, from doctors to scientists to bankers.

While such people will, in principle, be able to secure a work visa, they will face very significant new barriers. They will need a job offer, they or their employers would need to pay various fees and charges, and the current bureaucratic process is extremely burdensome.

There will also be a new “guest worker” scheme for lower paid workers, who might be allowed here for up to a year. This will make life harder for both workers, who will have far fewer rights and will be more vulnerable to abuse, and to employers, who will hardly have any incentive to provide training or support to workers who they will have to let go within a year.

If the government actually, as it claims, cares about immigrant integration, about the social impacts of rapid population change or about the supposed downward pressure on wages for lower paid British workers, this is the last thing it would do. This is an economically and socially retrograde scheme on all accounts.

Overall, we can expect a fairly sharp fall in immigration from the EU, especially of unskilled but also of skilled workers. Will this be made up for by more immigration from outside the EU?

To some extent, since if the supply of EU workers falls, demand for non-EU ones will increase. And the White Paper does promise to liberalise and simplify the system for applying for a work visa. Here, however, implementation will be key, and the Home Office’s record hardly inspires confidence.

What will this mean for the UK economy? Forecasting immigration is hard – but even the government’s rather optimistic looking estimates suggest that these measures will reduce GDP by up to 1 percent within five years.

My own calculations suggests that the impact might be a reduction in GDP of 1.5 to 2 per cent over the next decade – £30 to £40bn in today’s money.

Crucially, the White Paper and I agree that GDP per capita would also fall – in other words, we’d be poorer and less productive, on average – although since population would be lower as well, the negative impact would be less.

But, looking beyond the details, perhaps the most interesting aspect of the White Paper is what it tells us about the future shape of broader UK economic policy after Brexit, going well beyond immigration.

The White Paper is the first major statement by the government about how, in practice, it intends to use the newfound flexibility on economic and regulatory policy granted by Brexit. And many proponents of Brexit argued that, freed of the shackles of burdensome and bureaucratic regulation imposed by Brussels, the UK would be able to become a much more open, liberal, deregulated economy. But it does precisely the opposite.

There’s considerably irony in a Home Secretary, Sajid Javid, who is known for his adulation of libertarian pin-up Ayn Rand, arguing for the imposition of very large and entirely new regulatory obligations on individuals (EU citizens who wish to move to the UK to work), their employers, and others (landlords, public services and the like).

It will make the UK, overall, a less open and liberal economy. In a number of sectors and occupations where previously the market was largely allowed (subject to existing employment law, the minimum wage and so on) to operate, it will give a much greater role to central planning from Whitehall and Westminster. If this is what “taking back control” looks like, the omens for the UK economy are not good.

By Jonathan Portes, senior fellow at The UK in a Changing Europe and professor of economics and public policy at King’s College London. This piece originally featured in the Independent.