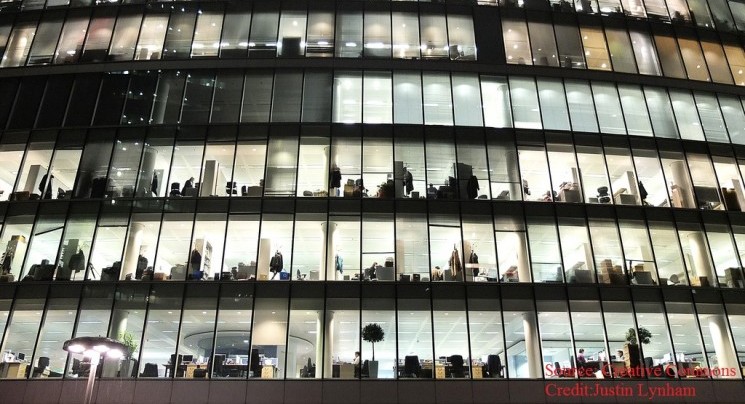 Leaving the European Union would have “significant and damaging effects” on many British companies by restricting access to migrant workers, new research shows.

An in-depth study of three sectors employing large numbers of EU migrants – hospitality, food and drink, and construction – found employers concerned about their ability to fill vacancies if free movement of labour is reduced or comes to an end. Some also believed that any EU workers they currently employ would lose their right to live and work in the UK in the event of Brexit.

The research, carried out by the National Institute of Economic and Social Research, is part of The UK in a Changing Europe programme. It revealed the frustrations employers experience attracting British workers to low-skilled jobs, and found there were few viable alternatives to EU migrants. UK-born older workers and students had disadvantages in terms of their availability and suitability for the work required, while non-EU migrants were often over-qualified and their recruitment costly and time-consuming because of visa applications.

Despite some difficulties associated with poor English, a number of case study employers said they would not have been able to expand their businesses without EU migrants, and they formed part of their plans for future growth. They blamed the negative image of their sectors and poor careers guidance for their lack of appeal to young British workers, although they also acknowledged that low pay, poor conditions and the often arduous nature of the work played a role. Construction firms in particular said their industry would benefit from better training, but added that more government support was needed for this to happen.

Dr Heather Rolfe, Principal Research Fellow at NIESR, said: “A large section of the public would like to see significant restrictions on free movement, whatever the result of the EU referendum. But our research with employers in three key sectors leaves no doubt that restricting their access to this source of labour could have significant and damaging effects on many companies and the jobs of the British workers they employ. From the perspective of employers in low-paid sectors, free movement works pretty well. EU migrants are not a EuroMillions win, but they meet their needs.”

The research also revealed that: