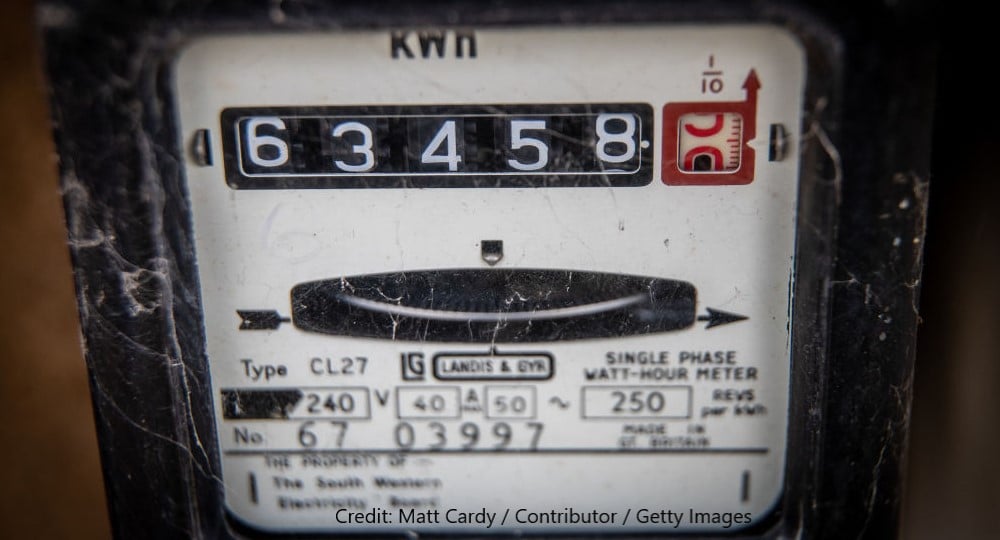 On Thursday last week, new Prime Minister Liz Truss announced a furlough-sized energy subsidy to cover most UK households. By freezing the energy price cap at around its April 2022 level – £2,500 per year for the average household – and compensating energy companies for the difference, UK energy customers will be insulated from further rises in domestic energy prices for as long as the price cap remains in place (until the next election).

Truss also announced subsidies for businesses facing high energy costs, to the cost of around £40 billion. In addition to the estimated £100 billion cost of the household subsidy, this amounts to an increase in government borrowing at around the size of the entire annual NHS budget – although there is huge uncertainty over the exact figures since they will depend on the future path of wholesale energy prices

The energy price cap is set quarterly (previously biannually) by Ofgem, and defines the maximum standing and per-kWh charges paid by domestic customers. By compensating suppliers, the government’s plan will substantially reduce energy bills paid by UK households, and avoid a repeat of last winter’s wave of firm closures.

But energy usage varies across the population. By aggregating survey data and simulating the price cap subsidy, we can assess the impact on the UK as a whole through a technique known as microsimulation modelling. Over the next 12 months (the standard time period in which to measure policy effects), the four consecutive price caps will all be set to £2,500 per year.

PolicyEngine, my nonprofit which builds computational models of public policy impacts, estimates a cost to the government of £50 billion. Our model forecasts that the support package will lower the poverty rate, compared to a scenario in which no action was taken, by 20% (from its current projected rate of 14.5%), and senior poverty by 35%. (It estimates changes using the official Households Below Average Income definition of absolute poverty, before housing costs, effectively modelling the household energy subsidy as an increase to incomes of the same value.) 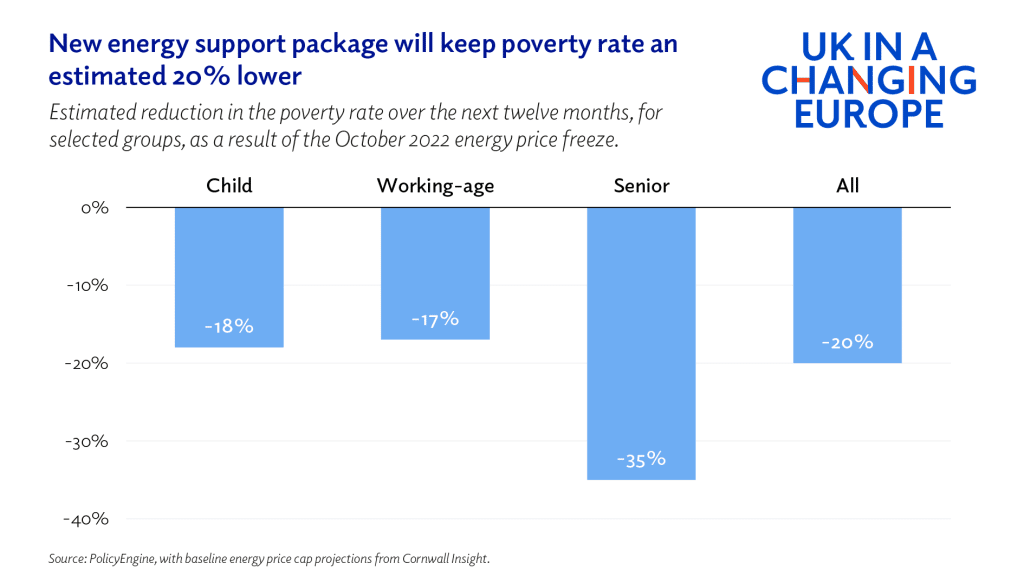 The support package is progressive: households in the lowest income decile will see a 14% increase in their disposable incomes on average, while the highest income decile will see a 2.2% increase. At the same time, higher-income households will receive a larger financial benefit (£2,400 compared to £1,500): this is because lower-income households spend a larger proportion of their income on their energy consumption. 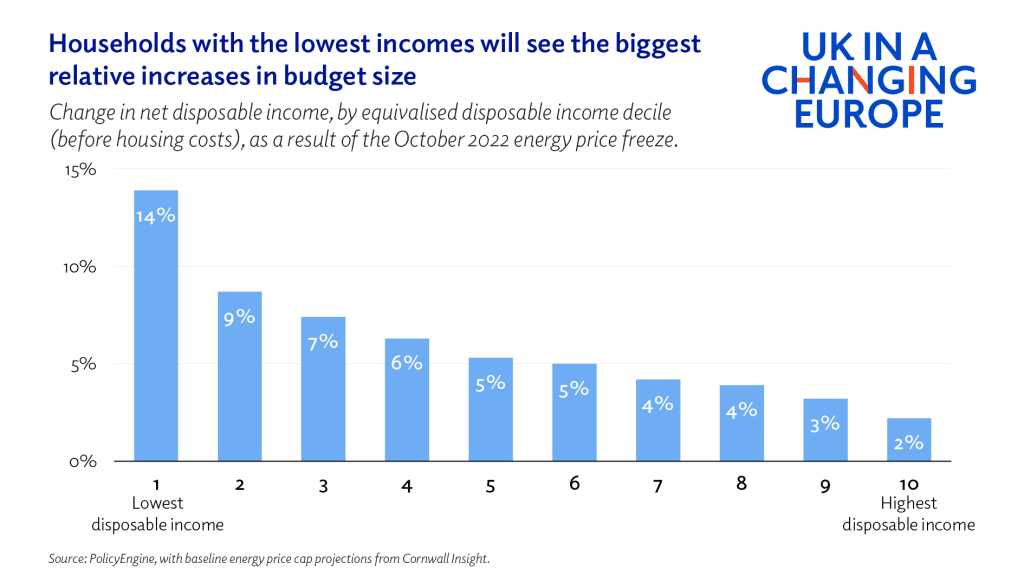 The policy marks a shift away from the per-household cash transfers seen under Rishi Sunak’s chancellorship. The wide variation in energy consumption across UK households means that some households (even in low-income deciles) are much better off under one method than another, but if the energy support package were instead a flat per-person transfer of equal cost (£780 per year), poverty would fall another 10% and two-thirds of people would be better off.

Our modelling doesn’t tell us about how changes to incentives might affect behaviour, where this energy package differs substantially from cash. Rising global energy prices encourage us to insulate and invest in clean energy. Reducing the price of energy also reduces those incentives, lowering the pace at which we can reduce the harmful effects of climate change.

However, while this policy reduces incentives to diversify from fossil fuels, it does avoid a pattern that most other government support packages follow: means testing. As we showed in May, measures like the cost-of-living support payment earlier this year created large marginal tax rates on income. These often take the form of ‘welfare cliffs’: income levels at which even marginal increases in income trigger a sudden loss of state support. Truss’s plan avoids creating these issues, because of its income-neutral design.

As of the time of writing, the government has not said how this intervention will be paid for, or released a costing, but it has ruled out expanding windfall profits taxes to fund it. We can expect more detailed analysis to come, though with considerable uncertainty attached, given the volatility of energy prices to come.

It is difficult to spend £50 billion in a year without broadly increasing incomes by a lot, and this energy policy will achieve that. At the cost of a very large price tag, and slowed progress against climate change, Truss’s intervention will lower poverty and strongly increase disposable incomes across the board. But without specified funding, we can’t yet know the full impact of the policy: for now, we can only estimate the short term.