England ‘Leave’ vote could be overturned by rest of UK 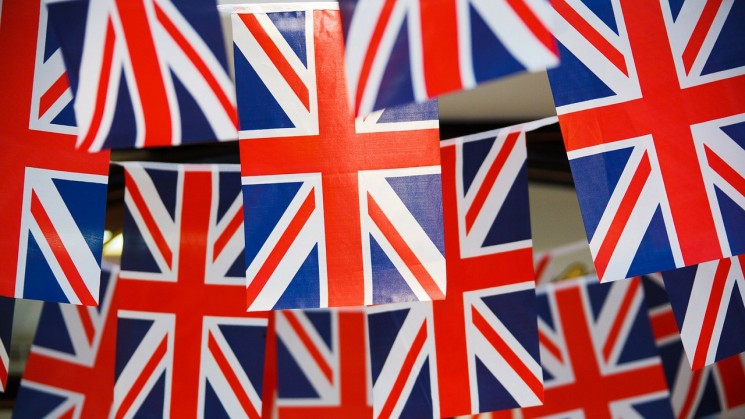 A new report published by NatCen Social Research today shows that the UK as a whole could still vote to remain in the EU even if a majority of voters in England wish to leave.

Recent polling shows that there are some sharp differences between the four parts of the UK in how people say they will vote in the EU referendum. In England opinion is almost evenly divided between those who wish to leave the EU (48%) and those who wish to remain (52%). In contrast in the rest of the UK there are clear majorities in favour of remaining. In Wales 55% wish to do so, in Scotland, 64%, and in Northern Ireland as many as 75%.

At the same time, just a slightly bigger shift towards leaving in England could overturn much larger majorities for remaining in Scotland, Wales and Northern Ireland.

The report, the third in a series of papers as part of the ESRC-funded project ‘What UK Thinks: EU’’, shows that the difference in outlook across the UK reflects the sharp differences in party politics that now exist across the UK.

But the relative weakness of the Conservatives outside of England, and of Ukip in Scotland means there are fewer Eurosceptics in those parts of the UK.

Meanwhile, supporters of the SNP, which now dominates the political landscape in Scotland, largely follow their party’s lead in favour of the EU. And while in Northern Ireland a majority of those supporting unionist parties support leaving the EU, those backing nationalist parties are almost unanimously in favour of remaining.

Apart from party politics, people’s views about EU membership appear to differ across the UK because of differences in the way their sense of national identity shapes their views.

Rachel Ormston, Head of Social Attitudes, NatCen Social Research said: “England is the most Eurosceptic of the four nations of the UK and it is easily conceivable that England could vote differently in the referendum to the Scotland, Wales and Northern Ireland. This appears to reflect divisions in party politics across the UK: the views of the public tend to mirror those of the party they support. Given the relatively low levels of current public enthusiasm for the EU referendum, the positions taken by the leadership of the different parties – and particularly that of the Conservative party in England – could well prove decisive.”

More information can be found on the ‘What UK Thinks: Europe’ website that provides a comprehensive collection of polling and survey data on attitudes in the UK towards Europe, which is funded by the Economic and Social Research Council’s ‘The UK in a Changing Europe’ initiative.