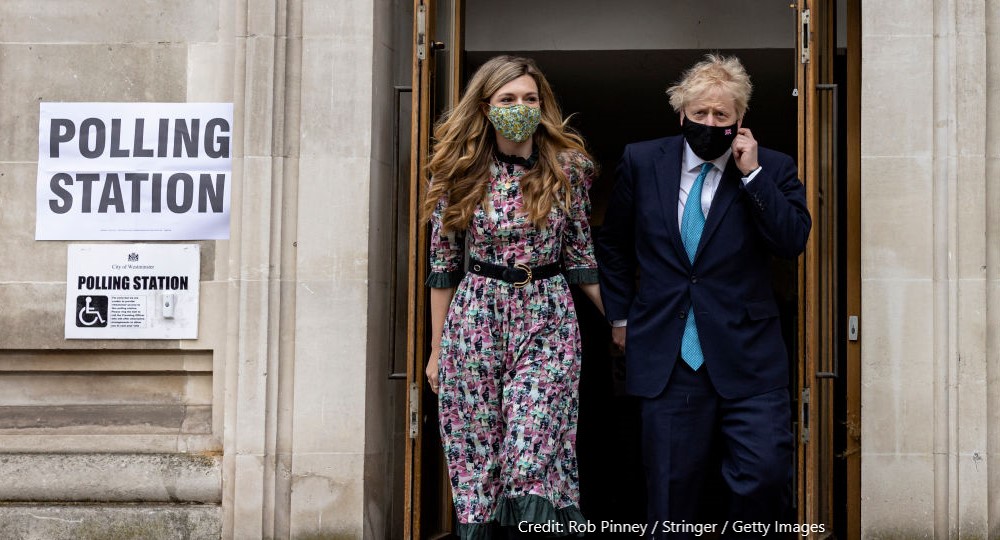 On 7 May 2021, local elections in England included those for seven ‘metro-mayors’ and the Mayor of London. The increased turnout and interest in a number of these contests may signal a growing interest in the process of English devolution, a policy that has taken a haphazard route since its inception with the Greater Manchester Agreement of 2014.

Many of the metro-mayors have achieved considerable visibility in their first terms in office, perhaps most notably around the high-profile disputes concerning Covid-19 restrictions in autumn 2020. This can encourage the belief that they constitute the beginnings of a permanent change in the governance of England, as was the case in Scotland, Wales and Northern Ireland.

But the history, politics and nature of devolution in Scotland, Wales and Northern Ireland is different in every way to that of English devolution.

Size is (almost) everything

English metro-mayors do not resemble the powerful executive administrations in Scotland, Wales and Northern Ireland. They have control over a small number of programmes in specific policy areas, and very limited financial resources. They were established to improve the local delivery of national priorities connected to economic growth: housing, skills, planning, transport and regeneration.

Most of the mayors have also sought a more expansive influence in matters where no level of government has a clear duty to act. These ‘orphan policies’ include mental health, homelessness, the creative economy, energy and zero carbon transition, and digital skills (see a Local Government Association paper for more detail).

Additionally, an aspiration for mayors to pursue ‘public service reform’ has featured occasionally in government and local rhetoric but, with the exception of Greater Manchester, there have been few developments in that arena.

Much coverage of devolution in Scotland, Wales and Northern Ireland focuses on the operation of public services in the devolved areas, the scope for tension between the devolved administrations and the UK government, and their implications for the politics of the Union.

These concerns are almost entirely absent in England’s city-regions. Metro-mayors have almost no scope to engineer ‘policy divergence’; they have few to no public service responsibilities. It is not surprising that they attract the most attention, from the public and media, when they are involved in political disputes such as those around Covid-19 restrictions.

That said, metro-mayors have had tangible impacts on matters of local governance. In the absence of large-scale service delivery responsibilities, much of their impact comes from ‘generative power’:

Mayors’ preference for these approaches bear out Peter Eckersley’s contention that a sub-national government that lacks capacity and resources will seek horizontal relationships, characterised by consensus, to deliver its goals.

The disparity in power between the tiers means that there have been few opportunities for metro-mayors to challenge the government overtly, and by and large they have not gone looking for a fight.

The structure and operation of English devolution policy raises far-reaching questions around depoliticisation and accountability. In Jonathan Davies’ terms, they have adopted a position of realism rather than revolt. This is a rational approach, as they have few options in the event of a full-scale disagreement.

This generated speculation that the government had cooled on the idea of devolving power to local areas. That speculation was exacerbated by the range of centrally-managed funding programmes created or expanded under the Johnson administration: the Future High Streets Fund, the Towns Fund, the Levelling Up Fund, the Community Renewal Fund.

Nevertheless, in July 2021, the government invited local authorities to submit initial proposals intended to lead to devolution deals in the near future.

This openness to devolving power to new areas could signal more optimistic prospects for English devolution, including the possibility of a more universal and systematic approach to devolving functions and finance. Such a development would be in tune with many commentaries in recent years. These include:

Nevertheless, there are risks associated with the government’s approach.

In 2015, a similar ‘call for proposals’ generated 38 responses: as was the case then, the government may struggle to manage the level of demand. They may seek to do this by focusing on councils that can set out an original and deliverable vision.

The LGA’s 2021 paper noted, of the current mayoral authorities, that ‘progress has been more difficult in places where the goal was primarily to secure a devolution agreement’.

As with the 2015 round, one might expect the government to want more from devolution bids than ‘the suspension of mutual animosity for mutual gain’ (see the government’s 2021 evaluation of devolved institutions, p38).

This discussion highlights the extent to which English devolution policy – and the capacities of the devolved authorities – is dependent on the UK government.

The two levels of government are interdependent in a way that has no parallel in Scotland, Wales or Northern Ireland.

Many commentators have suggested that ‘English devolution’ is nothing of the sort, being instead a form of delegation or contractual relationship. It does not engage the issues of territory and identity that infuse the study of devolution elsewhere in the UK.

But a greater difficulty for English devolution is the complexity, and the opaque quality, of many of the debates from which it has emerged as a solution. At different times it has been cast as a tool to improve land-use planning, increase economic growth, join up public services, and rebalance local and national decision-making.

These issues have all challenged UK governments for decades. Few governments have been willing to address such issues overtly – much less opt for a far-reaching transfer of power.

By Mark Sandford, senior research analyst in the House of Commons Library, specialising in local government and devolution within England. He has published a number of reports, papers and journal articles on local government finance and English devolution.