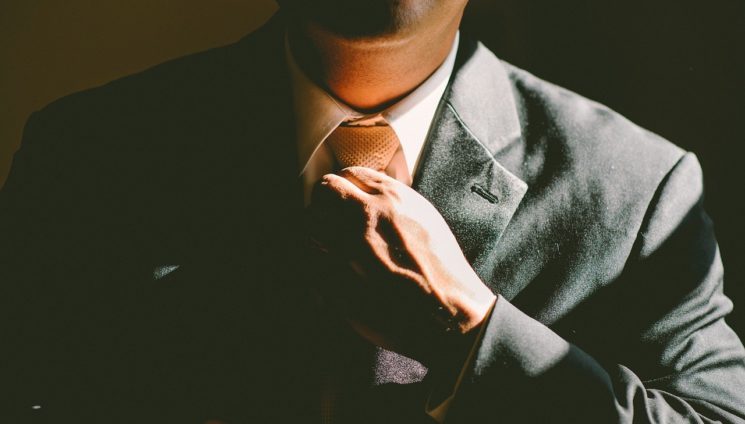 Understanding the characteristics of EU migrants living in the UK is critical as the country edges closer to the referendum on membership of the European Union. Should the country decide to leave the EU, the impact of social policies on the rights and responsibilities of non-UK European nationals in the UK could be significant.

Families in which one or both of the couples are from another EU country may be particularly affected. First, non-UK partners in such couples might experience changes to their right to stay in the UK, directly impacting on the ability of partners to stay together in Britain. Secondly, non-UK partners might also be affected in terms of their ability to maintain economic activity in the UK, thereby impacting on the socio-economic position of the family.

Finally, the nationality and citizenship status of the children of these couples might become uncertain, affecting such children both in terms of their identity and from the perspective of their socio-economic status in the UK, which is directly related to the status of their parents. But how common are relationships of this nature in Britain and what are the particular characteristics of EU citizens living in the UK?

EU migrants in England and Wales

Among those aged 18 and over, nearly two-thirds (64%) of EU-born adults were employed compared with 58% of those born in the UK and 54% of those born elsewhere in the world. A further 6% of EU-born adults were students and only 16% were retired, compared to 3% and 24% respectively amongst the UK-born population, in part reflecting the younger age on average of EU migrants. The educational qualifications of EU migrants were also different: just under a third (31%) had a degree or higher academic or professional qualifications and only 18% had no qualification; this compares with 27% and 24% respectively among UK-born adults.

Despite their higher educational qualifications, EU-born adults were less likely to be owner-occupiers than UK-born adults (41% versus 70%) and much more likely to live in privately rented accommodation (42% versus 11%). They were also more likely to report good health (85% versus 76%). Looking at marital status, 42% of those born in the EU were single, 41% were married, 11% were separated/divorced and just 6% were widowed. This compares with 33%, 47%, 12% and 8% respectively amongst the UK-born population.

More detailed analysis using the sample from the census data allowed us to explore partnerships among the EU migrant population. Around one-third (34%) of the individuals who report being legally married or partnered with the household reference person were in partnerships with UK-born persons. In addition, more than half of this group (58%) were partnered with people also born in the EU, and 9% with people born outside the EU. Among the partnerships involving an EU-born and a UK-born partner, around a third had at least one dependent child, as did 44% of EU-EU partnerships and 45% of EU-other partnerships.

Our study highlights that compared to those born in the UK, EU-born migrants are more likely to be young, in employment, skilled with qualifications, living in privately rented accommodation and in good health. Many are also in partnerships with UK-born partners and a significant minority have dependent children.

If the outcome of the forthcoming UK referendum was a vote to leave the European Union, and the socio-economic status of EU migrants and their families was to change, this could lead to the departure of skilled workers. Moreover, the decision could affect significant numbers of UK citizens who live in partnerships with EU migrants, and may also have children within such families.