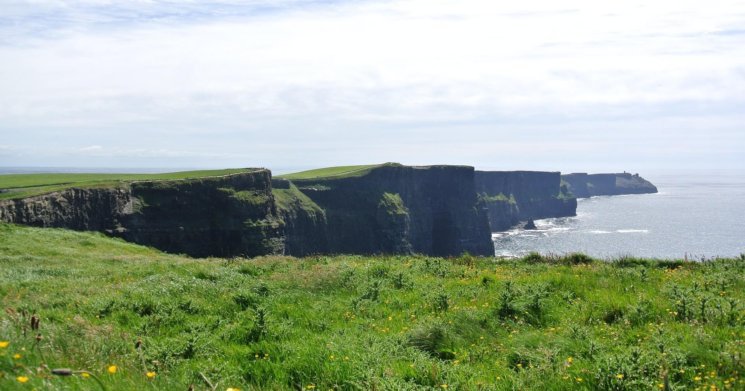 Northern Ireland voted to Remain and, one year on, is a society struggling with the forces unleashed by the Brexit vote. It has exacerbated tensions and reopened its ever-present sovereignty fracture. Politics in Northern Ireland typically focuses on issues relating to the divide between Catholic nationalists (who are favourably disposed to a united Ireland) and Protestant unionists (who prioritise the maintenance of Northern Ireland’s union with the rest of the UK). The recent Westminster election (June 2017) confirms that this remains the dominant dynamic in Northern Irish politics. Northern Ireland is still a society scarred by ethno-national division and the consequences of conflict.

Is Brexit an issue that cross-cuts this divide, with significant numbers of Catholics and Protestants on both sides of the debate? The simple answer is: No. In contrast to Britain, where both Conservative inclined voters and Labour supporters are seriously split on the Brexit issue, in Northern Ireland, Catholic nationalist voters and parties are overwhelmingly Remain, while Protestant voters and the main unionist party, the Democratic Unionist Party (DUP), are strongly “Leave”. Thus, the easiest way to make sense of the consequences of Brexit for Northern Ireland is to view these through the prism of the unionist nationalist distinction.

These are highly sensitive issues. If not handled well, there is potential for significant disquiet, either from staunch nationalists upset by any physical manifestation of a north-south border or from hard-line unionists whose identity would be wounded if barriers to their smooth movement across the UK were introduced. How this border question plays out has beensignificantly affected by the Westminster election.

As is now clear, the DUP is likely to enjoy significant post-election political leverage in Westminster to pursue an agenda of the UK exiting the EU, and will be in pole position to shape the associated border regime.

A danger for the DUP, and for unionism in general, is alienating the nationalist community even further, to such an extent that they begin agitating in a sustained way for a referendum on a united Ireland to facilitate the “return” of Northern Ireland to the EU on an all-island basis. The fact that nationalists in Northern Ireland have now effectively voted to turn their backs on Westminster politics is a clear warning of where politics may go in the not-too-distant future.

The debate needs to be normalised. Demands for a “border poll” should not be seen as strange, unusual or contrary to the constitutional status quo. The possibility of a referendum on a united Ireland is a core element of the 1998 Good Friday/Belfast Agreement, which established the current political structures in Northern Ireland. If it is obvious (to the Secretary of State for Northern Ireland) that there is significant desire for such a referendum, then such a poll may be held.

With both nationalist parties now putting this more firmly on the agenda, and with the major gains for Sinn Féin in the Westminster election (and the elections to the Northern Ireland Assembly in March 2017), the likelihood it will occur has increased. If opinion poll evidence over the coming months points to a significant proportion of Northern Ireland citizens favouring unity with the Republic of Ireland (or clearly supporting the call for a unity referendum), it would be difficult to withstand the pressure to advance this option.

Unity would also require a referendum in the Republic of Ireland, and any such debate would grapple with the financial pros and cons of unity as well as the symbolic and identity-related aspects. As the DUP is finding in its discussions over cooperation with the Conservative Party, both communities in Northern Ireland may discover they are not universally welcomed in their respective sovereign states.

While in Britain Brexit maps onto a set of issues relating to sovereignty, immigration and globalisation, Northern Ireland is grappling with an arguably bigger basket of thornier questions relating to the place and nature of the border, the related significant threat of civil disquiet, and the prospect of a referendum on a united Ireland. All of which would add further complexity to the UK constitutional mix.

These challenges have to be faced in the fragile context of no functioning government in Northern Ireland and an unstable Westminster regime depending on a party representing one half of Northern Ireland.