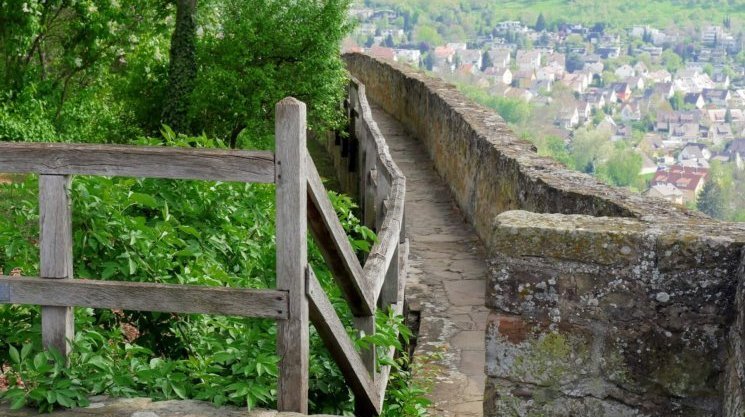 Two claims were made during the referendum campaign concerning the implications of Brexit for the UK’s regions, cities and nations. The first was that the major beneficiaries of EU membership were the “metropolitan elites” in London, while the rest of the country was largely deprived of the benefits of EU membership.

This theme reappeared on many occasions, and was referred to by many high profile Leave advocates. It also frequently re-surfaced when the members of the public were interviewed by the media, suggesting that, as a campaign slogan, it had gained real traction. Indeed, the geography of the referendum result provided further evidence for the “metropolitan elite” argument within England and Wales, revealing, as it did, a stark division between pro-Remain London and its hinterland and the rest of the country.

The “metropolitan elite” argument was always about London, not cities in general. There was never any suggestion that pro-Leave advocates had places like Liverpool in mind when they referred to “elites”. And it was never based on any empirical evidence. The second, interrelated claim, was that the UK has a very strong economic hand to play in the Brexit negotiations because of its balance of payments deficit with the rest of the EU. As such, other EU member states will be eager to agree a comprehensive free trade deal with the UK in order to protect their trade surplus. This argument finds little support in modern economics.

In contrast, most economists agree that the strength of the UK’s position can only be understood in terms of the impact of trade and foreign direct investment on all economic activity taking place in the domestic economy, irrespective of whether those activities are themselves involved in trade or not. Crucially, trade surplus or deficit levels simply have no relevance for these issues. Again, the truth of this claim can only be tested by examining how the international and interregional trade structures of the UK’s regions affect their internal economic performance.

Testing both claims requires moving beyond simple numbers regarding the levels or changes in gross exports and imports, because these numbers actually tell us very little about the economic dependence of a country, a city or a region, on its trade relationships. Modern global value chains involve moving goods and services across many different borders multiple times before a final product or service is produced. This means that only a sophisticated analysis based on detailed data linking trade patterns to domestic economic structures and patterns can uncover these relationships.

This strongly suggests that it is the UK’s weaker regions which are most exposed to Brexit. Secondly, in economic terms, the UK and its regions are far more exposed to Brexit trade related risks than regions in any other EU member state except the Republic of Ireland. Even countries such as Germany or the Netherlands will be less affected by Brexit than the UK, while many other member states will feel almost no effect. This suggests that the economic strength of the UK’s negotiating position is far weaker than most of the UK public understands.

The regional rather than just the sectoral dimension

Until now, much of the discussion on Brexit has been dominated by the potential impact on particular industries such as automobiles or finance and whether this would require specific deals for certain industries. Importantly, however, this discussion has overlooked the fact that the specific details of the final UK-EU agreement are likely to have very different impacts on different parts of the UK, and have the potential to undermine much of the economic “rebalancing” agenda that is currently being widely discussed domestically. The impacts of Brexit on the UK’s devolved administrations and city-regions are likely to differ markedly depending on the terms of the final UK-EU agreement, and there are now growing voices that advocate a greater involvement of different parts of the UK in the negotiations.

Current political debates focus on the role that the devolved administrations may play in the Brexit negotiations, but these give little or no attention to the issues affecting the rest of the country. Taken together, the populations of the recently constituted city-region combined authorities are much larger than the total populations of the three devolved administrations, although these areas barely figure in current discussions.

Furthermore, many of the smaller towns and rural areas which voted strongly for Brexit, and which are likely to be the most adversely affected by it, effectively have no representation whatsoever. Although various local government leaders have raised these issues, this has achieved little or no broader resonance. However, as the Brexit negotiations proceed and the potential impacts on different areas start to become clearer, it may be that the UK’s cities and regions become more involved in the process.

By Philip McCann from University of Sheffield and Raquel Ortega-Argilés, Research Leader at The UK in a Changing Europe.