EU referendum: one year on – repatriation of competences 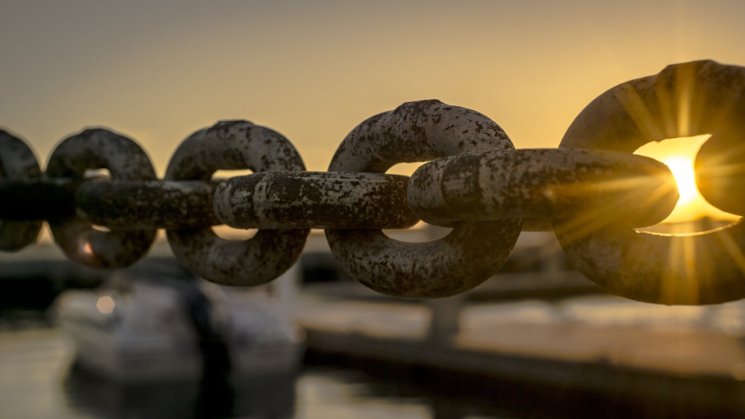 During the EU referendum campaign, much was made of the UK “taking back control” of lawmaking powers from Brussels, and the issue certainly resonated with many voters. Being part of the EU has meant that a lot of the UK’s laws originate in Brussels. EU law making involves EU-wide standard-setting in areas as diverse as banking regulation, agriculture, the environment, consumer protection and employment rights. With the UK’s withdrawal from the EU, these powers will be repatriated to the UK. How much flexibility the UK will, in fact, have to set its own laws after this remains to be seen, and much will depend on the terms of our existing and future international agreements.

But there is another aspect of this repatriation of powers that is causing constitutional headaches. Brexit may mean taking back control over law making – but where is this control being taken back to? The UK has now experienced nearly 20 years of devolution. Scotland, Wales and Northern Ireland have their own governments and parliaments, and have primary policy responsibility for areas including health, education, environmental protection and agricultural policy. Block grants from the Treasury to the devolved administrations have been supplemented by important EU funding streams, especially significant for the devolved nations’ agricultural sectors, as well as for their universities.

Whilst the UK has been part of the EU, the powers held by the devolved nations have been exercised within the limits of EU law. They have implemented certain EU laws themselves (resulting in some difference across the UK in  the rules on eligibility for agricultural payments, for example), as well as ensuring that their own policies comply with the demands of EU law. So, for example, Scotland’s plans for minimum alcohol pricing ran into trouble with the EU’s internal market laws, constraining the Scottish Government’s actions.

As the head of the Scottish Vote Leave campaign announced ahead of the referendum, Brexit would lift these restrictions and lead to Scotland gaining “major new powers”. Devolution, according to this argument, would be enhanced as EU derived constraints in policy areas devolved under the Scotland Act, Government of Wales Act and the Northern Ireland Act fall away.

How much salience this devolution argument had with voters in the referendum is unknown. However, we do now know that the suggestion made by some campaigners that Brexit would lead to an expansion in the powers of the devolved nations is proving constitutionally controversial. For the governments of the devolved nations, the matter though is straightforward.

The current devolution settlements must be respected, and powers over those areas which are devolved that come back from Brussels must go to Belfast, Cardiff and Edinburgh, along with appropriate means to finance them. Northern Ireland, Wales and Scotland should then be recognised as being able to determine their own policies over devolved areas, including fisheries, agriculture, and the environment. The Supreme Court in the Article 50 Miller case agreed, saying that “removal of EU constraints on withdrawal from the EU Treaties will alter the competence of devolved institutions unless new legislative constraints are introduced in the absence of such new restraints, withdrawal from the EU will enhance devolved competence”.

But for the UK Government, such new legislative constraints are required. Powers in devolved policy areas will not flow directly to the devolved legislatures, but will come back to Westminster. As a first step, as foreseen in the Great Repeal Bill White Paper, the legal frameworks set at an EU level, within which the UK and its devolved nations currently operate, will be retained. This is in the interests of legal certainty, and to ensure there is legal continuity after Brexit, with no black holes emerging.

Subsequently, and following “intensive discussions” with the devolved nations, further decisions may be taken on determining where UK-wide approaches are needed, and where powers may lie at a devolved level, including the local government level. It is expected that some common frameworks will emerge on agriculture, environment, fisheries and regional policy – areas that are devolved, but which have been subject to EU law.

The UK Government argues that this approach is necessary to ensure there is no disruption to the UK’s own internal market – on the basis that divergences in law create unnecessary and costly obstacles to cross-UK trade. Additionally, it is said to be needed in order for the Government to undertake international trade negotiations, with these powers falling to London to exercise for the UK as a whole. For the devolved nations, however, this approach is tantamount to a power grab that undermines the existing devolution settlement and for which their support is certainly not guaranteed.

What that means in constitutional terms, and its significance for the long-term future of the UK, remains to be seen. Pre-election, the Great Repeal Bill was set to start its legislative journey through the Houses of Parliament before the summer recess. Whilst this is still expected, the Government’s plans for the devolved nations may come up against opposition there.

Yet the opportunities for the devolved parliaments and governments to feed into this law-making process are very limited, despite the critical significance it will have for them and their powers. This reflects the lack of experience of “shared” rule making amongst the different levels of government in the UK. Opposition from the devolved parliaments can be signalled through their refusal to grant Legislative Consent Motions.

By convention, these are required when Westminster legislates on devolved matters or to change the scope of devolved powers. According to the Supreme Court in the Miller case, however, this convention is not legally enforceable, operating only as a political constraint. Any resulting constitutional clash over powers may provoke further moves towards independence in Scotland.

In Wales, the Government has called for a constitutional convention and a redefinition of the UK machinery along more federal lines, creating a new system for making common policies. In any case, the UK Government will be going into the Brexit negotiations with disunity at home, which may ultimately prove more than an unwelcome distraction.

By Dr Jo Hunt, senior fellow at The UK in a Changing Europe. You can read the full report here.