EU referendum: one year on – the Great Repeal Bill 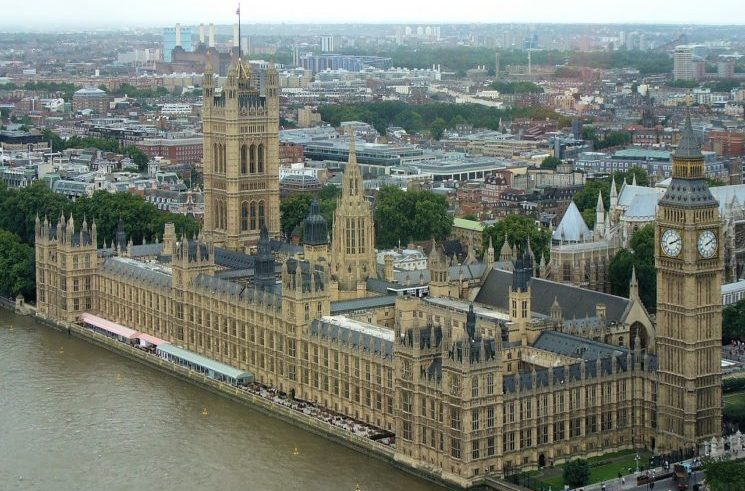 The Brexit vote was about taking back control. It had been given up at UK level by the elegant but terse European Communities Act (ECA) 1972. This Act gave supremacy to EU law where it conflicted with UK law (i.e. EU law took precedence over UK law) and mandated British judges to follow judgments of the Court of Justice. Brexit requires this Act to be repealed. This will be done by the Great Repeal Bill (GRB), which will also make provision for the many thousands of technical changes that delivering Brexit will require.

The GRB, in other words, aims to deliver at the domestic level the results of the Article 50 negotiations in Brussels, as well as the changes to UK constitutional law needed to give effect to Brexit. Most lawyers accept that a Bill along the lines of the GRB is necessary, although Jeremy Corbyn, the leader of the Labour party, has indicated that the Prime Minister’s plans to complete Brexit through a “Great Repeal Bill” were “history” and would have to be dropped, without providing clarity as to what he would do instead.

The GRB has not yet been published. However, a white paper is available and what follows is taken from that. It is primarily about preparing the UK egal system for Brexit. It is not a vehicle for major policy changes (which will be delivered by other pieces of legislation). The white paper makes clear that the intention of the GRB is to ensure a “smooth and orderly Brexit that commands the confidence of all”. In other words, to reassure employers, workers and consumers that, as far as possible, the same laws and rules will apply the day after Brexit day as the day before. Specifically, the GRB has three aims:

The first and most important aim of the GRB is to repeal the ECA, thus making UK law, not EU law, supreme. This part of the GRB will come into force on the day the UK leaves the EU. The GRB will end the general supremacy of EU law: “newer legislation [passed by Parliament post Brexit] will take precedence over the EU-derived law we have preserved”. But if, after exit, a conflict arises between two pre-exit laws, one of which is EU-derived and the other not, then the EU derived law will continue to take precedence
over the other UK law. In other words, a degree of supremacy is preserved, albeit one that can be corrected by an Act of the UK Parliament.

The second aim of the GRB is to convert the whole corpus of EU law into national law. In essence, the GRB will take a snapshot of all  EU law and ensure it all becomes part of UK law on Brexit day. This is why some refer to it at the “Great Cut and Paste
Bill”. In fact, the reality is somewhat more complex. Take Directives, for example.

The UK has had to implement Directives, usually within two years of their adoption. Some Directives have been implemented by an Act of Parliament, like the Equality Directives, which were implemented by the Equality Act 2010. They will be unaffected by the GRB. Others, like the Working Time Directive,have been implemented through “Statutory Instruments” (SIs) – secondary law in the UK – using powers conferred on the executive (the government and the civil service) by provisions in the ECA. Once the ECA is repealed, all these SIs would disappear. However, the GRB will ensure they continue to have legal effect.

Another type of EU law, Regulations, of which there are around 12,000, will also have to be incorporated into UK law. This will largely be done simply by referring to them in the GRB, rather than copying and pasting them into it. The case law of the Court of Justice is also a key part of EU law.

The GRB will ensure that pre-Brexit case law will continue to be binding on the UK courts. It will have the same precedent status as decisions of the UK’s own Supreme Court. In exceptional circumstances, the Supreme Court can reverse those decisions. After Brexit, Parliament too will be able to reverse those decisions. When it comes to post-Brexit case law, the GRB will “not require domestic courts to consider CJEU’s jurisprudence”. But it is likely to have “persuasive” effect (i.e. the judges will take it into account).

The third and most controversial aspect of the GRB will be the powers to “correct” the UK statute book. These will take the form of “Henry VIII powers”. These are powers given to the executive to amend UK primary and secondary law using Statutory Instruments. The use of these powers is necessary to deliver Brexit in the two-year time frame (and so will have to be brought into force prior to Brexit day), but are controversial because Parliament does not have much chance to scrutinise the legislation.

These powers will be used to make technical changes to the law (e.g. removing references to EU law and institutions), but they will also be used to deal with issues that arise during the negotiations. In other words, the Henry VIII powers in the GRB will be used to fix the plane while it is still flying. Hold on to your hats.

By Professor Catherine Barnard, senior fellow at The UK in a Changing Europe. You can read the full report here.