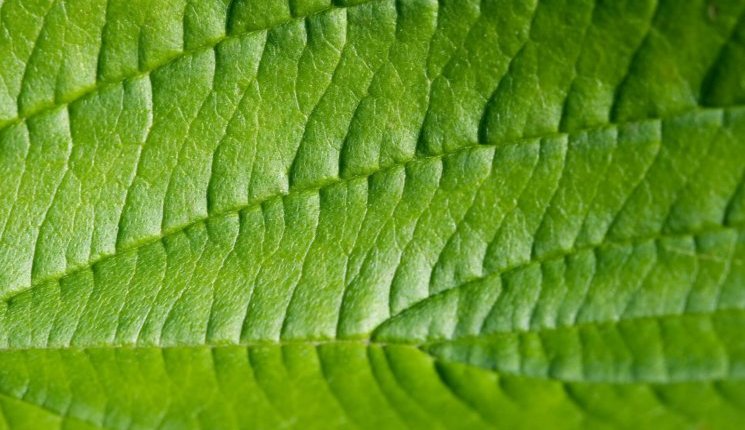 The EU has had a profound impact on UK environmental policy. In the 1980s, the UK was derided as the “dirty man of Europe”. Today, it is a global climate leader and has successfully exported its own pragmatic, evidence-informed style of policy making to the EU level. Yet despite this, the environment barely featured as an issue during the EU referendum campaign.

After sustained pressure from the large non-governmental organisations (NGOs), Prime Minister Cameron belatedly made an environmental case for voting Remain, but Vote Leave steered clear of the issue. Consequently, even though the Department for Environment, Food & Rural Affairs (DEFRA) stood to be among the Ministries most heavily affected by a vote to leave, the environment was one of the campaign’s “Cinderella” issues, gaining limited public or media attention.

Since the referendum, there has been a growing realisation in the environment and business sectors that Brexit will have profound implications for environmental policies, including those on agriculture, fisheries, climate and energy. The Government has committed to “cutting and pasting” EU environmental rules into the UK statute book via the Great Repeal Bill (see the section on the Great Repeal Bill) to prevent any regulatory holes emerging when the UK leaves the EU. The Government claims that once outside the EU, individual policies will be reviewed and it will be up to Parliament to decide which to remove, amend or leave as they are.

However, it was acknowledged by Andrea Leadsom, former Secretary of State for the Environment, Food and Rural Affairs, that a third of EU environmental policy cannot simply be copied into UK law. In many cases, EU law makes reference to EU institutions (such as provisions for reporting to the European Commission on water quality). It remains unclear whether the UK will develop alternative governance arrangements and whether, in devolved areas such as the environment, these will be centralised or devolved.

The House of Commons Environmental Audit Committee (EAC) has also underlined the risk of “zombie legislation”, alive on the statute book but effectively dead for want of mechanisms to secure its updating and implementation, with possibly negative consequences for environmental quality. The EAC has called for a new Environmental Protection Act to ensure that the environment is adequately monitored, that policy is enforced and that information continues to be fully available in the public domain.

However, there seems to be little appetite in government for such legislation or for a wide-ranging debate about the future of environmental governance. The 25-year plan on the UK’s Natural Environment, first promised in 2015, is still to appear, although it remained a manifesto commitment for the Conservative Party in 2017.

There is a significant possibility that UK environmental policy will be weaker post Brexit. Take air quality. There is an ongoing legal action against the Government for its failure properly to implement EU laws on air quality. The activist legal group Client Earth has taken the Government to court over the issue. Outside the EU, such groups will have less leverage over the Government. The Conservative 2017 manifesto has some vague mentions of air quality but few concrete commitments to implement the current plan or to maintain EU standards post Brexit.

Brexit raises other, equally profound, questions about the governance of the UK environment. For example, there is scope for much greater fragmentation of UK environmental policy as the environment is a fully devolved matter. Currently, EU directives set a minimum level of protection but member states – or devolved bodies – can set higher standards if they so choose. Thus, Scotland and Wales have more ambitious climate policies than England. Post Brexit, different policies are more likely to emerge across the four nations of the UK – unless, that is, an agreement is struck to establish minimum standards. Determining who decides those standards, and their level, will be politically challenging. Brexit, therefore, has profound implications for environmental policy.

The immediate outlook suggests some policy continuity, not least because much environmental policy is underpinned by product standards that are likely to remain in place to enable UK firms to continue to trade with the EU. However, whilst the Government has paid lip service to maintaining the EU’s environmental rules, its general state of readiness to cope with Brexit has been described as “worryingly complacent” by the House of Lords.

Their Lordships were particularly exercised by the Government’s apparent unwillingness to engage with deeper questions, such as how rules will be properly implemented and enforced outside the EU’s environmental governance structures. The reduced capacity of DEFRA, coupled with the closure of the Department for Energy and Climate Change further suggests that environmental policy innovation is likely to be rather limited. For example, opinion polls show that the public support the adoption of a Clean Air Act, but only Labour and the Green Party were committed to introduce one in their election manifestos. One possible outcome of Brexit, then, is increased party competition over environmental issues.

Another outcome is increased mobilisation on environmental issues by public campaigning groups. For example, the Greener UK campaign has brought together environmental NGOs  to campaign for new, post-Brexit national legislation that is more ambitious than current EU environmental protections. There is certainly scope in a post-Brexit world to develop policies that are more sensitive to local conditions, and to build upon Britain’s reputation for leadership in key fields like climate change. Delivering these goals will, however, require ambition and vision.