Europe and the war: the unity engendered by Russia’s invasion may not last 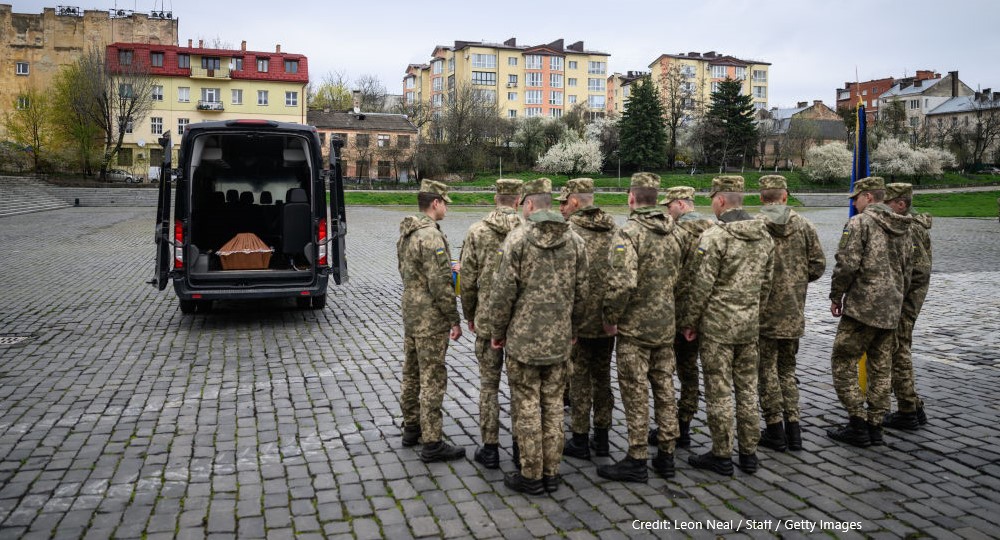 ‘Europe will be forged in crisis and will be the sum of the solutions adopted for those crises.’ If ever there were a moment to ponder the import of Jean Monnet’s words, it is now. The war in Ukraine has come as a shock to the system of a union that, for years, has failed to deliver when it comes to its security ambitions.

Unlike, say, the Eurozone or migration crises, events in Ukraine have not proven intrinsically divisive. In the face of the armed invasion of a neighbouring sovereign state by a country already recognised as a potential threat, and acting in lockstep with the United States, unity amongst member states has been (relatively) easy to maintain. If the Donald Trump presidency (and accompanying threats – at least according to John Bolton – to leave NATO) had illustrated the fragility of the NATO shield, Ukraine has rammed home its continued importance by underlining the reality of the Russian sword.

The shock delivered to the collective EU system seems to have spawned a realisation, going beyond the usual cheap talk, that its ‘geopolitical holiday’ is over. And not simply because of the conflict itself. More broadly, many of the other challenges the Union faces in its neighbourhood – in the Middle East, Africa, the Sahel, and the Balkans – will be exacerbated by the war. As the EU’s newly minted ‘Strategic Compass’ puts it, the EU is ‘surrounded by instability and conflicts’.

How has the EU responded?

At Versailles in March, EU leaders declared their intention to ensure the EU could ‘take more responsibility for its own security’. The Strategic Compass published ten days later declared that the ‘EU and its Member States must invest more in their security and defence to be a stronger political and security actor.’

And, crucially, member states seem intent on rising to the challenge. In a dramatic half hour on 27 February, Olaf Scholtz reversed decades of German strategic thinking. German defence spending will rise from 1.5 per cent in 2021 to two per cent; a 100-billion-euro fund will be created for the armed forces. Germany will become the world’s third biggest military spender.

Nor is Germany alone. Denmark and Poland have also announced increases in defence spending. The former has announced a referendum on its opt-out from EU security policies. Finland and Sweden are reconsidering the issue of NATO membership. And, in a stark break with past reticence, the EU itself pledged to provide Ukraine with €1 billion in military assistance.

There is of course a long way to go before rousing words are translated into meaningful action. Yet it does seem that one consequence of the current crisis will be significantly enhanced European military capabilities.

So far, so overdue. Europeans have been free riders on American power for far too long. However, capabilities are one thing. Deploying them is quite another. Taking greater responsibility for European security implies working collectively. Working collectively, in turn, requires consensus (because a genuine ‘European Army’ is not on the cards). Perhaps the biggest question emerging from the present crisis is whether the unity engendered by the Russian invasion will last.

While the EU has imposed five separate sanctions packages on Russia, the longer the conflict lasts, or the nastier it gets, the greater the pressure will be to extend these to cover oil and gas. Germany, Hungary, Italy and Bulgaria, however, are highly dependent on Russian gas exports, raising the prospect of bitter arguments to come.

Which raises the thornier question as to how member states might respond to Russian attempts to negotiate a settlement. Emmanuel Macron has maintained a dialogue with Vladimir Putin, despite the obvious irritation this caused among some of the former’s partners (‘nobody negotiated with Hitler’, as the Polish Prime Minister put it). A firm offer of de-escalation in return for concessions on sanctions might well exacerbate such tensions.

Then there is Ukraine itself. While many of the Central European and Baltic states favour a rapid path to EU membership, the French and Dutch have expressed reservations. The Versailles declaration was typically vague, promising support for Ukraine in ‘pursuing its European path’ whilst affirming (meaninglessly) that ‘Ukraine belongs to our European family’. Again, it is not hard to imagine the debate about the appropriate relationship with a post-war Ukraine becoming a running sore within the EU.

And of course such sores existed well before the current conflict. Internal disputes over the rule of law are now being viewed through the lens of events in Ukraine. The European Commission is preparing to release billions in recovery funds for Poland, which has been in the frontline of the refugee crisis. In contrast, two days after the re-election of Viktor Orbán (with his clear sympathies for Putin), the Commission announced plans to trigger a rule of law mechanism allowing it to deprive Hungary of millions of euros in scheduled payments.

It is too early to predict the possible medium-term consequences of all this. On the one hand, the crisis might prompt Poland to reconcile with the European Union. Or, it might encourage political leaders in Warsaw to believe they can act as they like at home as long as they keep in step with EU external policy. As for Hungary, with Orbán’s refusal to countenance weapons deliveries or sanctions on Russian gas exports already straining relations with other member states, it seems reasonable to assume that tensions between Budapest and Brussels will continue to bedevil the Union.

However endless the conflict in Ukraine may be coming to feel, we are still in its early phase. And this might be the easy phase as far as the EU is concerned. How long the war lasts, and the circumstances in which it ends will obviously help shape its longer-term consequences for the Union. It seems likely, though, that member states will emerge with enhanced military capabilities. Whether or not they agree on the foreign policy objectives to which these capabilities will contribute, however, is far from certain.

By Professor Anand Menon, Director of UK in a Changing Europe. This article was originally published in ConservativeHome.